A South Korean court dismissed an arrest warrant for a Terraform Labs employee, a move that came hours after reports emerged about his arrest.
October 6, 2022, 1:21PM EDT
Companies
Asia • March 15, 2021, 12:33AM EDT 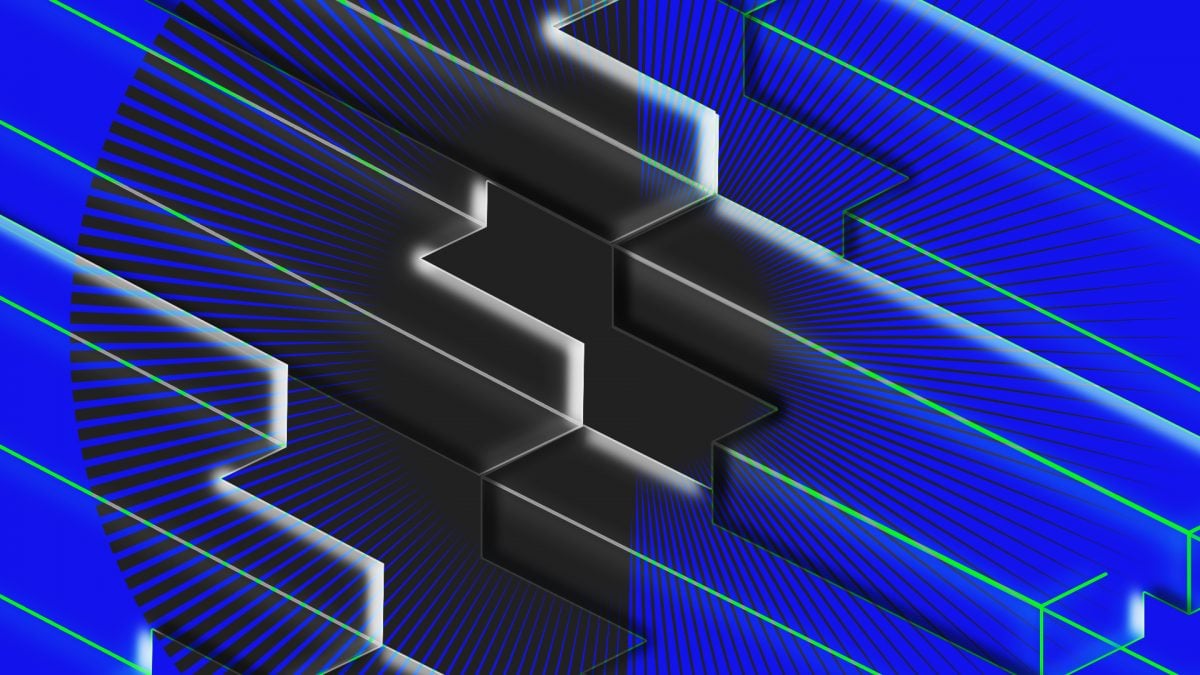 Velo Labs, a cross-border settlement protocol backed by Thai conglomerate CP Group, has merged with Interstellar, a payment startup that runs on the Stellar network.

The firms announced on Monday that following the merge, Interstellar's CEO Mike Kennedy and CTO James Wu will become the new CEO and CTO of Velo Labs, respectively.

Interstellar was formed in 2018 as Visa and Citi-Backed Chain was acquired by Stellar startup Lightyear.io, which teamed up two crypto entrepreneurs Adam Ludwin and Jed McCaleb. The latter now serves as the founder of Interstellar.

The firms did not disclose the nature and terms of the merger but people familiar with the deal told The Block that Velo Labs effectively acquired Interstellar in a nine-figure deal in USD in its bet to accelerate its blockchain remittance network development that runs on Stellar.

Chatchaval Jiaravanon, the owner of the Fortune Magazine and a son of the Thai billionaire Chearavanont family that controls one of the world's largest conglomerates Charoen Pokphand Group, will remain as the chairman of Velo Labs and Lightnet.

“This announcement is a pivotal point in our long relationship with Interstellar," Jiaravanon said in the statement. "Working together as one company will enable us to quickly expand Velo's ecosystem and continue innovation on the protocol to meet our growing list of partners' needs.”

Founded in 2019, Velo Labs was initially incubated by the CP Group in an effort to build a cross-border blockchain settlement network that is similar to the idea of Facebook's Libra but with a focus on the Southeast Asia market.

Ligthnet, the commercial entity behind the Velo protocol, raised $31 million in a Series A round in early 2020 backed by notable Asian institutions including UOB Venture Management, Seven Bank, HashKey Capital, Signum Capital, Du Capital and Hanwha Investment and Securities.

Founded in the 1920s, CP Group now owns a variety of businesses including foods processing, retail shops such as all 7-11 convenient stores in Thailand as well as telecommunication.

“This is a significant step for the Stellar ecosystem, with potential to drive more anchors to the network, creating new on/off ramps in Asia and business opportunities for both Velo and Stellar communities," said McCaleb.