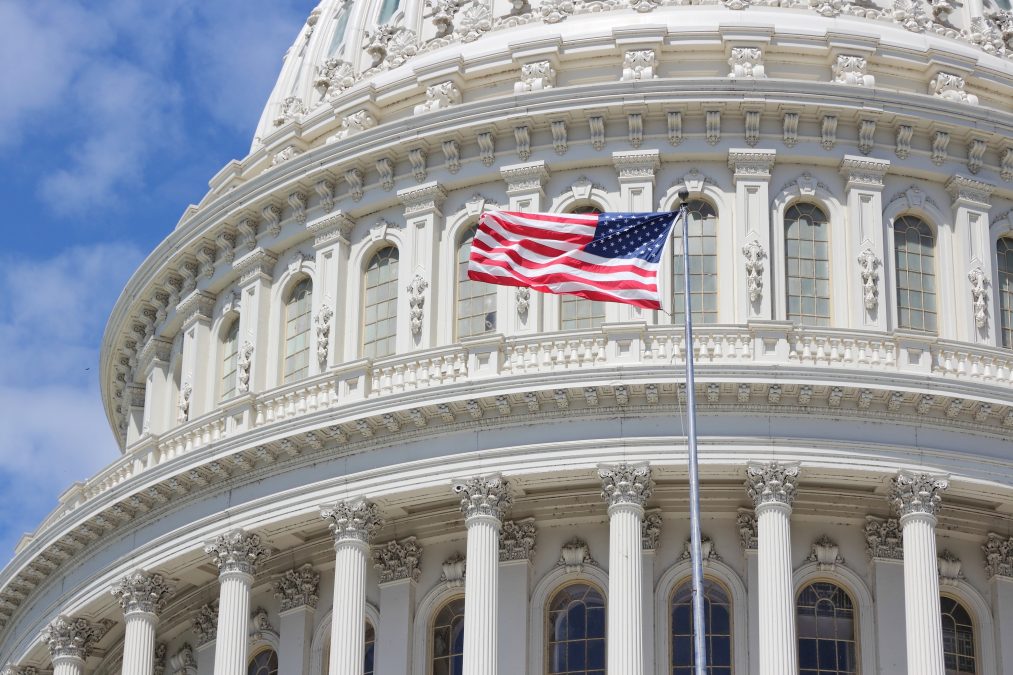 The boom in lobbying spending took place as the industry found itself at the center of high-profile fights in Congress over a trillion-dollar infrastructure package.

Historically, the Blockchain Association and the Chamber of Digital Commerce have been the largest crypto trade groups liaising with the federal government, a trend that has accelerated notably since the start of 2021.

That ramp-up is on display in the chart below, gleaned from the new lobbying spend figures: 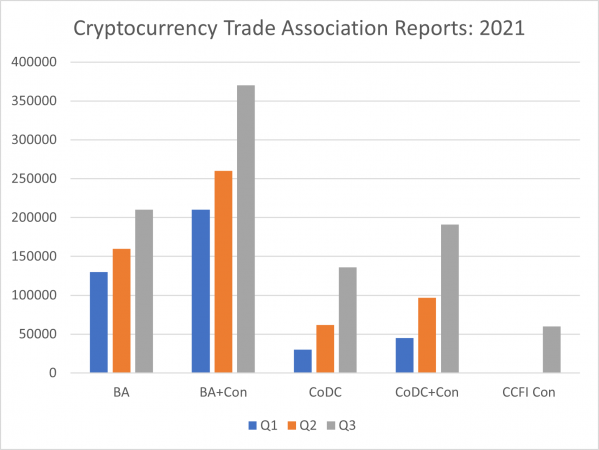 Source: Senate Lobbying Disclosures. The graphs divide lobbying spending between the Blockchain Association and the Chamber of Digital Commerce own activities and separately adds in contracts with third-party firms. The Crypto Council for Innovation reported no internal lobbying activity, only a third-party contract.

As The Block noted while tallying Coinbase’s recently re-upped lobbying activities, the Lobbying Disclosure Act is limited in terms of what activity merits reporting as lobbying. Consequently, these numbers should not be interpreted as the full scope for these trade associations.

The Chamber of Digital Commerce’s total including outside contracts was $191,000 in Q3. Founder Perianne Boring told The Block in a statement: "The increase in resources we’re allocating to advocacy work is a reflection of the critical time we are in for crypto policy, which coincides with growing adoption of digital assets."

The Crypto Council for Innovation, which saw a highly publicized rollout in the spring with the support of Square, Coinbase and Fidelity, had not reported any spending on lobbying until August, at which point it began a contract with the law firm Brownstein Hyatt Farber Schreck that included lobbying spending of $60,000 in the third quarter.

While the CCI is still looking to hire an executive director, a representative told The Block that it onboarded Andreessen Horowitz and Ribbit Capital as members earlier this year.

Even the Chicago-based Global Digital Assets & Cryptocurrency Association, which describes itself as a self-regulatory organization rather than a trade association, began to undertake federal lobbying, registering its first contracts with DC-based Atlas Crossing in August.

The bulk of this heightened spending corresponds to the appearance of controversial definitions of the term “broker” for the purposes of IRS reporting in crypto, which ended up attracting unprecedented legislative attention to the industry.

As Kristin Smith, executive director of the Blockchain Association, told The Block at the time:

"We went from zero to 60 overnight, and we have caught the attention of the entire policymaking class in Washington."

Kollen Post is a senior reporter at The Block, covering all things policy and geopolitics from Washington, DC. That includes legislation and regulation, securities law and money laundering, cyber warfare, corruption, CBDCs, and blockchain’s role in the developing world. He speaks Russian and Arabic. You can send him leads at [email protected]o.com.