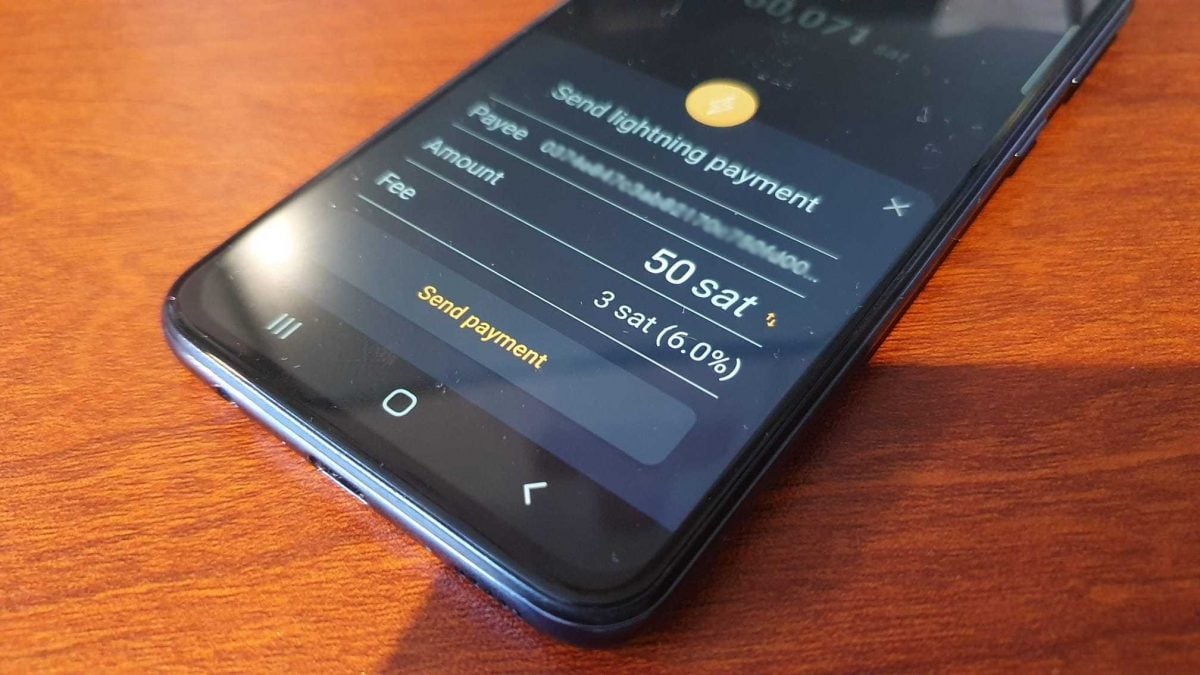 Lightning Labs today unveiled a new product designed to widen the range of assets supported by the Lightning Network, a Layer 2 protocol that speeds up blockchain-based transactions.

Named Taro, the protocol aims to “bitcoinize the dollar” — pairing the speed of the Lightning Network with the security of bitcoin — and enabling the use of stablecoins in Lightning Network apps such as Jack Mallers’ Strike, according to an announcement.

“When it comes to the Lightning component, you’re routing through bitcoin,” Elizabeth Stark, Lightning Labs’ co-founder and CEO, told The Block. “You’re literally doing a conversion from dollars to bitcoin back to dollars.” She clarified that by “dollars,” she meant a stablecoin pegged to the price of the dollar.

For Stark, most stablecoin usage today takes place in trading or DeFi settings, rather than for everyday payments. Lightning Labs’ goal is to change that, she said, by “bringing bitcoin to billions.”

Stark added that numerous big hitters, including some that haven’t yet announced plans involving stablecoins, are exploring using Taro to issue stablecoins on Lightning.

The Taro protocol wouldn’t have been possible without taproot, an upgrade to Bitcoin’s code implemented in November last year that aimed to improve the privacy and security of transactions.

A means not an end

Both Brevan Howard and NYDIG — which helps institutions expand into crypto with a range of custody and trading tools — are doubling down on the Lightning Network. In October last year, NYDIG acquired Bottlepay, a Lightning Network payments firm, for $300 million. Former Brevan Howard CEO Alan Howard has previously invested in the startup.

Lightning Labs did not disclose a valuation for its latest raise. It also refrained from doing so when it secured the backing of former Twitter boss Jack Dorsey and others in a $2.5 million seed round in 2018, and when it raised $10 million in February 2020.

Indeed, Stark mocked the focus placed on private market valuations in the wider crypto market, arguing that products are more important than price tags. “Money is a means, it’s not an end,” she said.

Launched in 2016 and with a staff of less than 30 people, Lightning Labs is the primary developer of the Lightning Network. A majority of the more than 30,000 nodes on the network rely on its infrastructure, according to its announcement. More than 300 companies are building tools using software developed by the startup.

Update: This piece was updated at 8:50pm ET to clarify the fact that Peter Thiel is not involved in Valor Equity Partners, as stated in an earlier version.