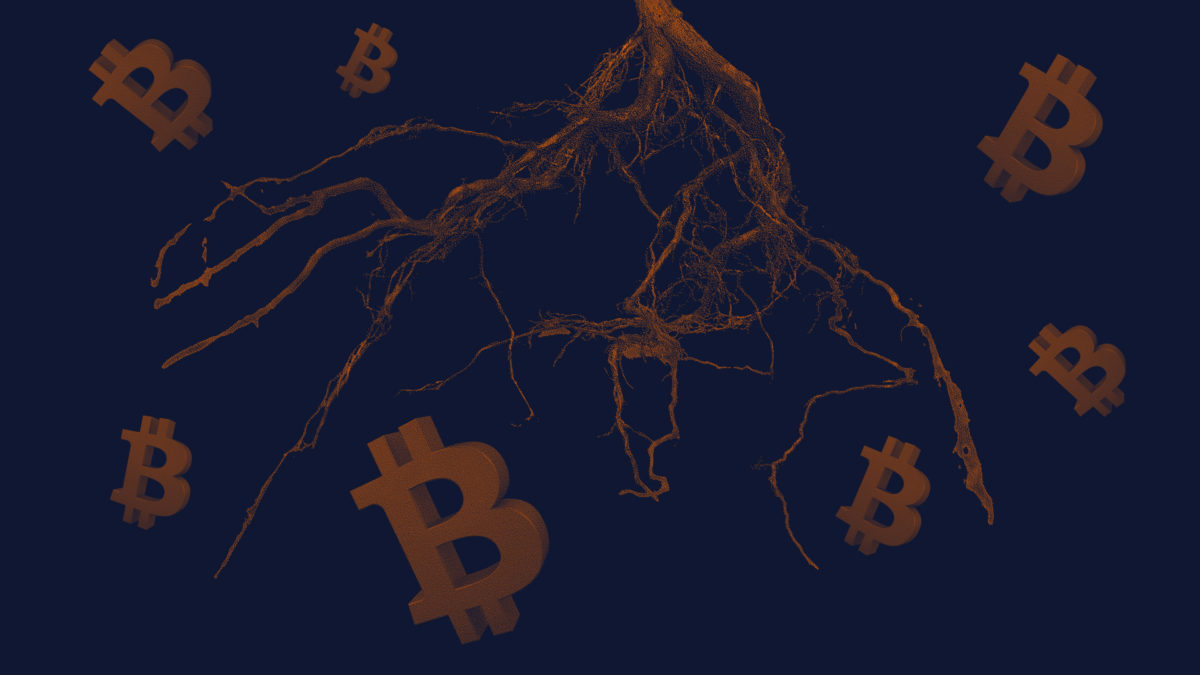 Taproot, Bitcoin's long-anticipated code upgrade with a focus on enhancing the network's privacy and security, has been activated.

The upgrade went live when the Bitcoin blockchain reached block 709,632 at 5:15 UTC time on Sunday, which was mined and replayed by F2Pool. That has effectively activated the first major upgrade to the network's code since the introduction of Segregated Witness in 2017.

As The Block explained previously, Taproot introduces Schnorr signatures that can make more complex transactions on Bitcoin – such as those from multi-signature wallets – look like just any other transaction, hence improving the privacy and security of the transactions. The switch to Schnorr signatures also has implications for network scaling, as the Taproot upgrade swaps out the cryptographic framework ECDSA.

Earlier this year, at least 1,815 blocks were mined by Bitcoin mining pools that were supportive to signal the Taproot upgrade, which effectively locked in the scheduled block height at which the soft fork would take place.