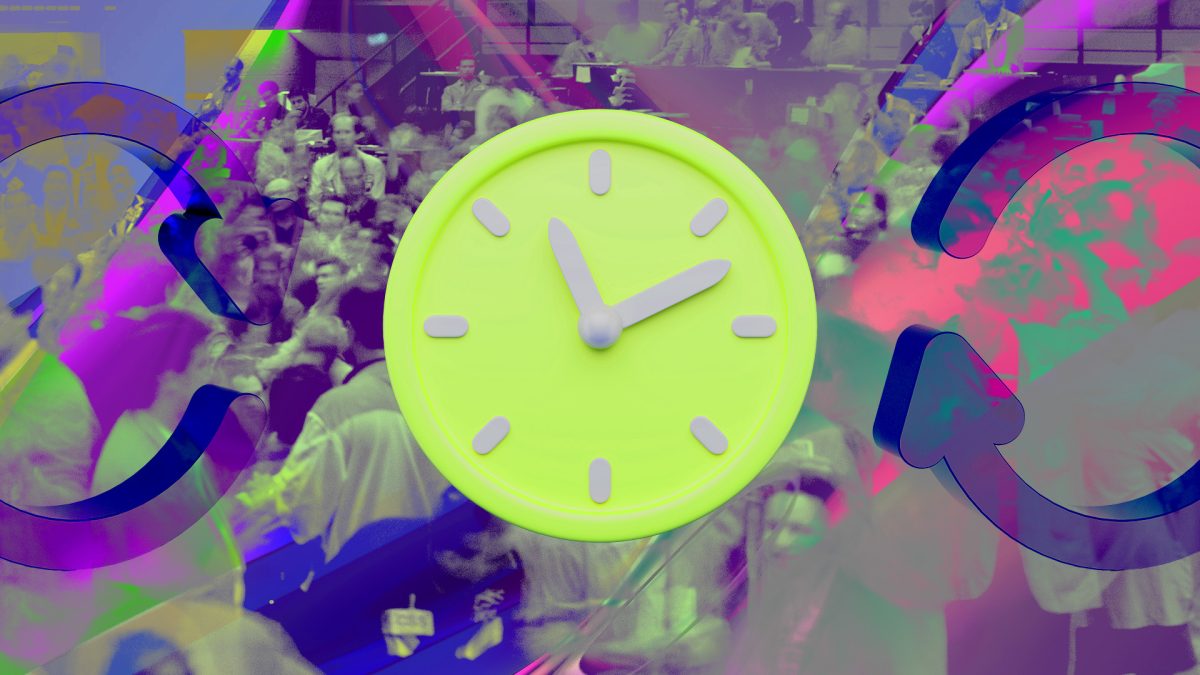 Jamil Nazarali, the global head of business development for market maker Citadel Securities, is leaving to become CEO of the firm's crypto venture, according to a spokesperson. Bloomberg first reported the news.

Nazarali will head the firm's joint venture with Virtu Financial, Charles Schwab and Fidelity Digital Assets which aims to boost investors' access to crypto and digital assets. The idea is to create a digital asset trading ecosystem for brokerages, as a source previously told The Block.

In March this year, Citadel Securities founder Kenneth Griffin told Bloomberg that it was fair to assume that it will be market-making in crypto in the months to come.

Last November, it was Griffin who prevailed in a multimillion-dollar auction for a rare copy of the US Constitution, beating out the crypto group ConstitutionDAO that had rapidly raised funds to fuel the effort.

The company has also made good on its plans to shift its headquarters from Chicago to Miami, a city increasingly becoming known for its crypto-friendly policies. Earlier today, it was reported that the company was behind a $363 million purchase of a 2.5-acre vacant site in the city.

Citadel Securities is a separate business from Citadel LLC, a hedge fund also founded by Griffin.