JPMorgan analysts say bitcoin’s production cost has dropped to $13,000 — and price could follow 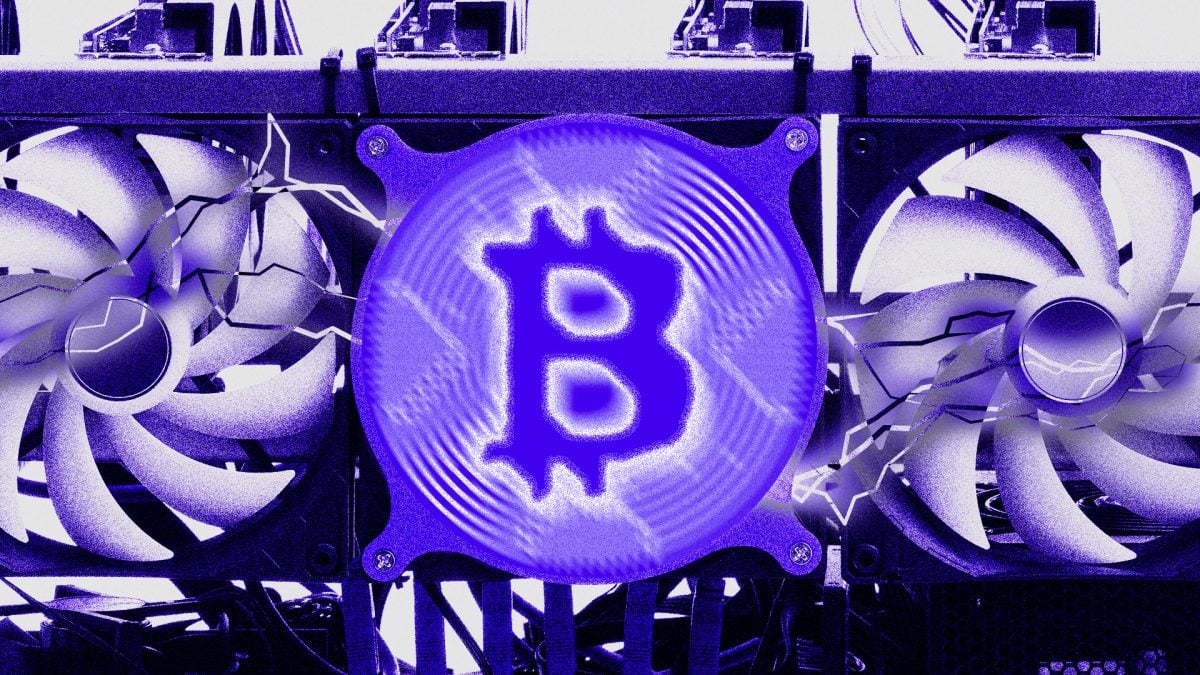 JPMorgan Chase analysts estimate that bitcoin’s production cost has dropped to about $13,000, which may imply further negative price movement.

The investment bank estimated bitcoin’s average production cost was $20,000 at the beginning of June, dropping this to $15,000 by the end of the month and $13,000 as of Wednesday. Analysts have attributed the drop to the decline in electricity use.

Thursday’s report said the “decline of the production cost estimate has been driven almost entirely by the decline in electricity use as proxied by the Cambridge Bitcoin Electricity Consumption Index (CBECI).” It went on to say that miners are making a strong effort to protect their profitability by deploying more efficient mining rigs instead of a mass exodus of less efficient miners. 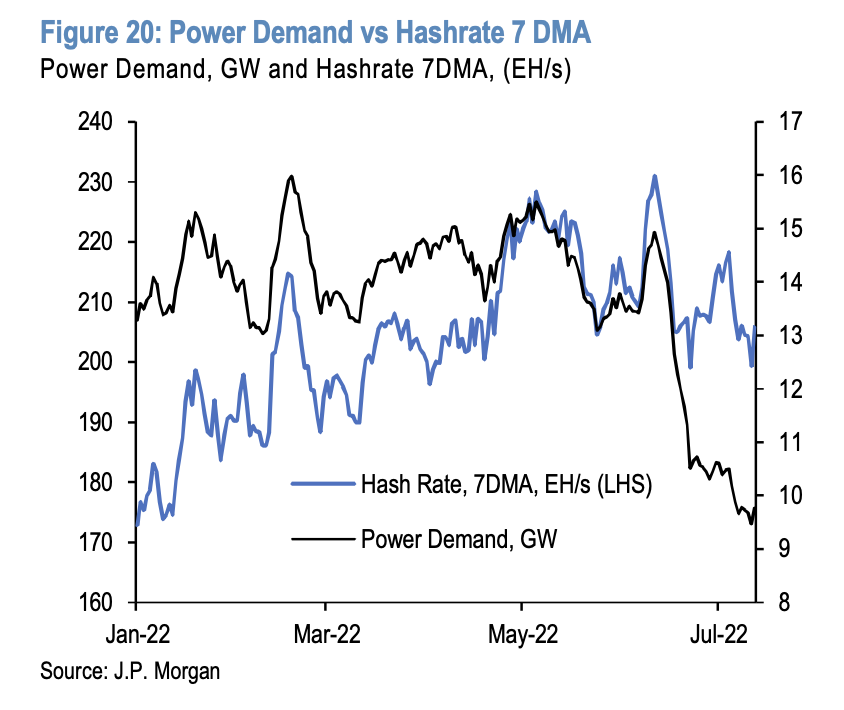 JPMorgan then uses the Cambridge Centre for Alternative Finance's estimates for electricity consumption in the CBECI, and the hash rate to infer an implied efficiency estimate of mining hardware.

The report added that the decline in production cost could be perceived as negative for bitcoin's price. During a bear market, the production cost is perceived by some market participants as the lower bound of the price range.

Bitcoin recently registered its worst quarterly decline in 11 years, dropping 56% during the second quarter of this year. Meanwhile, cryptocurrencies have fallen across the board, impacted by the collapse of the Terra blockchain in May and a liquidity crisis for crypto lending platforms in June.

Macroeconomic conditions continued to worsen throughout this period, with US inflation hitting a 40-year high on Wednesday, up 9.1% in June. Amid this ongoing turmoil, JPMorgan reported that its net income had dropped almost 30% during the year's second quarter. 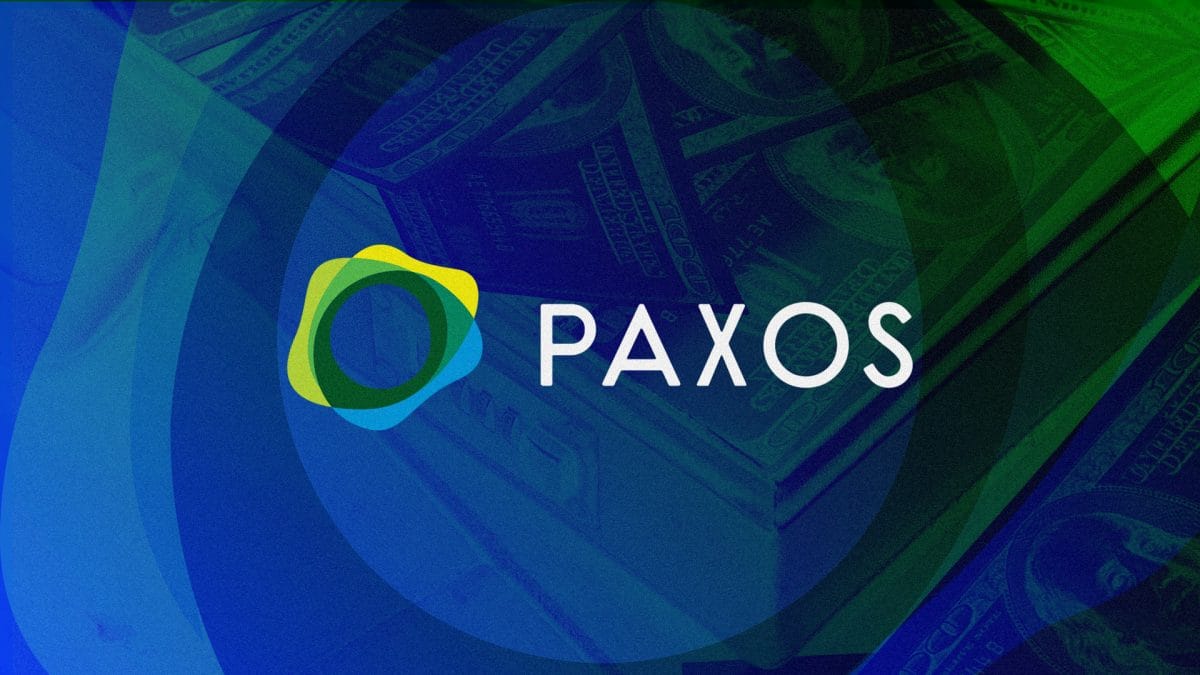