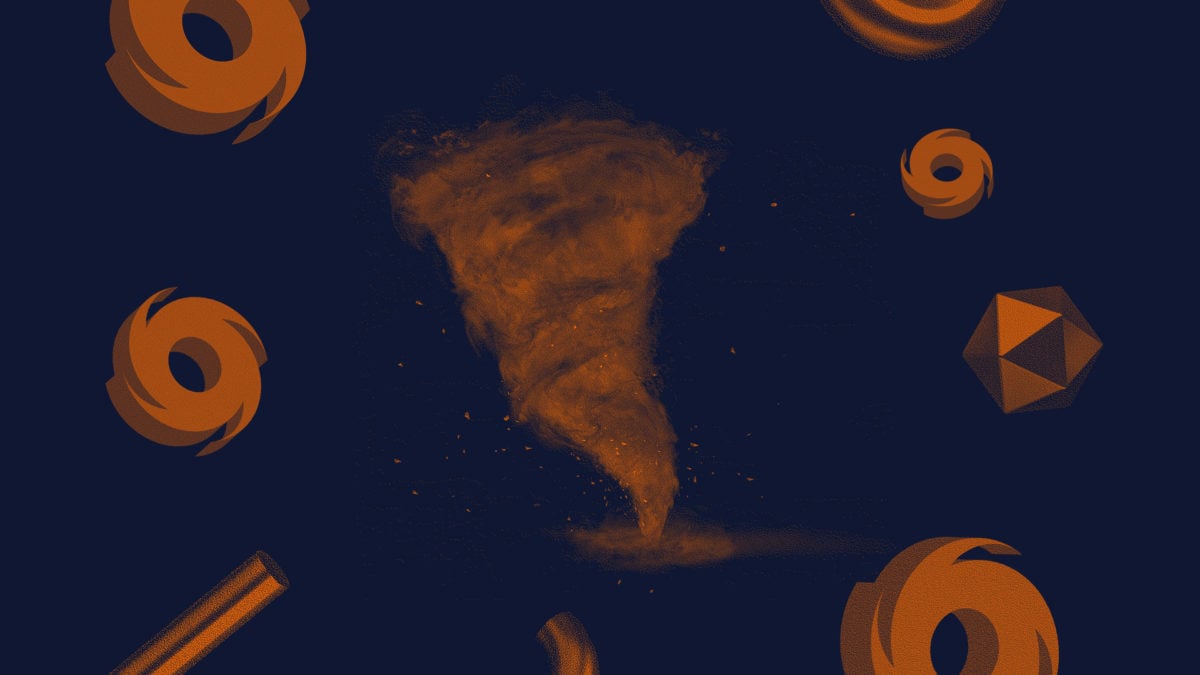 The US Treasury is sanctioning Tornado Cash, a cryptocurrency mixing service that allows users to obscure the details of transactions.

The regulator has added Tornado Cash and 44 associated Ethereum and USDC wallets to its Specially Designated Nationals list, according to an August 8 announcement from the Treasury's Office of Foreign Asset Control. The wallets named include the smart contract that runs Tornado Cash, its Gitcoin grands address and the Tornado Cash donation wallet.

The SDN list bars US persons and firms looking to operate in the US from financial interactions with designated entities. In May, OFAC added Blender.io, its first designation of a crypto mixer. However, Tornado Cash is distinct from Blender.io in being a decentralized protocol. It may well be the first example of a US sanction targeting a DeFi operator.

Despite barring SDN-designated crypto wallets from its front end in April, Tornado Cash's association with high-profile hacks like Ronin and Harmony continued to draw the Treasury's ire, particularly given that the Treasury has identified several as going to profit North Korea's Lazarus Group. A Treasury press release accused the mixer of laundering more than $455 million for Lazarus.

“Despite public assurances otherwise, Tornado Cash has repeatedly failed to impose effective controls designed to stop it from laundering funds for malicious cyber actors on a regular basis and without basic measures to address its risks," said Brian Nelson, under secretary of the Treasury for terrorism and financial intelligence.

Speaking to reporters, a senior administration official noted seven major hacks that had gone through Tornado Cash. A senior Treasury official said that while it is the agency's second action against a mixer, it would not be the last.