Australia CBDC pilot calls for submissions on potential use cases 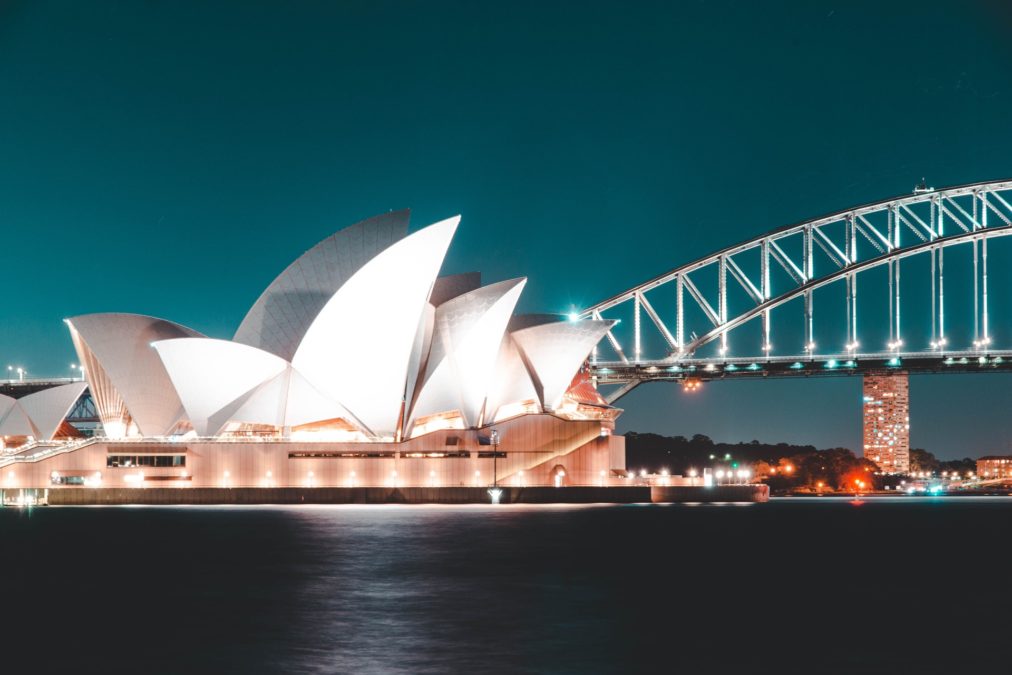 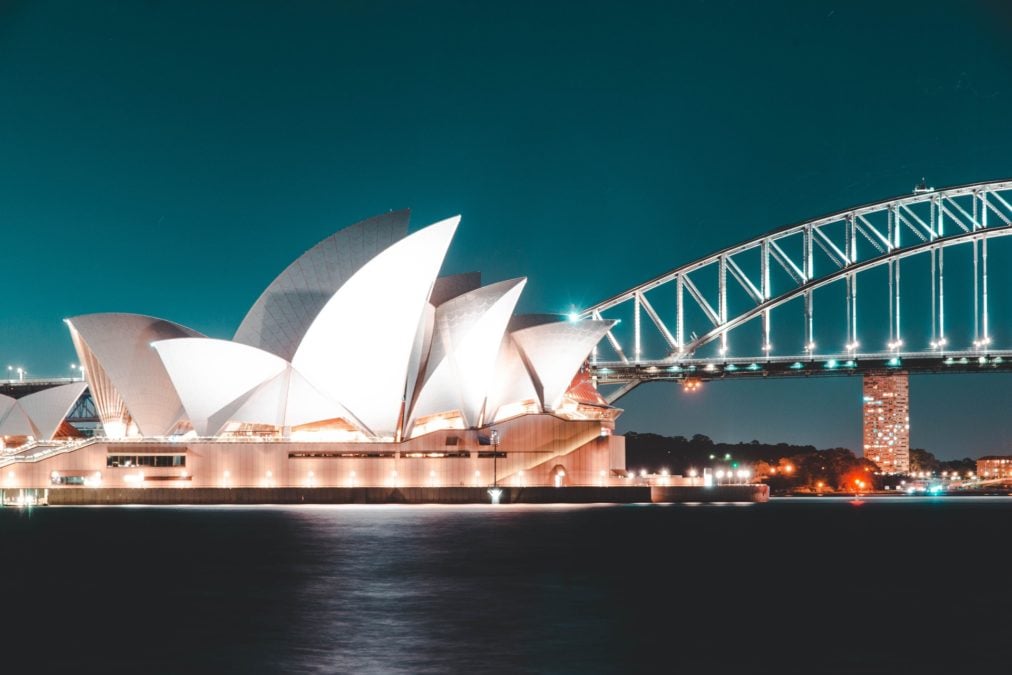 The Reserve Bank of Australia (RBA) and the Digital Finance Cooperative Research Centre (DFCRC) are looking for industry participants to make submissions on central bank digital currency (CBDC) use cases for its pilot.

Dubbed the "eAUD", the RBA expects the pilot will demonstrate new capabilities in terms of cost, speed and quality outcomes through the use of the digital currency.

In a white paper published on Monday, it cited potential uses including atomic settlement of transactions involving tokenised assets, multi-party or syndicated transactions, escrowed transactions, enabling conditional or programmable transactions, as a verifiable reserve asset to reduce counterparty risks and for 24/7 operations.

For the pilot, the eAUD will be a liability of the RBA and denominated in Australian dollars. The amount to be issued will be determined by the RBA considering the requirements of selected use case providers, and no interest will be paid by the RBA on any holdings of eAUD.

Only Australian-registered entities and Australian resident individuals will be allowed to hold eAUD, and that holders would need to be invited to participate, approved and KYC-ed to take part.

According to a timeline included in the white paper, the pilot will be conducted with selected use cases from January-April 2023. It is currently engaging with industry participants on the design and usage of the CBDC pilot, with a deadline of Oct. 31 for expressions of interest. The selected use cases for the pilot will be announced in December, with the actual pilot running from January to April next year. Following the end of the pilot, it will publish a report detailing the findings in mid-2023.

The RBA announced its new research project exploring CBDC use cases in early August and joins the ranks of countries such as China, Thailand, the Philippines, Jamaica and Sweden, which have or are planning to have CBDC pilots within the next year.

Last week, The People’s Bank of China announced it was extending the trial of e-CNY to several new provinces including Guangdong and Sichuan.