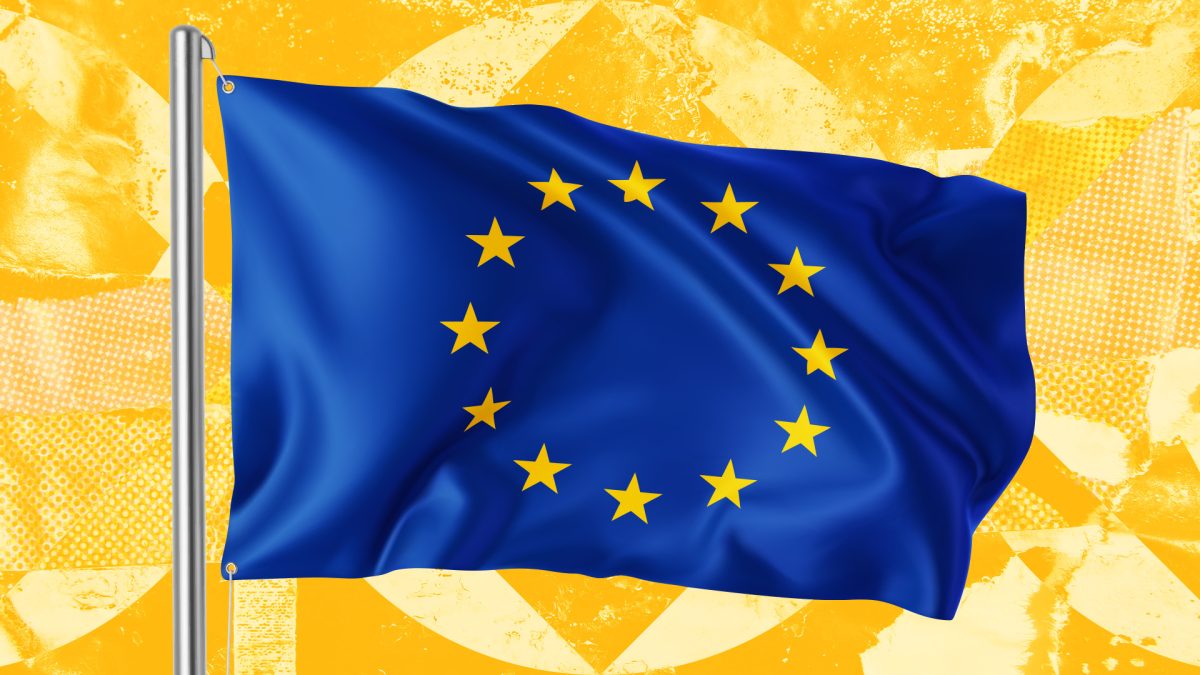 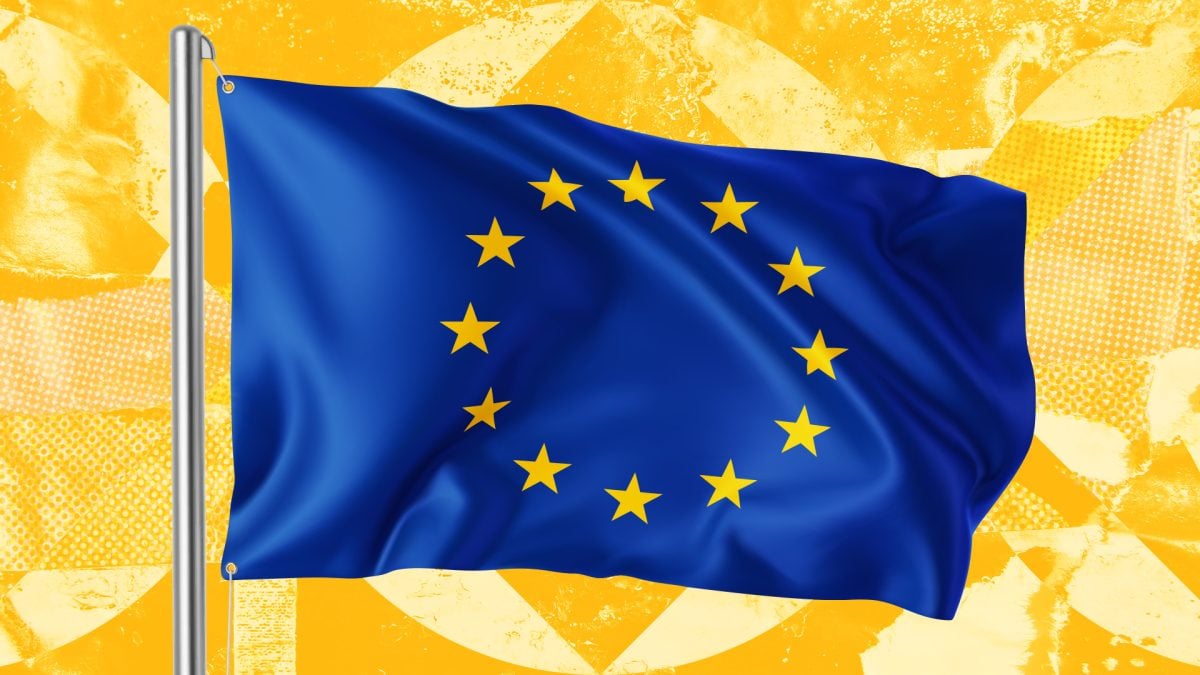 Regulators disagreed on whether the EU's Markets in Crypto-Assets bill, which was postponed for a final vote in February, is a sufficient band aid for the implications of the debacle.

"The collapse calls for urgent need of the MiCA regulation," said Alexandra Jour-Schroeder, the European Commission's financial unit deputy. "No company active in EU market will be allowed to engage in the practices FTX allegedly engaged in."

FTX saw a dramatic demise after the collapse of its native token, FTT, a crash that affected millions of users and numerous firms. The exchange, which was valued at $32 billion at the start of the year, filed for bankruptcy protection on Nov. 11. The fallout turned regulators’ heads around the world.

“It wasn't a failure of blockchain technology, the community nor of business models per se. What was responsible was the behavior and hubris of an individual,” said center-right lawmaker Stefan Berger, the Parliament's lead negotiator on MiCA. "Sam Bankman-Fried, in other words."

Jour-Schroeder highlighted the "questionable" practices that led to the failure of FTX, including mismanagement of "governance, corporate controls, record-keeping, misuse of customer assets, unwarranted risk-taking and potentially even fraud."

"The evidence is ample that there are weaknesses in the industry," said Steffen Kern, head of risk analysis and economics in the EU’s financial markets regulator, the European Securities and Markets Authority (ESMA). The authority will continue to issue warnings for consumers investing in crypto, he said.

Meanwhile, some left-wing members of the hearing took a more hardline approach.

“I’d like the commission to wake up a bit,” MEP Aurore Lalucq said. “Can we really hold our heads up high and say that Binance, for example, which is registered in Europe in France, couldn’t possibly go bankrupt? The answer is no.”

MEP Ernest Urtasun expressed "serious doubts that MiCA would have prevented” the failure of FTX.

MiCA co-negotiator Eero Heinäluoma said that "the sector has been irritated when we talk about need for rules and supervision."

MEP Chris MacManus asked for the acceleration of MiCA regulation, as the new laws will only come into action in 2024 at the earliest.

The implementation of MiCA will be "an absolute matter of priority," said Jour-Schroeder, adding that there are things "that cannot be done overnight." The EU's financial regulators are tasked with writing implementation rules for MiCA until 2024. "It is also not forbidden to finish before deadline expires," the financial commissioner added.

The EU is still catching up to the U.S., where the troubled crypto giant is high on lawmakers’ agendas. Earlier in November, Congress probed the collapse of FTX and the role of rival exchange Binance, instigating a number of hearings.

The U.S. House financial committee is anticipating a first hearing investigating FTX on Dec. 13. In the Senate, the Agriculture Committee is holding a hearing on Thursday, and the Banking Committee is set to schedule one, too.