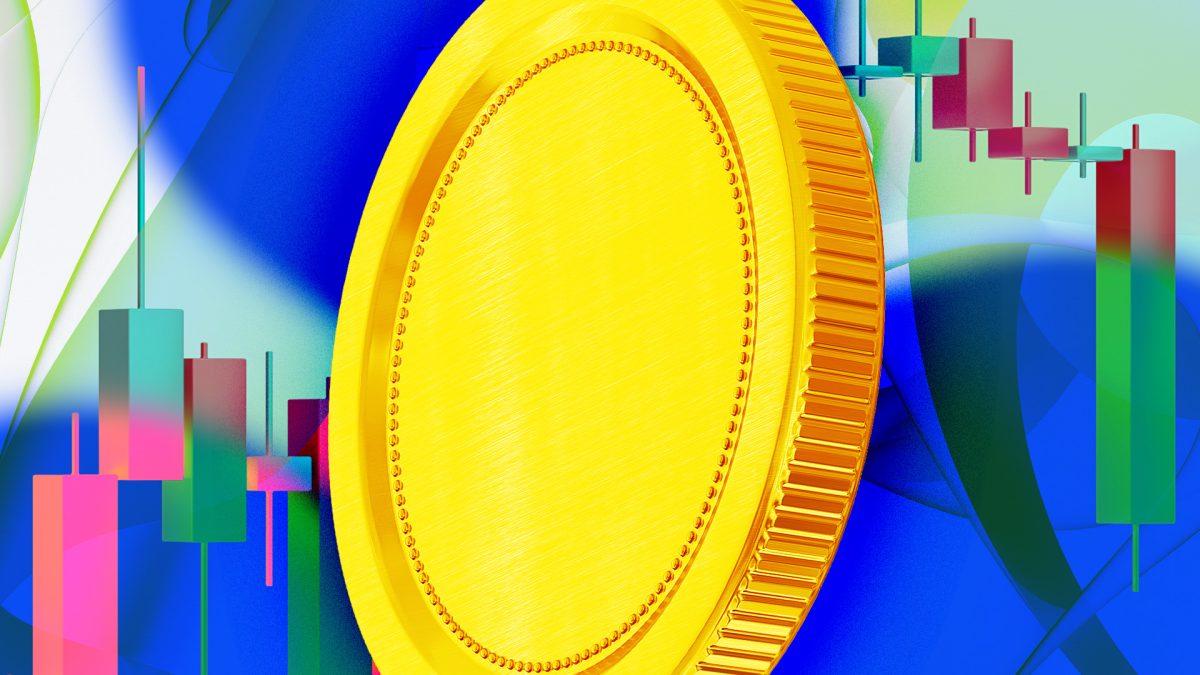 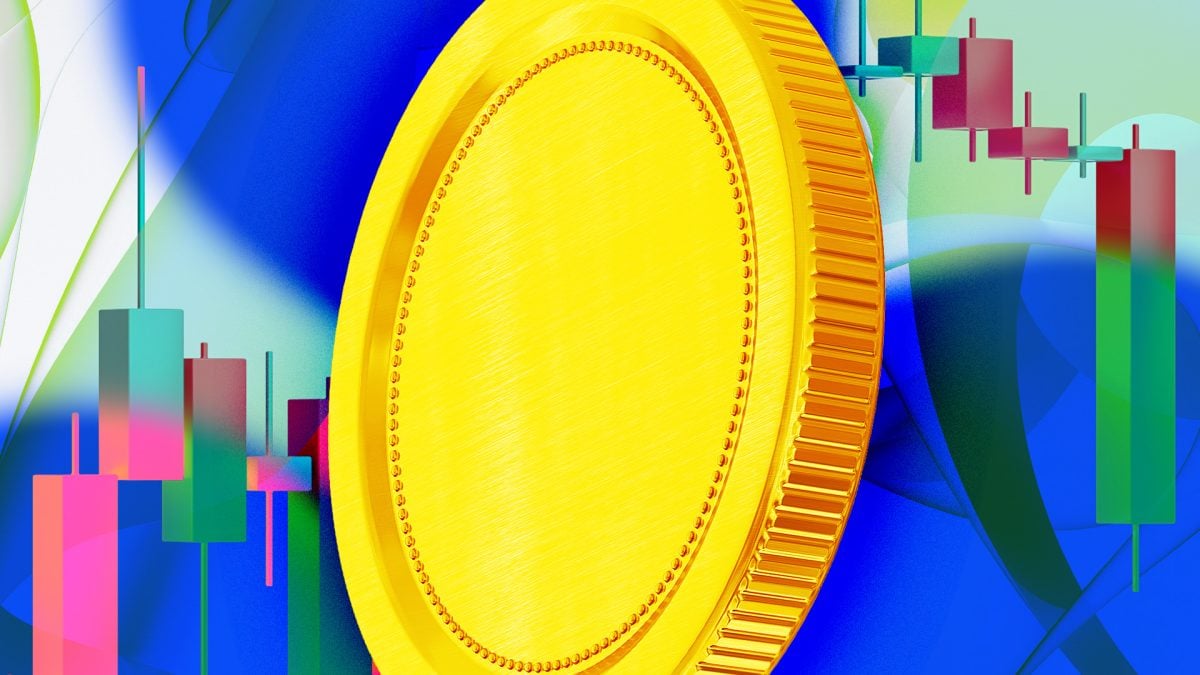 It's been a tough year for crypto. But Coinbase, whose stock has been flirting with an all-time low, laid the ground for optimism in its 2023 Crypto Market Outlook.

Factors including sustainable tokenomics, ecosystem maturity and relative market liquidity are expected to drive “higher-quality” cryptocurrencies such as BTC and ETH, which could create “key value opportunities,” according to the report.

Decentralized finance (DeFi) protocols are likely to move toward self-custody as industry players believe a mixture of DeFi and centralized platforms, or hybrids of the two, were mainly responsible for past transgressions in the crypto space.

As an alternative to those failed centralized financial institutions such as Celsius, Three Arrows Capital (3AC), and FTX, DeFi better exhibits trust and transparency features “given its on-chain, auditable properties,” Coinbase said.

In the future, there may be “greater demand for permissioned or ‘enhanced’ DeFi that marries institutional-grade compliance standards with code-enforced transparency.” Such permissioned networks would be capable of solving problems like undercollateralized credit with anti-money laundering compliant “price permissioned liquidity pools,” said Coinbase.

The state of crypto lending

“Borrowing in the crypto space has become incredibly challenging in 2022 as a result of all the credit that has been withdrawn from the system,” Coinbase said. However, lender impairment persisting from the implosion of Celsius and 3AC indicates a continuation of ongoing consolidation as opposed to “renewed pressure on these entities" after the collapse of FTX.

“More than likely, we will see a maturation of lending practices in the crypto space, including underwriting standards, appropriate collateralization, and asset/liability management,” Coinbase said.

Future lending inventories will be sourced via institutional investors instead of a retail base, according to the report. While it may take a few months for institutional credit activity to attain previous levels, “borrowing will likely not be a challenge for credit-worthy, responsible borrowers.”

Let's be honest, it's not all good news

“We think investors’ willingness to accumulate altcoins has been severely impacted by the deleveraging in 2022 and may take many months to fully recuperate,” Coinbase said, referencing newer projects exposed in some way to FTX.

As for bitcoin miners, “precarious economic conditions” show no signs of improvement, with mining companies selling nearly “135% of coins mined per day, meaning miners are liquidating the entirety of their newly mined coins as well as portions of their BTC reserves."

Miners facing “higher input costs and lower output value” in conjunction with the rising cost of power contributed to a “highly stressed economic environment,” according to Coinbase.

Although the report also pointed to the financial woes of mining company Core Scientific as a potential industry indicator, a structured deal from main creditor and financing firm B. Riley offered the company a lifeline that forestalled a potential bankruptcy filing. Core Scientific’s stock rallied on news that the funding would come through.

However, if other mining companies don’t buck the trend, market conditions may force firms to either shut down or “be acquired by more well-capitalized players,” according to the report.

“For that reason, we would expect the bitcoin mining industry to consolidate even further in 2023,” Coinbase said.