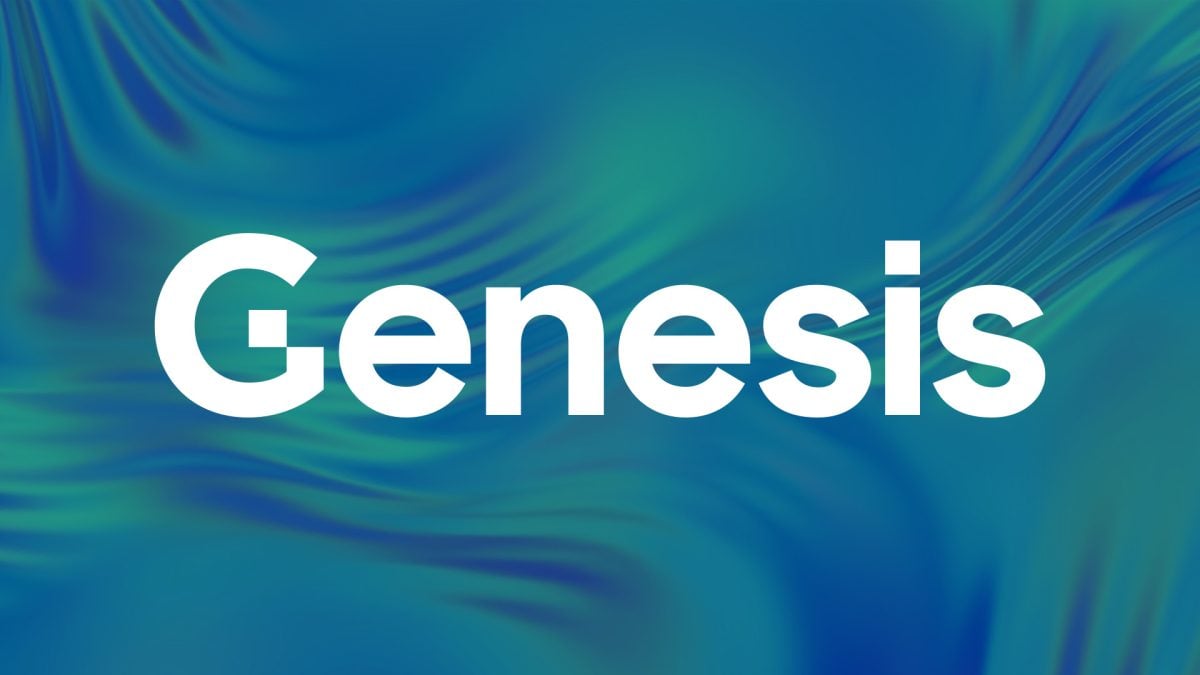 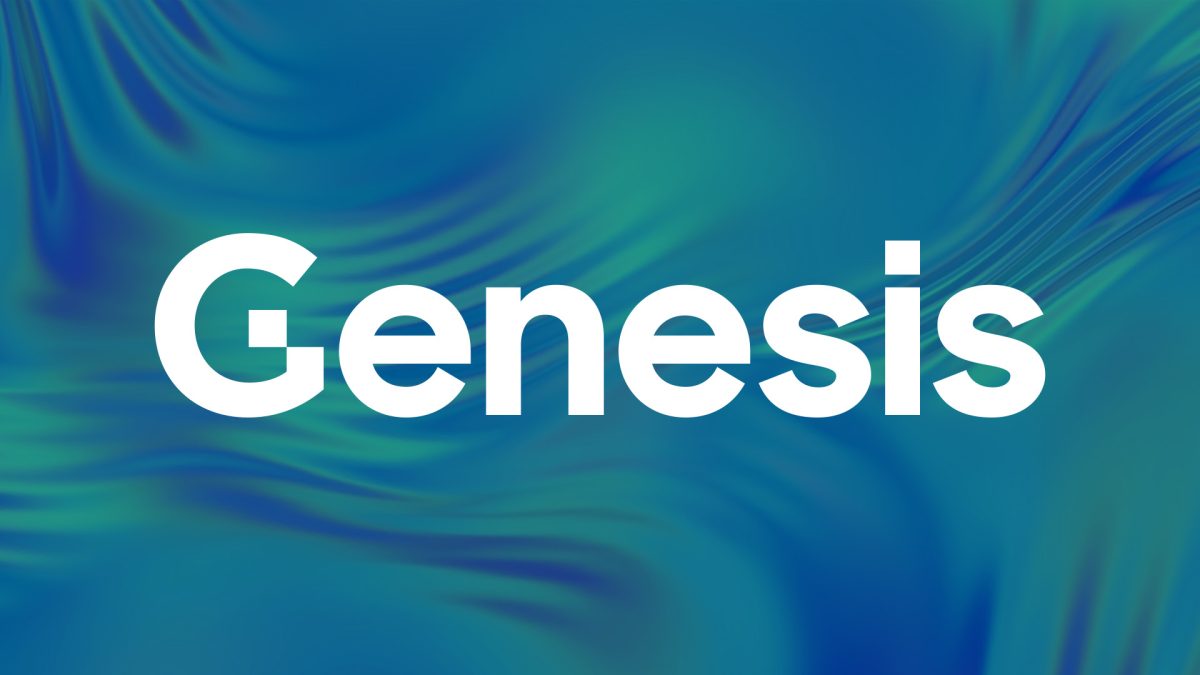 That's according to several sources and creditors who spoke to The Block and provided documents to back up their claims. The creditors and documents confirm a claim made last week by Gemini's Cameron Winklevoss in his most recent salvo against DCG and its founder and CEO Barry Silbert. Winklevoss and the other creditors all insist they were misled about the financial health of Genesis.

Promissory notes are generally considered liabilities on balance sheets. Listing the note under assets, as is claimed by the creditors, provides the appearance of a stronger balance sheet.

The creditors' comments come as Genesis is currently in talks with an ad hoc creditors committee for a prepackaged bankruptcy filing, The Block previously reported.

Documents seen by The Block from October and November show that Genesis's accounts listed over $1.7 billion under the Current Assets column in "other assets." This figure is slightly below the $2 billion from July, seen in Gemini's recent filing, but in line with the firm's claims.

The representations noted the DCG promissory note was characterized as a "current asset." Winklevoss' assertion is that under Generally Accepted Accounting Principals (GAAP), current assets refer to cash, cash equivalents, or other assets that can be exchanged into cash within one year.

The letter also argued that no market would value an unsecured long-dated promissory note at face value. "The net present value of this note would be heavily discounted (approximately 70%) to reflect its value as of today (perhaps $300 million)," it noted.

He did not directly address the consideration of the note as an asset or a liability to Genesis.