ACA Group has reportedly decided to give up on the planned acquisition of BitFlyer Holdings, which owns a crypto exchange in Japan.
October 1, 2022, 9:43AM EDT
Exchanges
Regulation • February 25, 2021, 6:26PM EST 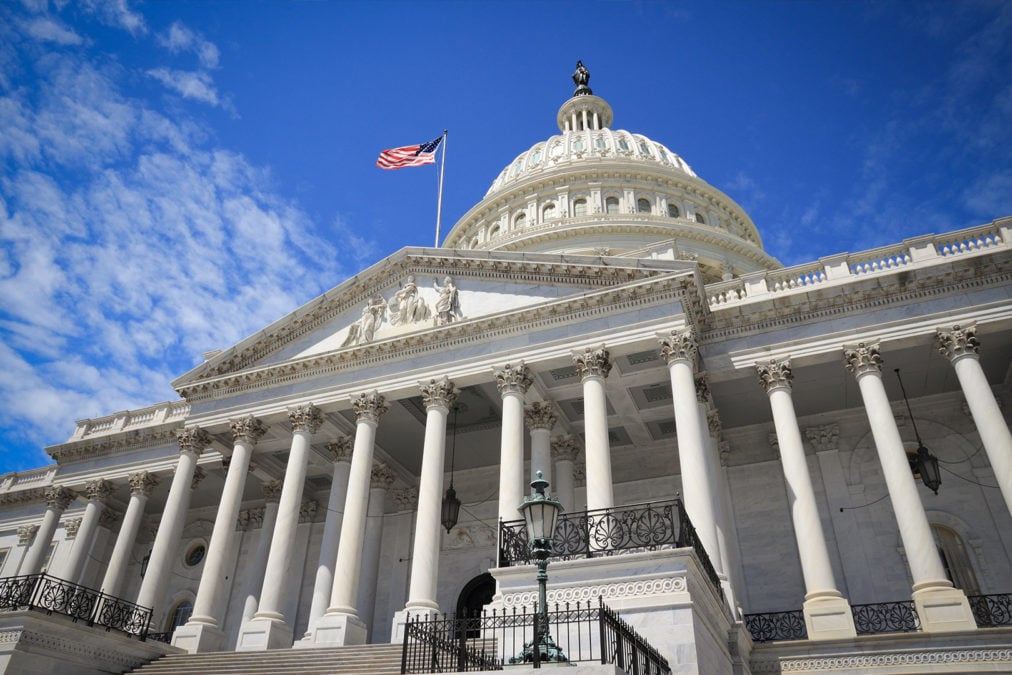 Members of Congress are examining how the nature of cryptocurrencies both help and hinder domestic terrorist financing.

Representatives questioned experts on the role digital assets played in Jan.6's riot at the Capitol during today's "Dollars Against Democracy: Domestic Terrorist Financing in the Aftermath of Insurrection" hearing.

Last month, Chainalysis identified a bitcoin transfer totaling over $500,000 to various right-wing extremist personalities, some of whom were identified to be present during the Jan. 6 event. The blockchain-based streaming platform DLive and its parent platform's BitTorrent token (BTT) were also implicated in the events.

A group of representatives previously expressed concern related to extremist groups' use of digital assets and social media ahead of the hearing.

The scope of the problem

The very first question of the day related to crypto, with Rep. Jim Himes (D-CT) requesting that experts explain how the committee should view "cybercurrency" as a potential means of transacting anonymously.

CTO of the Global Disinformation Index Daniel Rogers, Ph.D., told representatives that there does seem to be a correlation between a group's "explicit extremism" and its use of digital assets as a funding source.

"We definitely saw use of cryptocurrencies generally by the most extreme groups we studied," he said.

Still, experts made it clear to Congress that crypto's private nature doesn't necessarily make it more dangerous. Rogers made the distinction that he sees crypto as "pseudonymous" rather than anonymous since there are ways to track transactions. He explained to members that the challenge is attributing a wallet to a particular actor.

Glaser followed up Roger's comments by pointing out that groups using crypto-based funding still require an off-ramp, meaning the Treasury does collect information on these groups through their use of exchanges since exchanges are money service businesses.

"It's an important rule that's out there and I do encourage people to take a look at it," said Glaser. "The comment period closes in May and then hopefully the Treasury will be able to take action to close that particular vulnerability."

Rep. Stephen Lynch (D-MA), chair of the Financial Technology Task Force, spent most of his time on cryptocurrency-based concerns. He cited Treasury Secretary Janet Yellen's concerns that crypto has a history of being utilized by extremist groups despite its useful promise. Glaser said although they do pose concerns, Yellen and others have also cited their potential for financial inclusion.

Lynch questioned whether the pseudonymous nature of crypto is inherently a problem for anti-terrorist financing. Glazer explained to the commission that while this is true, blockchain also gives law enforcement more transparency surrounding transactions if approached with the right tools and skillsets. Identification comes down to the point of entry, according to Glazer, which means the right policy related to on and off ramps is key.

"Cryptocurrencies aren't inherently bad...The challenge is to bring them into the system and regulate them in the appropriate way," said Glaser. "I do think the Treasury Department approaches this in the right way through the regulation of exchanges."

He reiterated his support of regulation related to unhosted wallets, calling it a "loophole in the system," for now. He also called for a ban of cryptocurrencies that are specifically designed to skirt anti-money laundering restrictions.

"We also need to provide opportunities for the sector to grow in a supervised, regulated way as it is right now," said Glazer.