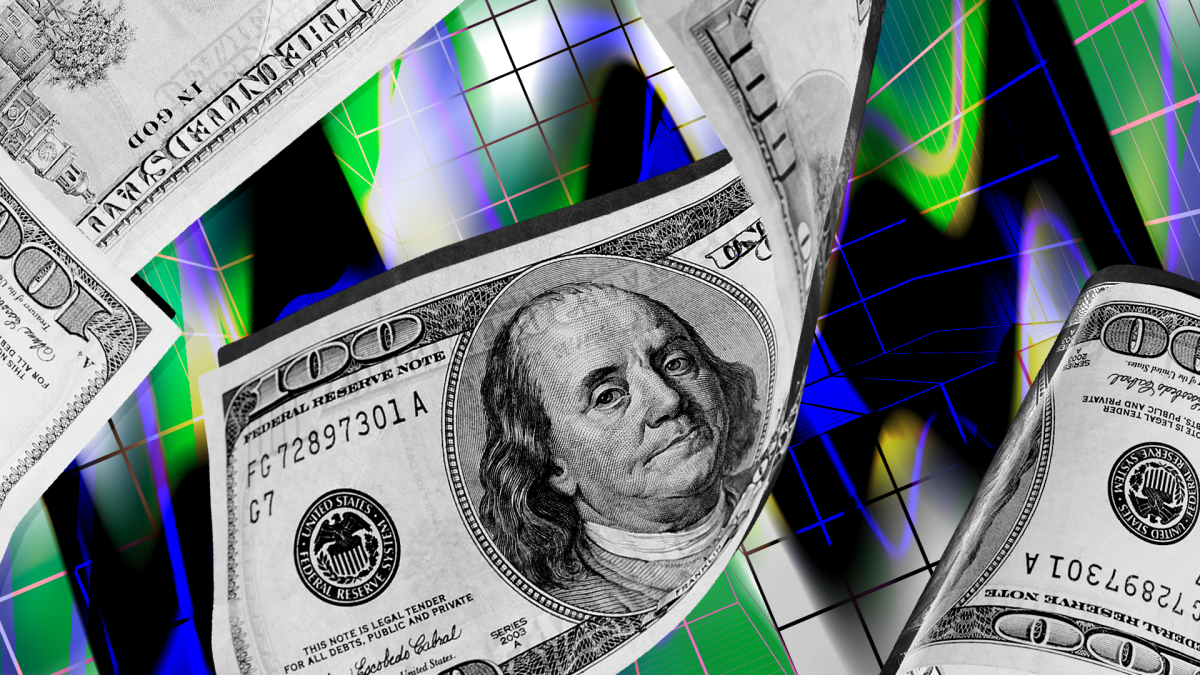 Helium has raised a $200 million Series D at a $1.2 billion valuation, according to Axios.

Helium is building a crypto-powered decentralized wireless network that provides bandwidth and collects data from internet of things devices. Owners of network hotspots receive Helium tokens, with the amount increasing the more the hotspot is used. Companies like scooter startup Lime and mousetrap company Victor use these devices to connect their products.

This network has reportedly amassed over half a million miners across the world in just two years.

Helium declined to comment when reached by The Block.