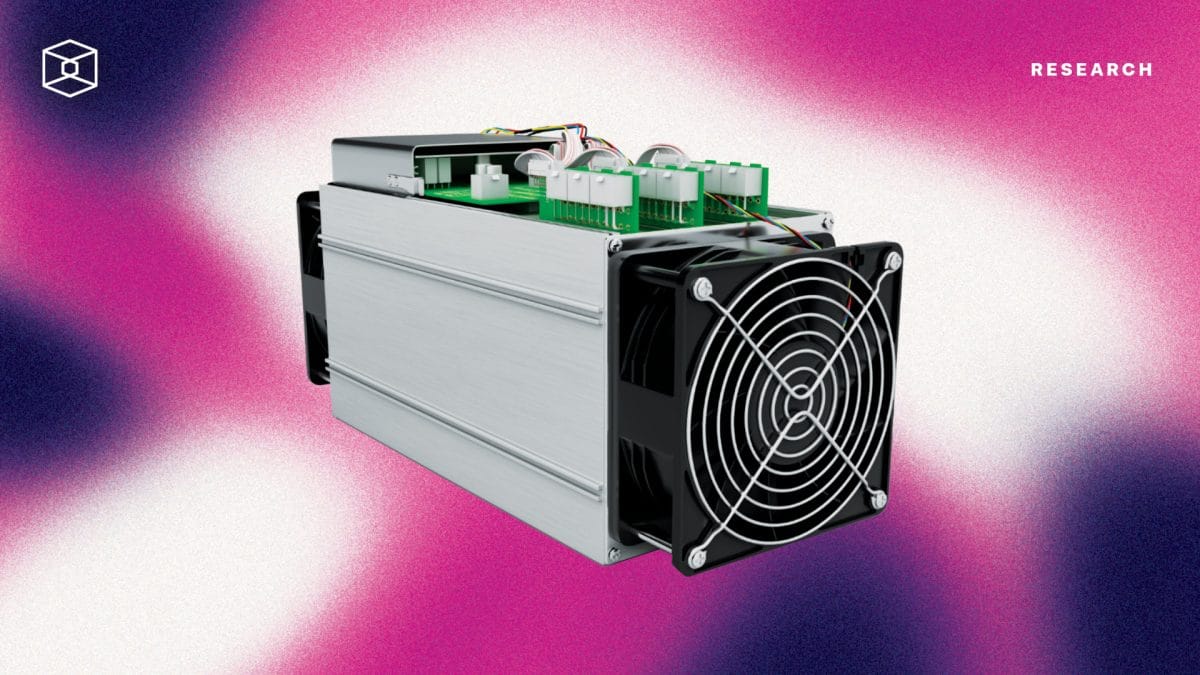 Greenidge Generation is reshuffling its leadership roster. Jeffrey Kirt left his role atop the Bitcoin mining company, with two executives from forestry products company Millar Western replacing him. Kirt, the loss-making miner’s chief executive since March of last year, left the company today. He will be replaced by David Anderson, who most recently was CEO […]
October 7, 2022, 7:15PM EDT
The Block

In the face of what it said was mounting legal pressure, the Luna Foundation Guard said it would postpone efforts to compensate users.
October 7, 2022, 2:50PM EDT
Legal
Venture Capital • March 28, 2022, 2:50PM EDT 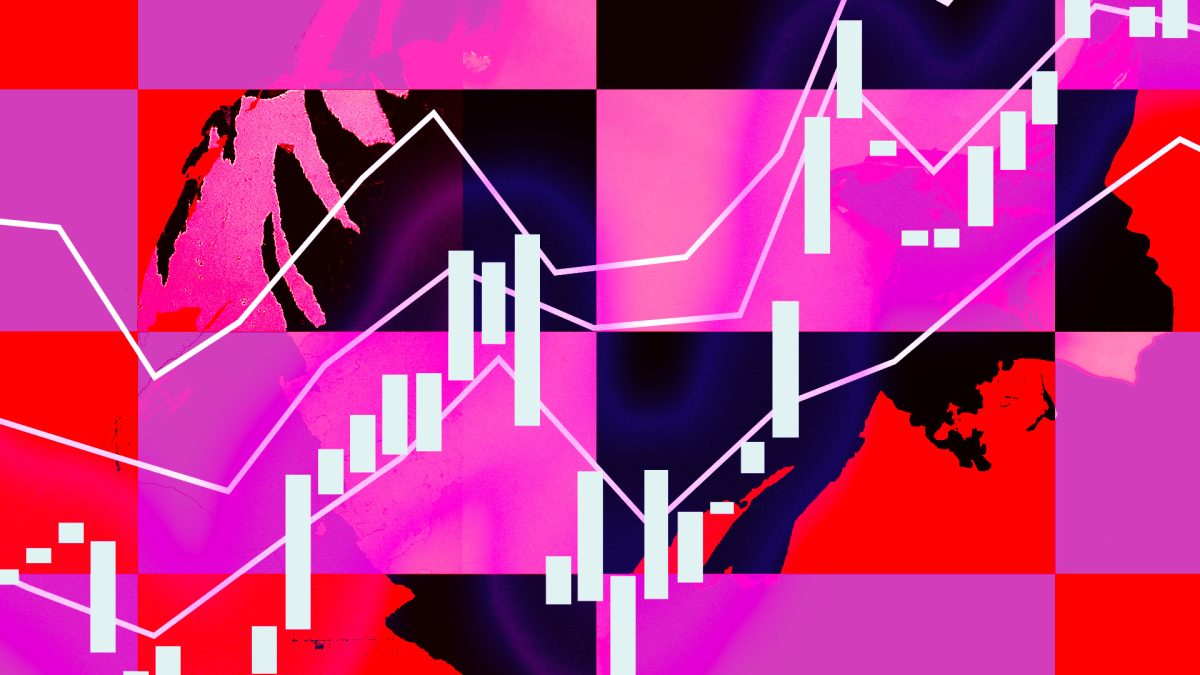 The round was led by crypto VC firm Paradigm, along with participation from firms and angels such as eGirl Capital, 0xMaki and LedgerStatus, among others.

"Current NFT marketplaces prioritize the retail experience, but they neglect the growing needs of pro traders," the startup wrote in its blog post announcing the funding round's completion. "Infrastructure has failed to keep up as monthly trading volumes hit billions, and web2 business models hold the space back with poorly aligned incentives. Our mission is to solve these problems and move the NFT space toward becoming institutional grade while increasing decentralization."

"We’re building privately for now, but we’ll share more info on how to get early access soon," the team went on to note.

As covered by The Block, a number of NFT projects and startups have raised funding in recent months.