The IRS is mistakenly sending warning notices to Coinbase users 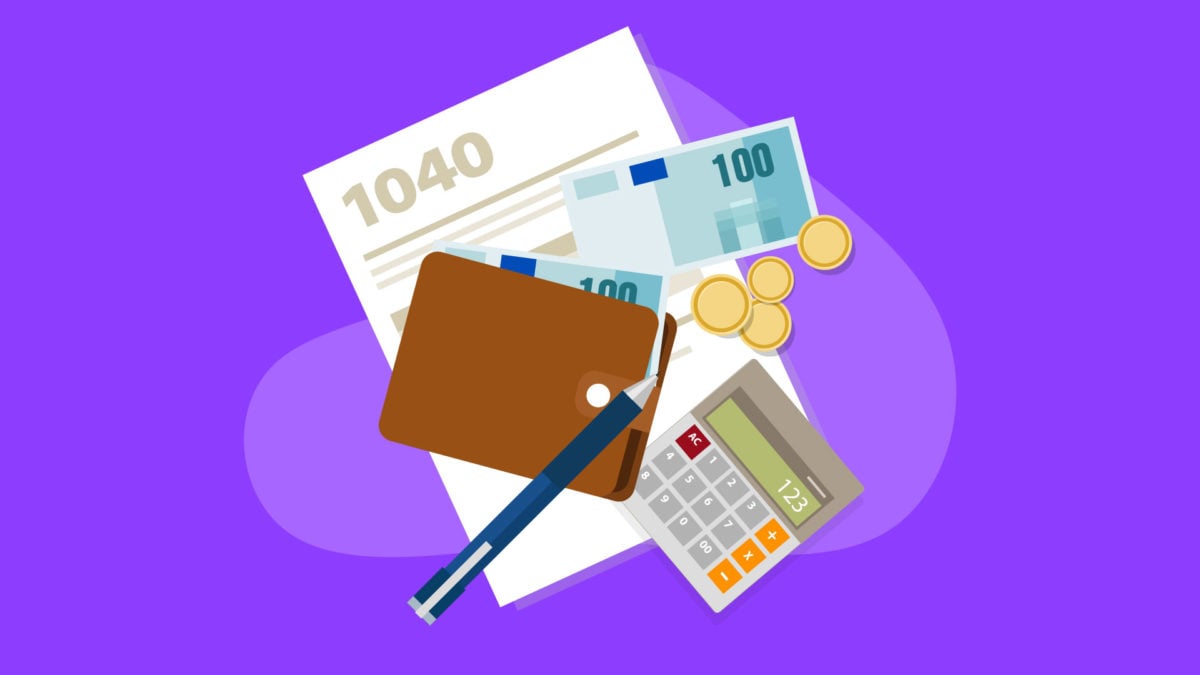 The Internal Revenue Service (IRS) is once again sending letters to crypto holders, this time claiming some owe the regulator dollar amounts in the hundreds of thousands.

CryptoTrader.Tax, a crypto tax service, noticed the issue earlier this week when the firm began receiving an influx of concerns related to CP2000 notices. CP2000 notices indicate the IRS has found a discrepancy between information filed on a return and information the agency has on file already, and some of the ones Coinbase users received claimed traders had failed to pay up dollar sums in the hundreds of thousands.

In this case, the IRS is mistaken, according to crypto tax experts. The problem seems to boil down to the way Coinbase and other crypto exchanges report user information. The exchange uses Form 1099K rather than a 1099 or 1099B, as other traditional exchanges would use.

According to David Kemmerer, CEO of CryptoTrader.Tax, 1099Ks can create reporting discrepancies because they detail gross proceeds from all transactions made during the year. This can make it seem like traders made huge sums of unreported income rather than just showing the gains and losses — the amounts the IRS is meant to tax.

"1099-K was never meant to be a form for cryptocurrency exchanges to use to report income. It was designed to report earnings from platforms where you are being paid directly by third party merchants like Uber, Lyft, and Etsy. The form does not make sense in the context of cryptocurrency exchanges, and yet, many prominent exchanges like Coinbase have decided it is the 1099 they are going to use to report customer earnings information," Kemmerer wrote in a blog post on the warning letters.

Those who received CP2000 notices will have to prove their gains and losses to the IRS in order to resolve the situation.

The IRS did not immediately respond to two requests for comment.

The agency has indicated it is committed to cracking down on crypto misreporting, sending a wave of letters out both in the summers of 2019 and 2020 warning holders that they must report their crypto. The agency is also reportedly thinking about its approaches to crypto taxation, according to comments from senior counsel for the Treasury Department's Office of Tax Policy Erika Nijenhuis. There have been repeated calls for greater clarity for digital assets.