The IRS has sent another round of letters warning U.S. crypto holders about their taxes 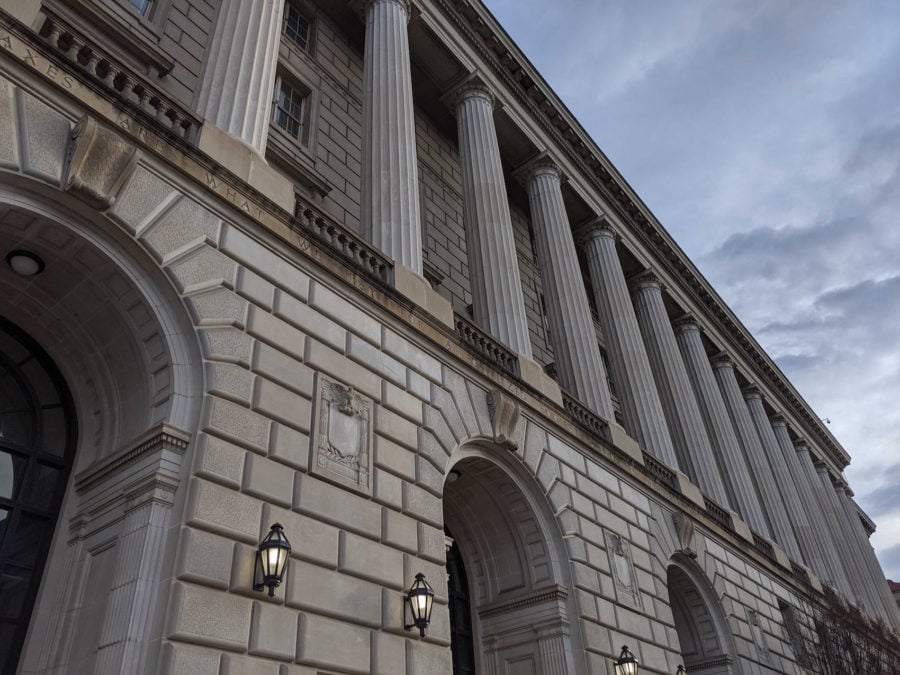 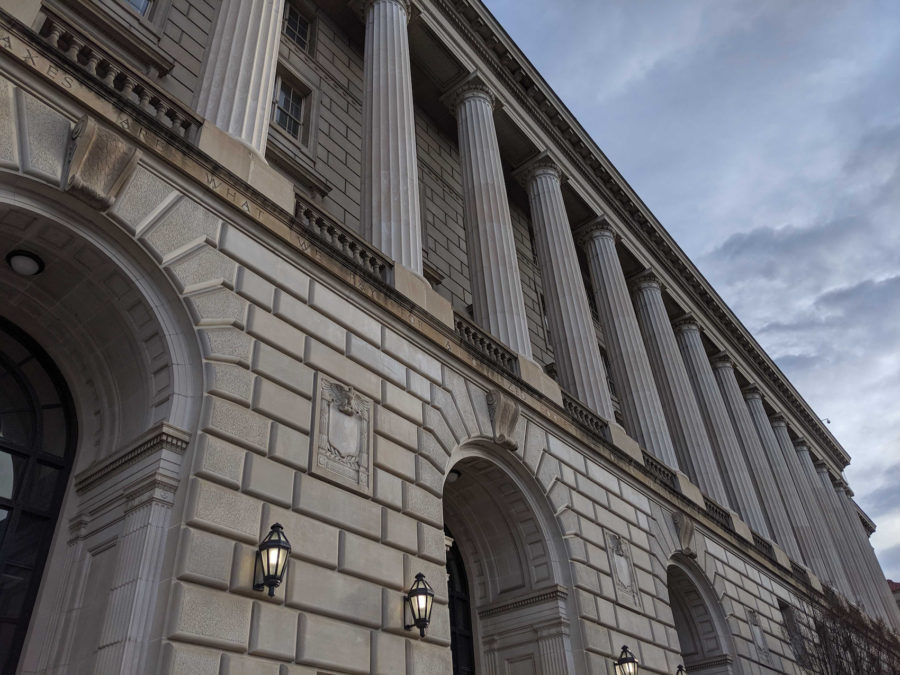 New information indicates that the U.S. Internal Revenue Service has sent a new batch of letters to suspected crypto holders about whether they correctly reported their transactions.

CoinTracker.io, which offers a service for crypto-related tax preparation, published a letter Tuesday that it said came from one of its users. The service's blog post said that "[i]t has come to our attention from CoinTracker users that the IRS has starting sending out another wave of cryptocurrency tax warning letters to U.S. crypto users." The service linked to several Reddit posts from people who say they received letters.

Elsewhere, Bloomberg published a news report on the subject, saying that the U.S. tax authority confirmed the issuance of the letters.

As was the case last year, the IRS can issue three different types of letters, depending on the situation of the taxpayer and the degree to which the agency thinks the individual is purposefully not reporting their transactions. One of those letters, Letter 6173, carries with it the risk of a taxpayer audit.

The IRS held a "crypto tax summit" in March, which offered a window into the agency's thinking on the topic. Recent budgetary documents indicate that the IRS is expanding its crypto-related operations with a specific focus on tax evasion.