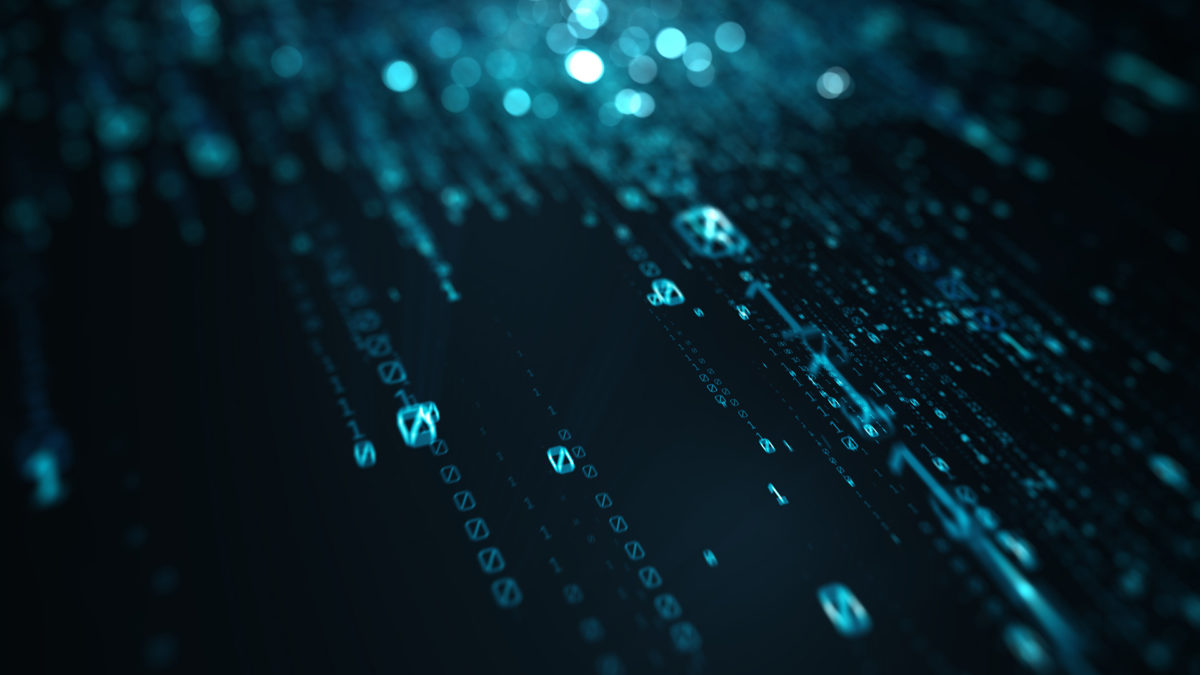 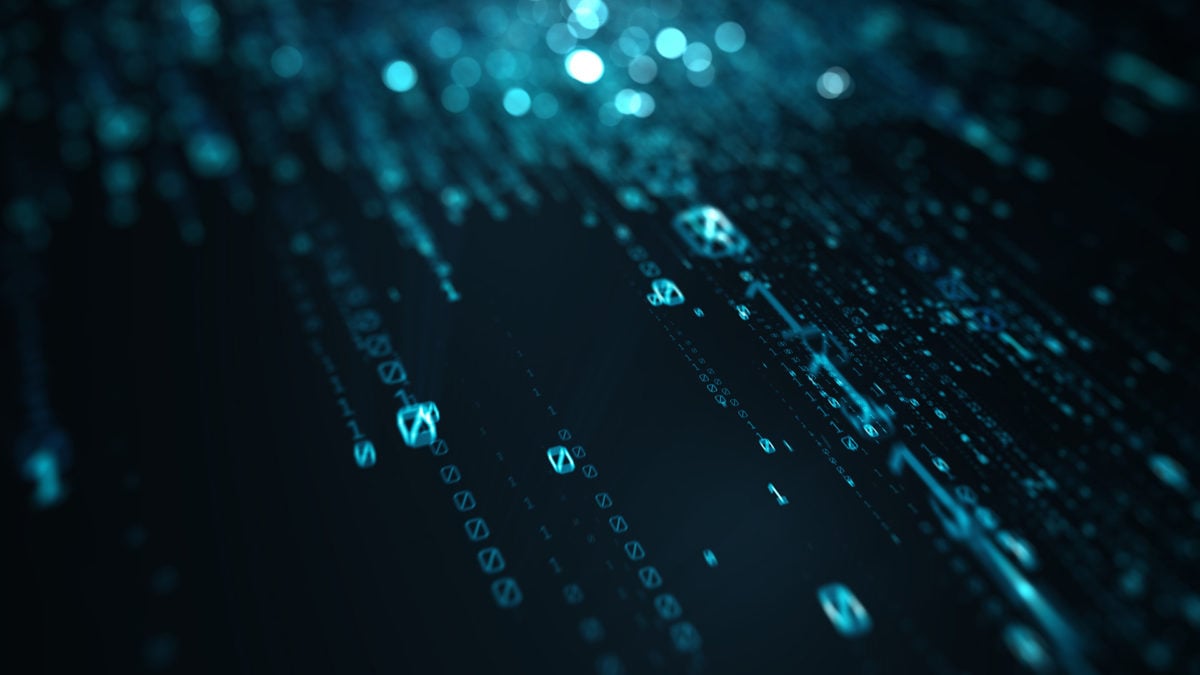 Opyn, a decentralized finance platform for options, has raised $6.7 million in a new Series A funding round.

Industry venture capital firm Paradigm led the round, according to Opyn, with participation from existing investor Dragonfly as well as Synthetix co-founder Kain Warwick and Stani Kulechov, who founded Aave.

"The funds will be used to further development and security of the Gamma protocol and to grow the Opyn team, focusing on key research and engineering hires," Zubin Koticha, Opyn's co-founder and CEO, told The Block in an email.

Opyn's second-version iteration of its platform launched live on mainnet in late December, as the startup said at the time. Opyn's aforementioned Gamma protocol formed the core of that launch for on-chain DeFi options. Opyn first went live in alpha in the summer of 2019.

"Options are a key primitive in financial markets, and we are particularly excited to help the team research cutting-edge topics such as capital efficiency, AMM-design, and scaling,' Paradigm co-founder Matt Huang said in a statement.

The new round of funding comes months after Opyn raised $2.16 million in a seed round led by Dragonfly Capital, as previously reported. Other Opyn investors include Compound's Robert Leshner and former Coinbase executive Balaji Srinivasan.