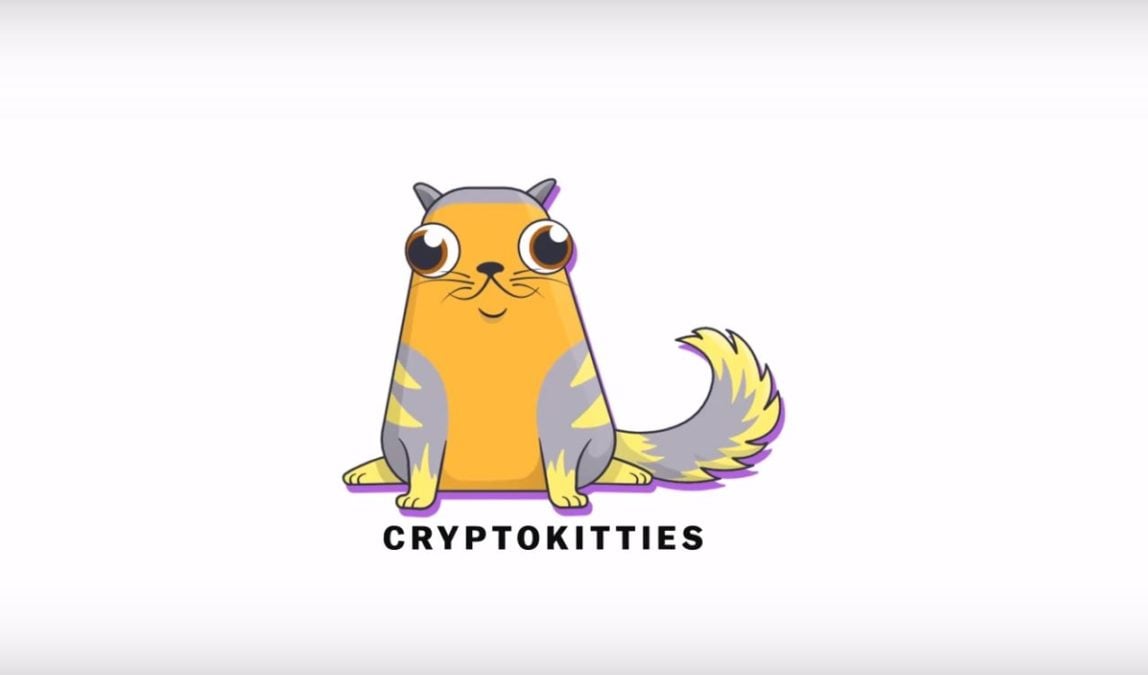 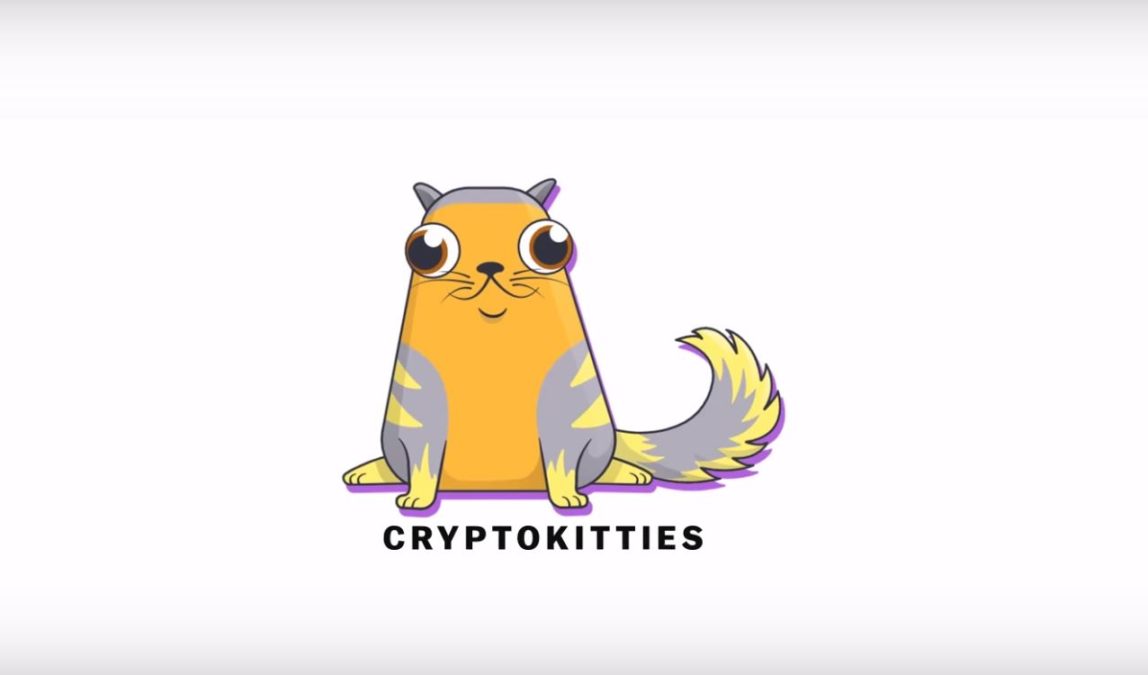 Data collected by The Block Research shows an activity uptick taking place on CryptoKitties, the long-running collectibles game built on the Ethereum blockchain.

To be sure, the resurgence is nowhere near the network-clogging heights of 2017, when CryptoKitties experienced an explosion in popularity. But weekly data indicates that CryptoKitties is seeing more usage now than it has since April 2019.

CryptoKitties debuted in 2017, the brainchild of Dapper Labs. As seen in the above data, NFT activity has been dominated by another Dapper product: NBA Top Shot.

The Block reported last month that Dapper Labs is set to raise as much as $250 million in a new funding round. Last August, Dapper Labs raised $12 million, drawing support from a group of NBA stars in the process.