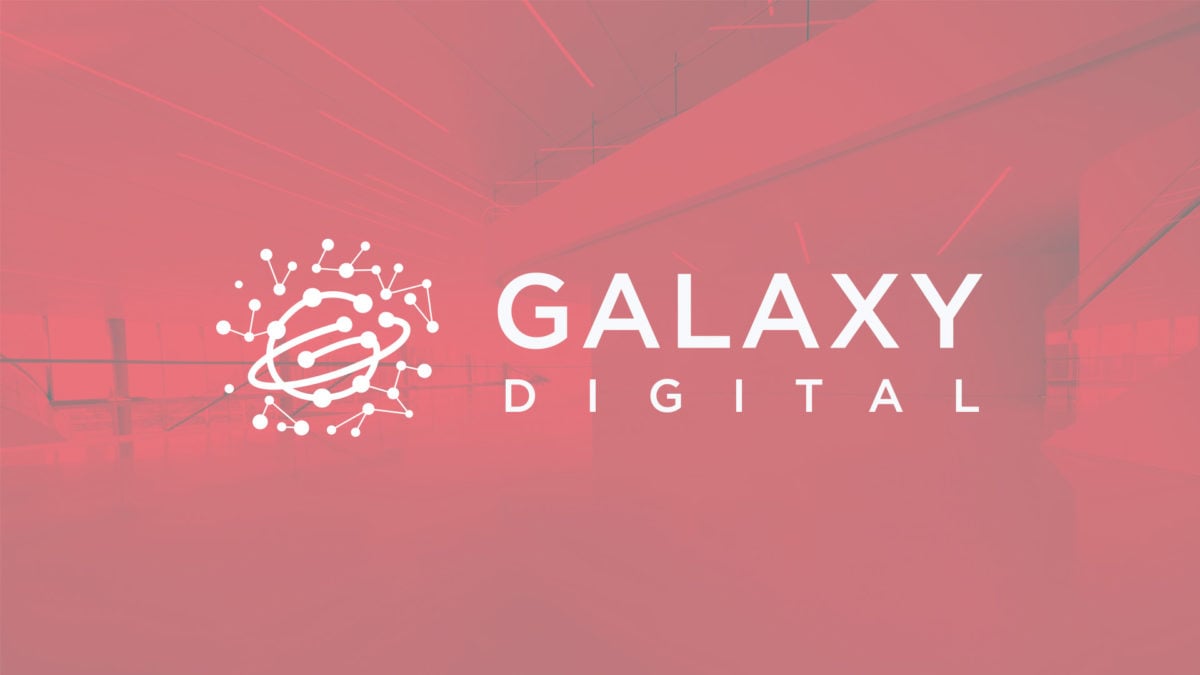 The CI Galaxy Bitcoin ETF (BTCX) will begin trading on the Toronto Stock Exchange Tuesday with the exchange's approval, according to an announcement. CI GAM also plans to merge its existing bitcoin fund into the ETF, according to an announcement from the firm. The CI Galaxy Bitcoin Fund manages about $172 million worth of assets.

Canada first approved a bitcoin ETF in February of this year. CI GAM and Galaxy filed soon after the initial approval of the Purpose Bitcoin ETF. Purpose did $165 million in volume on its first day.

Soon after filing for a bitcoin ETF, CI GAM and Galaxy submitted a prospectus for an ether-based ETF to trade on TSX. If approved, it would be a first-of-its-kind offering. Galaxy has said it plans to deepen its ETH offerings, and is planning to launch a family of ETH funds.

CI-GAM has also filed and obtained receipts on prospectuses on mutual fund offerings for BTC and ETH.