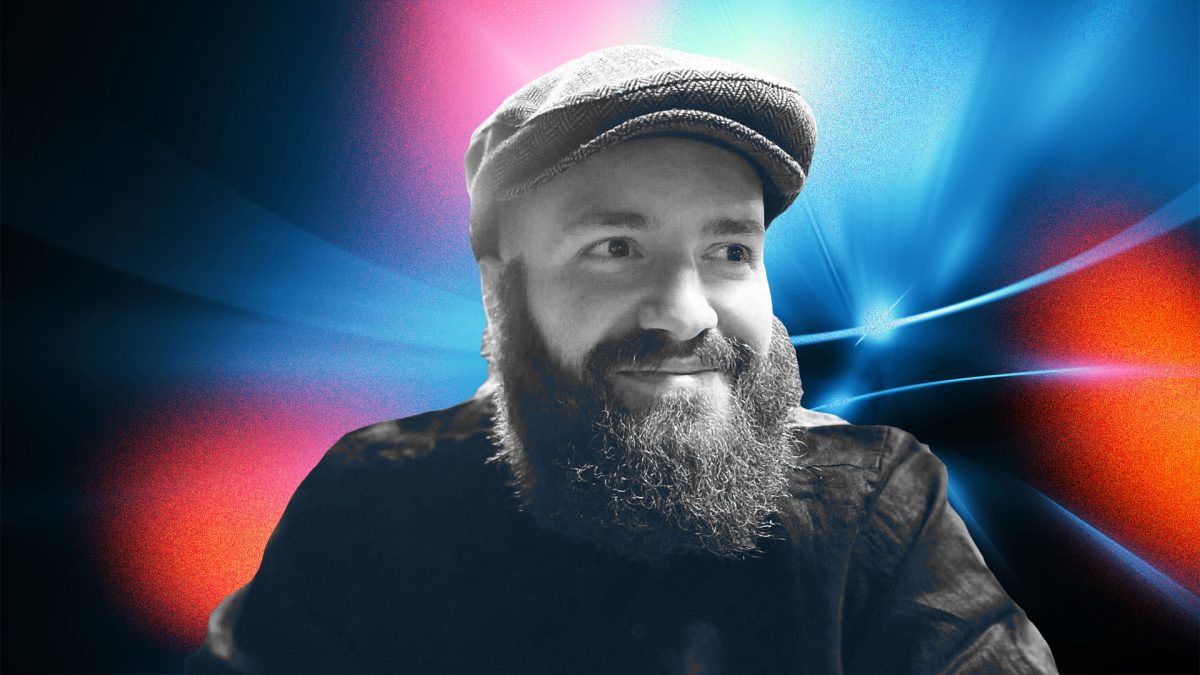 The Block | Provided by Anthony Sassano 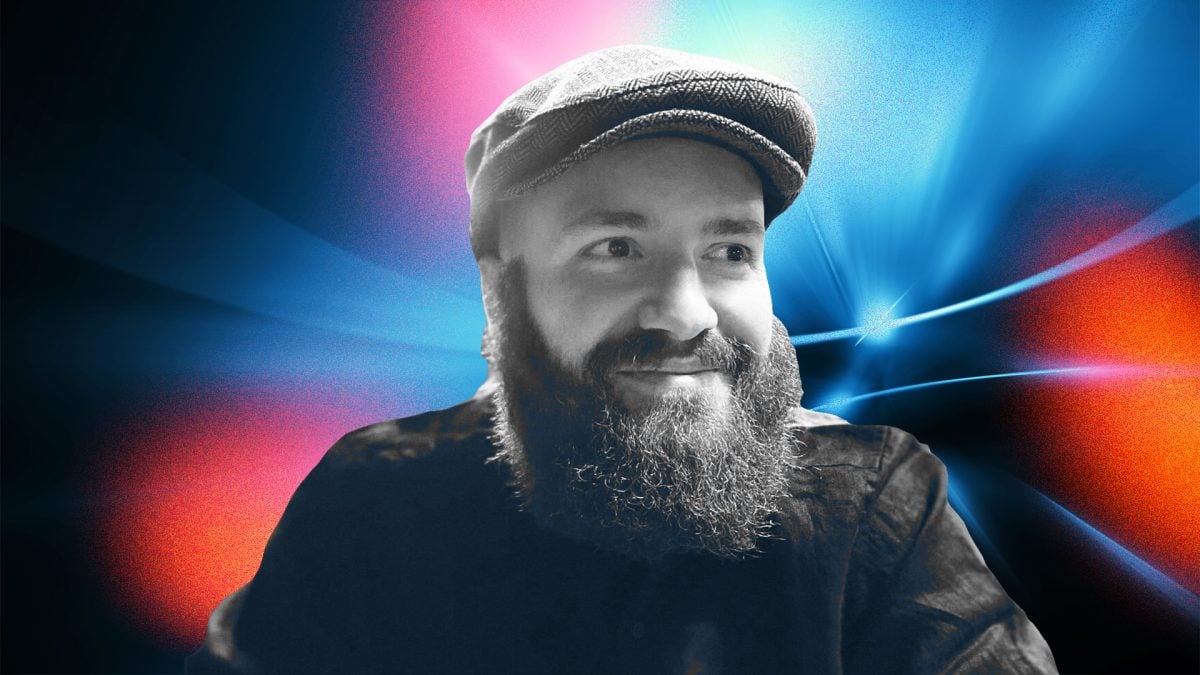 Ethereum's ‘final boss’ is not its tricky transition to proof of stake, called The Merge. It is a nation state. And it will be up to Ethereum’s “social layer” to evade the clutches of this adversary.

That’s according to prolific Ethereum commentator Anthony Sassano. The crypto Twitter mainstay is also the author of the Substack newsletter The Daily Gwei, an Ethereum-focused publication which unpicks different issues and debates, and co-founder of Ethereum information hub EthHub.

Since the Daily Gwei’s inception, Sassano has published more than 525 editions, built a sizable Twitter following and amassed 20,700 YouTube subscribers, where he uploads a 30-minute video almost every day. This is his contribution to what he calls the social layer: passionate crypto content creators and the large and engaged audience that hankers for their output.

Through their online arguments, memes and message board discussions, those that make up the social layer have helped tell the story of Ethereum to crypto enthusiasts and ‘normies’ alike — and, in Sassano’s view, have helped edge the technology closer to the mainstream.

“The social layer is not an "afterthought" in crypto; it's the entire point. Without a strong and healthy social layer, a project is doomed to fail in the long-term,” Sassano tweeted earlier this year.

Some know it better as the Ethereum ‘community’. Either way, the idea is that a new technology’s development — and even survival — is as much a social phenomenon as it is a technical one.

Not only will Ethereum’s social layer be crucial to The Merge — Sassano says it must also prepare itself to defend the project against the state.

Sassano has always been interested in money and value systems that operate outside of the state — something that was ignited in around 2013 when he discovered Bitcoin. However, he says he eventually came to find Ethereum more compelling because he is a “technologist at heart, not a gold bug.”

Now, Ethereum is on the verge of its biggest technical upgrade ever. The Merge — which will change the current proof-of-work consensus mechanism to proof of stake — has been in the pipeline for years and is set to be executed this week.

The social layer has played an influential role in the journey to this point, says Sassano. He theorizes that the ideals of Ethereum community are one explanation for why The Merge has taken so long to pull off. For instance, Vitalik Buterin’s goal to provide a system that gives users more control over their data, is decentralized and requires buy-in to make changes at the protocol level.

“We wanted to bake in those ideals into the technology, which is extremely hard to do. And it's hard to live up to such extreme ideals on the technology side, you have to make compromises, but you also have to make sure that the community is happy with that,” he says.

If successful, The Merge will go down as the community’s greatest achievement. But to Sassano, the recent action by the U.S. government to sanction Tornado Cash, an Ethereum-based protocol designed to mix up cryptographic transactions in such a way that they become untraceable, shows why Ethereum must take The Merge in stride — and prepare for the final boss.

Sassano has said that Ethereum’s social layer is “the most important thing for a network and ultimately our last line of defense against any adversaries.”

In the case of Tornado Cash, the adversary is clear — and may now be on the offensive. “I mean, they wouldn't have sanctioned Tornado Cash if they were able to trace it,” he adds. “So basically, it worked. That technology works and they are thinking, oh shit. There is actually a way to do digital private financial transactions now and completely outside of the view of the state.”

Until the threat of the nation state fades through a wider adoption of decentralized technology, Sassano wants to remain central to documenting the protocol’s grand narrative.

“The thing I’m most scared of is becoming irrelevant and being a footnote in this revolution. I want to be at the forefront of it and continue to be at the forefront of it as long as it takes,” he told Justin Drake in a Layer Zero YouTube interview last year. “Until we reach global adoption – and I don’t matter anymore because there’s so many people that are involved with it.”

“Ethereum made me feel like I belong somewhere and created a purpose. And that’s why I've tried so hard. Once you have the money you want, there’s only a marginal increase in wellbeing from having more money,” he adds.