Elon Musk poll asking if he should step down as Twitter CEO ends with 57.5% in favor 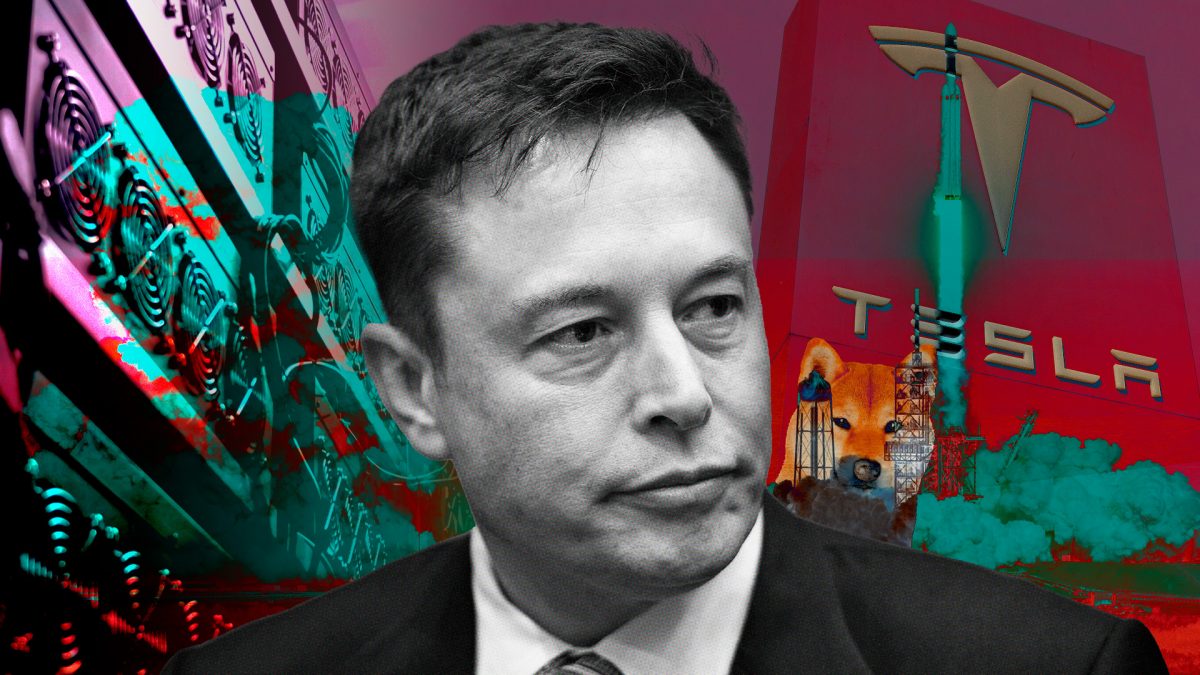 Elon Musk's Twitter reign could see an untimely end, as a ballot posted on Sunday night ended with 57.5% currently in favor of him stepping down as the company's CEO.

"Should I step down as head of Twitter? I will abide by the results of this poll," Musk tweeted, adding: “No one wants the job who can actually keep Twitter alive. There is no successor.”

The vote comes less than two months after the Tesla chief took complete control of Twitter, buying the social media company for $44 billion at the end of October. The takeover has already proved tumultuous, with mass firings and executive reshuffles at the top of Musk's agenda.

The executive took control after a roller-coaster ride, which included him trying to back out of purchasing the social media platform. He attempted to make his mark rapidly in an effort to reverse Twitter’s fortunes and boost revenues. Business leaders and advertisers have demonstrated skepticism about whether the often-celebrated entrepreneur can breathe new life into Twitter or, instead, cause its downfall.

Although the poll may seem impulsive, the freshly appointed Twitter chief has already signaled he is not planning to be CEO in the long run. Musk said in November that he would likely find a different executive to run the social media platform. Twitter's head of crypto, Tess Renearson, also left in November.