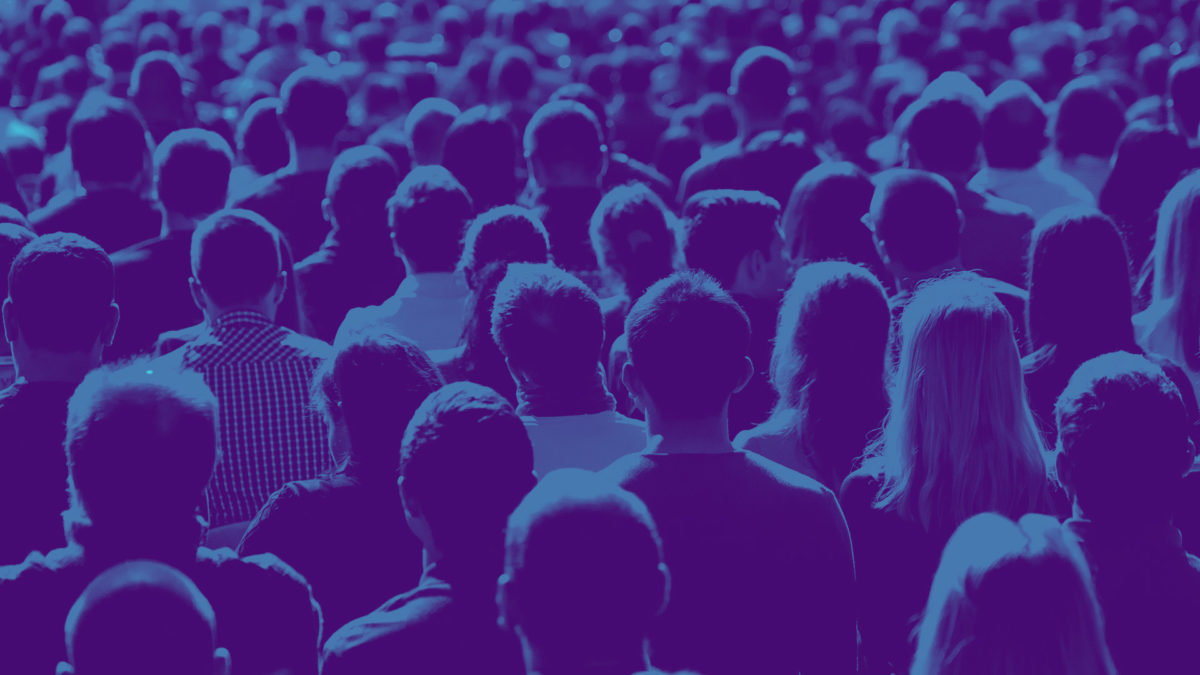 The number of cryptocurrency owners has more doubled since 2018, but adoption is not keeping pace with awareness, according to a report from HBUS, a unit of the Huobi exchange.

The report tracked sentiments surrounding cryptocurrency usage among 1,067 U.S. participants this past March and April. It concluded both awareness and use are on the rise, mostly thanks to crypto’s privacy benefits, cited by owners and non-owners as the most appealing aspect of crypto. However, crypto owners feel the biggest barrier to adoption is a lack of education about the space, according to those surveyed.

HBUS reported crypto ownership jumped from eight percent to 20 percent since 2018, with 74 percent reporting general awareness of cryptocurrencies. Those who use crypto reported buying and trading, as well as sending and receiving digital assets as a payment method as their top uses. Slightly fewer respondents cited long-term investment as their reason for crypto ownership.

Men reported higher overall rates of ownership and awareness compared to women, and tended to use digital assets as a long-term investment tool more often. Among women surveyed payments was the most frequently cited use case for crypto.

In terms of age, the survey found an owner is most likely to be between ages 18 and 44, with the 18-29 and 30-44 age brackets reporting the highest rates of ownership, with more than 25 percent in each category reporting crypto ownership.

Most owners surveyed made an annual income of between $100,000 and $200,000+. Those who reported making over $200,000 also showed the highest awareness of cryptocurrencies. But regardless of income, the report showed perceived privacy, security, efficiency and potential as the top reasons people are buying in.

Geographically, the Mid-Atlantic, Pacific and Mountain regions of had the most general awareness of cryptocurrencies, with reported rates averaging 74 percent. However, the Mid-Atlantic, Pacific and West South Central regions reported the highest rates of crypto ownership, all ranging between 20 and 22 percent of those surveyed. Americans living in the East South Central region are the least likely to own.

The report showed owners' choice of exchange was based on factors like security, token variety and brand recognition among others. For those just entering the space, a recommendation from a friend was the strongest deciding factor.

Despite higher levels of comfort with these established digital payment platforms, the report asserts that increased crypto ownership is not keeping pace with the growth of awareness. It credits this mostly to a lack of understanding, with respondents across variables like gender and income indicating lack of education on the space, concerns of security and distrust as the major reservations for widespread adoption. Volatility and regulation were also cited as top concerns.

HBUS called for a focus on education and building safer, more user-friendly products in response to these results, concluding overall that crypto holders and non-crypto holders alike continue to have a growing interest and optimistic outlook on the future of digital assets.