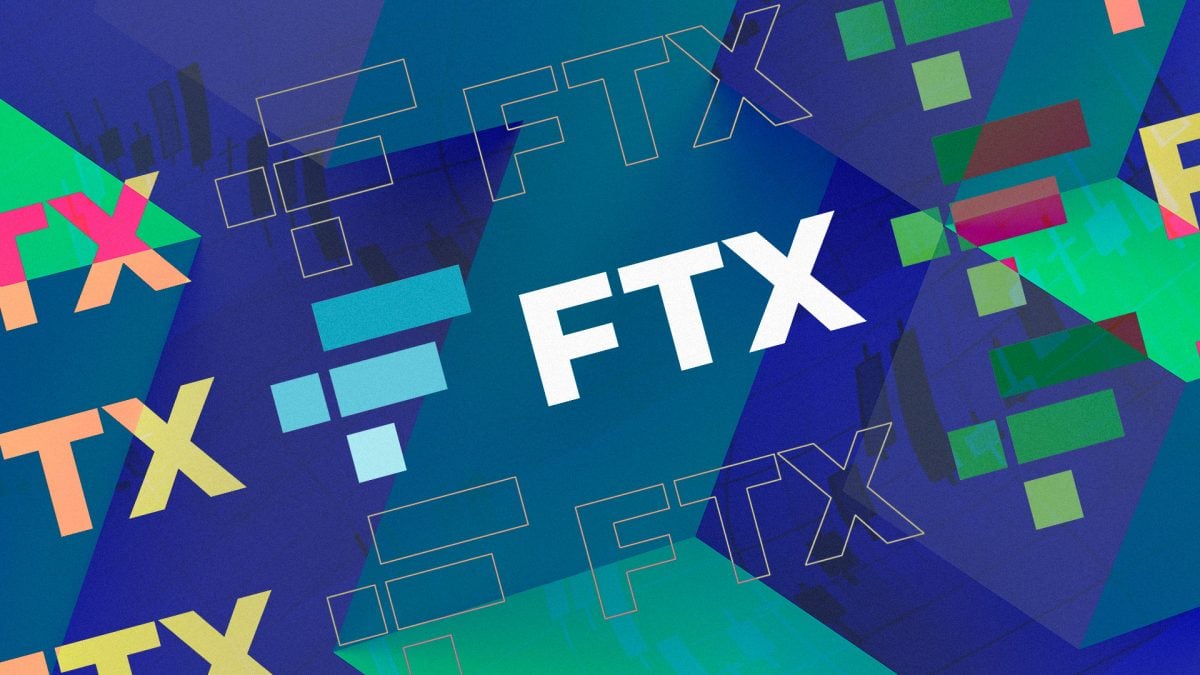 Cryptocurrency exchange FTX announced Thursday that it has signed a long-term sponsorship deal with the Formula One (F1) racing team Mercedes-AMG Petronas.

The length of the deal hasn't been disclosed, but FTX said it will span multiple race seasons, with the FTX logo being featured prominently on both the cars and the drivers. Part of the FTX branding will be unveiled during the upcoming Russian Grand Prix on September 26, said the exchange.

The FTX logo will also be featured on Mercedes-Benz trucks, in the garage, and hospitality and communications facilities. FTX said it will also have access to the F1 team's members, including drivers Lewis Hamilton and Valtteri Bottas, to further expand the reach of its brand to F1's global fan base. FTX and Mercedes F1 also plan to collaborate on initiatives such as FTX Pay integration, an NFT collection, and corporate social responsibility initiatives.

FTX itself has spent over $300 million on such deals with various sports organizations, including the Miami Heat basketball team ($135 million) and TSM ($210 million). FTX CEO Sam Bankman-Fried recently told The Block that the crypto exchange looks to attract non-crypto natives to its platform with such deals.