Apple CEO Tim Cook reveals that he owns some cryptocurrency 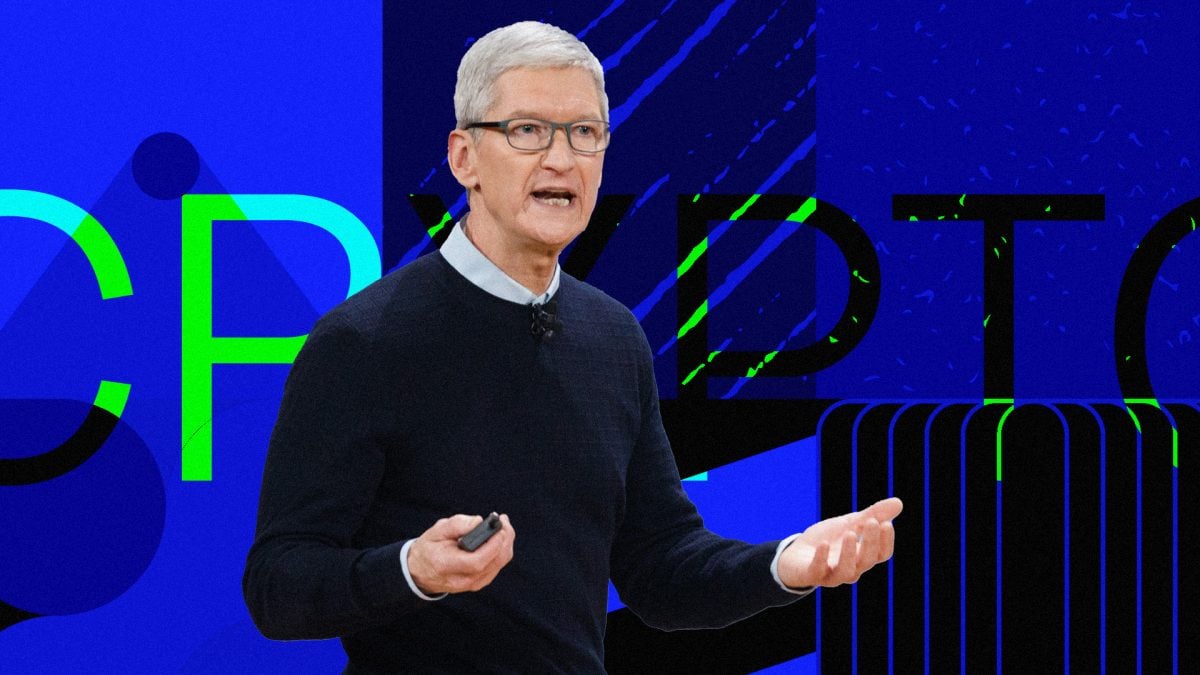 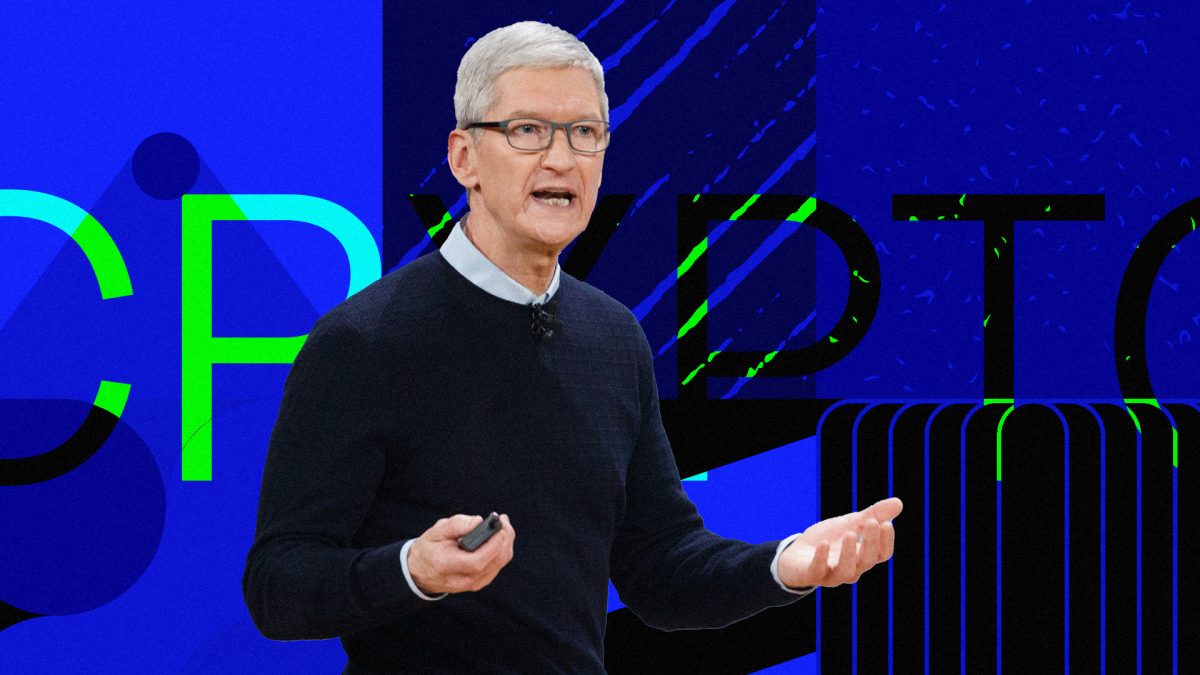 Cook made the comments during an interview with the NYT's DealBook during its Online Summit event. “I think it’s reasonable to own it as part of a diversified portfolio,” he remarked.

Tim Cook of Apple reveals that he has personally invested in cryptocurrency. “I think it’s reasonable to own it as part of a diversified portfolio,” he said at the #DealBook Online Summit. https://t.co/xpahdlKfOe pic.twitter.com/CQpQgShu0x

It's a notable announcement, though far from a signal that Apple is looking to expand its crypto footprint — at this stage, at least.

“It’s not something we have immediate plans to do,” Cook said when asked if the computing giant was looking at crypto as a possible payment method within its services. He also shot down any idea that Apple might tap bitcoin as a treasury investment, saying that "I don’t think people buy Apple stock to get exposure to crypto."

Still, Cook indicated that "[t]here are other things that we are definitely looking at.” What that might entail remains to be seen, but as reported in May, Apple cited cryptocurrency experience in a job ad for a business development role focused on alternative payment methods.