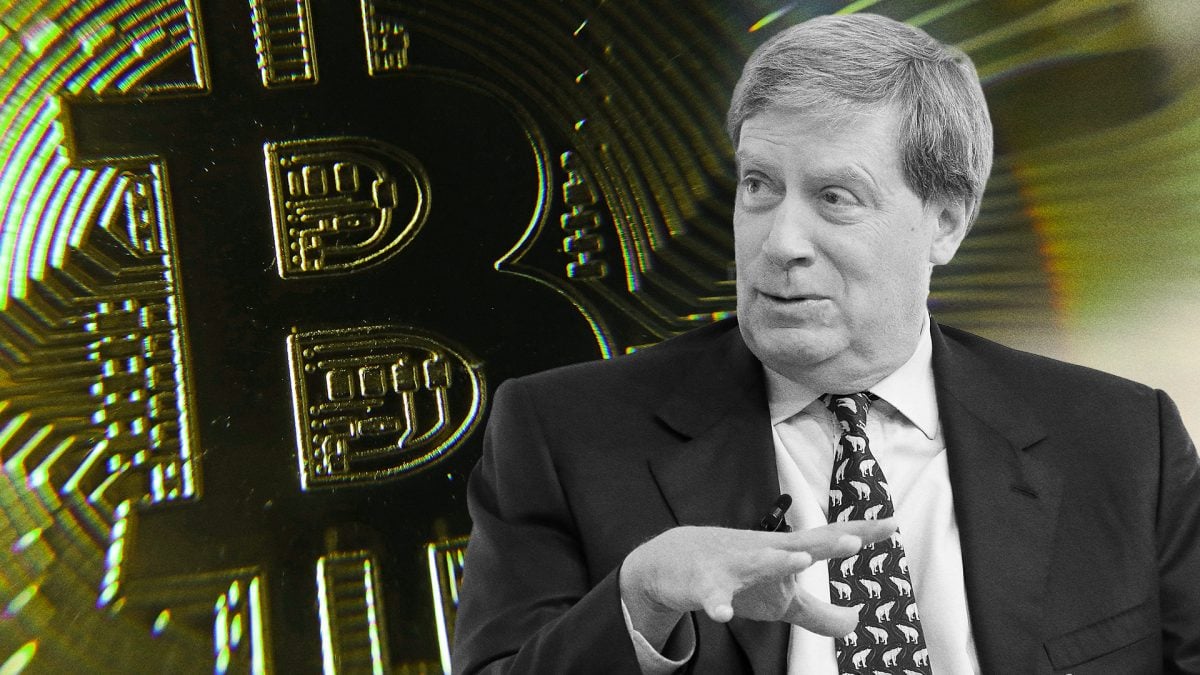 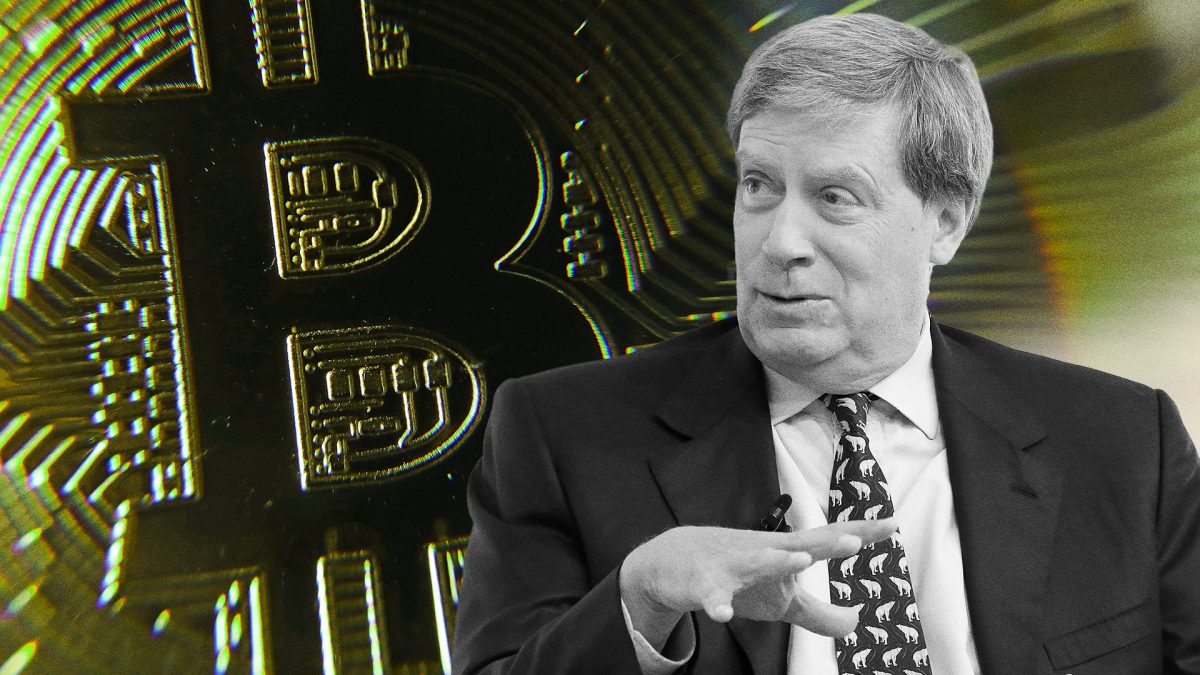 Billionaire investor Stanley Druckenmiller is betting on bitcoin, according to new comments made on CNBC.

"Bitcoin could be an asset class that has a lot of attraction as a store of value to both millennials and the new West Coast money," said Druckenmiller, who previously served as a hedge fund manager and was the founder of Duquesne Capital, which operated from 1981 to 2010.

Druckenmiller highlighted the growing stabilization in the bitcoin market since its launch 13 years ago, comparing the act of investing in bitcoin to investing in gold.

"I own many more times gold than I own bitcoin, but frankly, if the gold bet works, the bitcoin bet will probably work better because it's thinner and more illiquid and has a lot more beta to it," he said.

Correlation between gold and bitcoin is trending upwards in recent weeks, though still far from its August high.

The two followed a similar trend this morning when both bitcoin and gold dipped more than five percent after promising news from Pfizer and BioNTech on their COVID-19 vaccine.