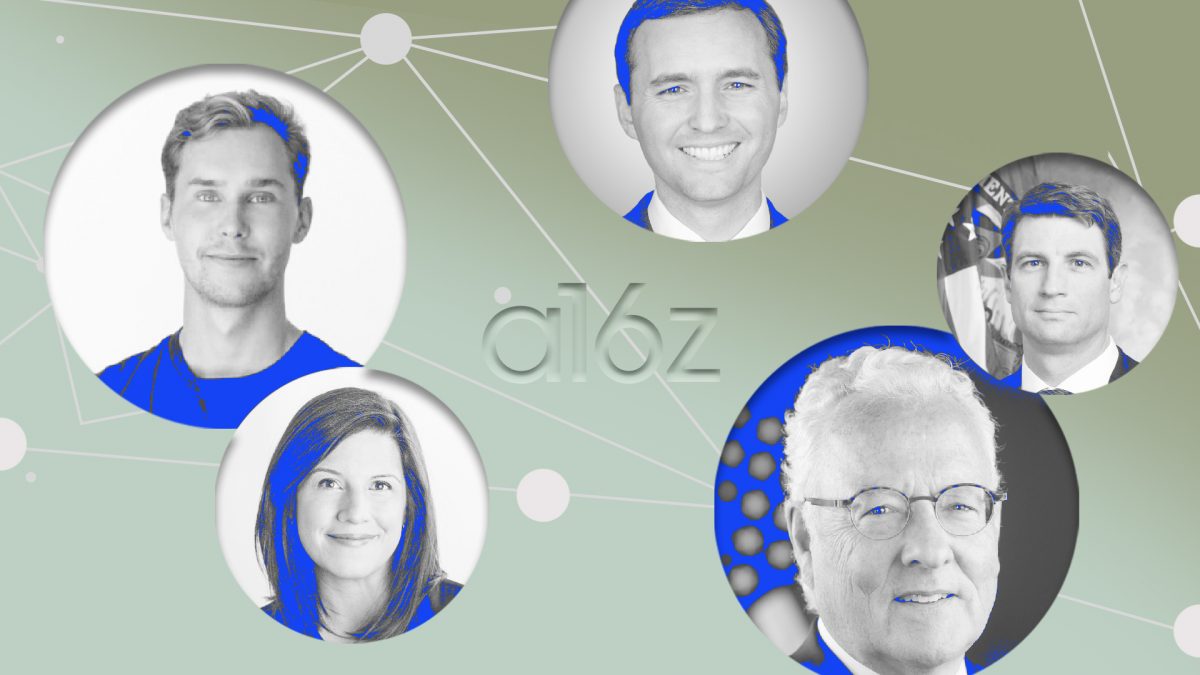 Andreessen Horowitz has been on a crypto-themed hiring spree, and it has landed some very big names.

The renowned Silicon Valley venture capital investment firm made headlines this week when it launched an eye-popping new cryptocurrency venture fund. But baked into the media announcement was a flurry of news hires by the firm to bolster its efforts in the crypto market.

Here is a brief rundown of the new faces, what they'll be doing at the VC firm, and what they did before joining a16z.