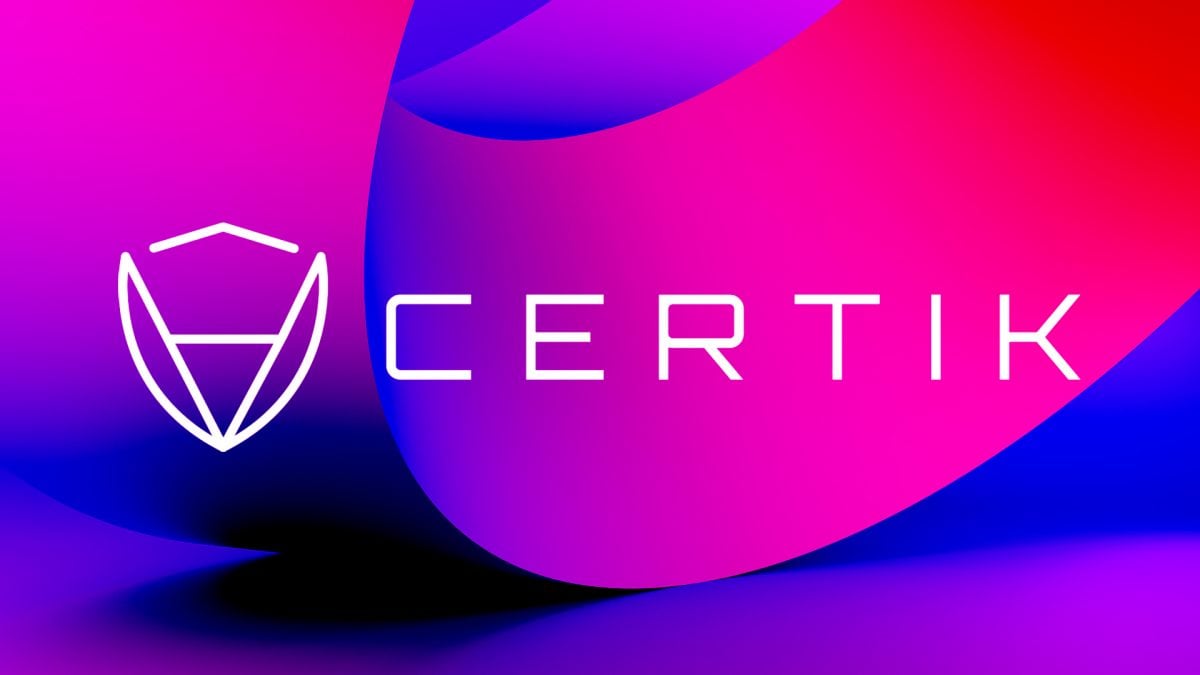 Hedge fund Coatue Management and China-based venture capital firm Shunwei Capital co-led the round, with participation from Coinbase Ventures. No other investors joined the round, CertiK COO Daryl Hok told The Block.

The funding comes as the demand for blockchain and smart contracts audits is increasing in the wake of hacks and attacks in the decentralized finance (DeFi) space. According to The Block Research, nearly $500 million has been stolen and lost in DeFi attacks and scams in the last year and a half.

CertiK audits codes of blockchain projects and protocols to ensure they are secure. The New York-based firm, founded in 2018, claims to have over 1,000 clients, including Aave, Polygon, Yearn, and Binance. It claims to have secured $70 billion worth of digital asset value. The firm's top five markets include the U.S., Europe, China, Singapore, and Korea, said Hok, adding that CertiK also serves non-crypto clients, including Ant Financial and Hyundai.

Given the rising demand for its services, CertiK has been profitable since last year, Hok said. He declined to share profit and revenue figures but said CertiK's H1 2021 revenue was more than four times the total revenue earned by the company in 2020.

CertiK said in a statement that the Series B funding will help to expand its team and security capabilities. The firm's current headcount is 100, and it plans to double the team size in the upcoming year, Hok told The Block.

As for enhancing its security capabilities, CertiK plans to protect protocols against "novel manipulations and hacks" as well as serve more projects, co-founder Ronghui Gu, a computer science professor at Columbia University, told The Block.

"We recognize that the demand for getting an audit often surpasses the capacity of trusted auditors, so we're continuing to scale our technology to be able to offer the most accessible, as well as the most robust, audits in the space," said Gu.

Skynet's security scores and alerts are publicly available, and its paid version provides more detailed information on each of the analyzed projects, said Gu. "Following an audit, Skynet is deployed to actively monitor and alert for any suspicious activity in real-time," he added. "It analyzes a project's codebase, transaction history, social media, market prices, and more."

The Series B brings CertiK's total funding to date to $48 million. The firm raised $11 million just under a year ago. Hok declined to share CertiK's valuation with the latest round.