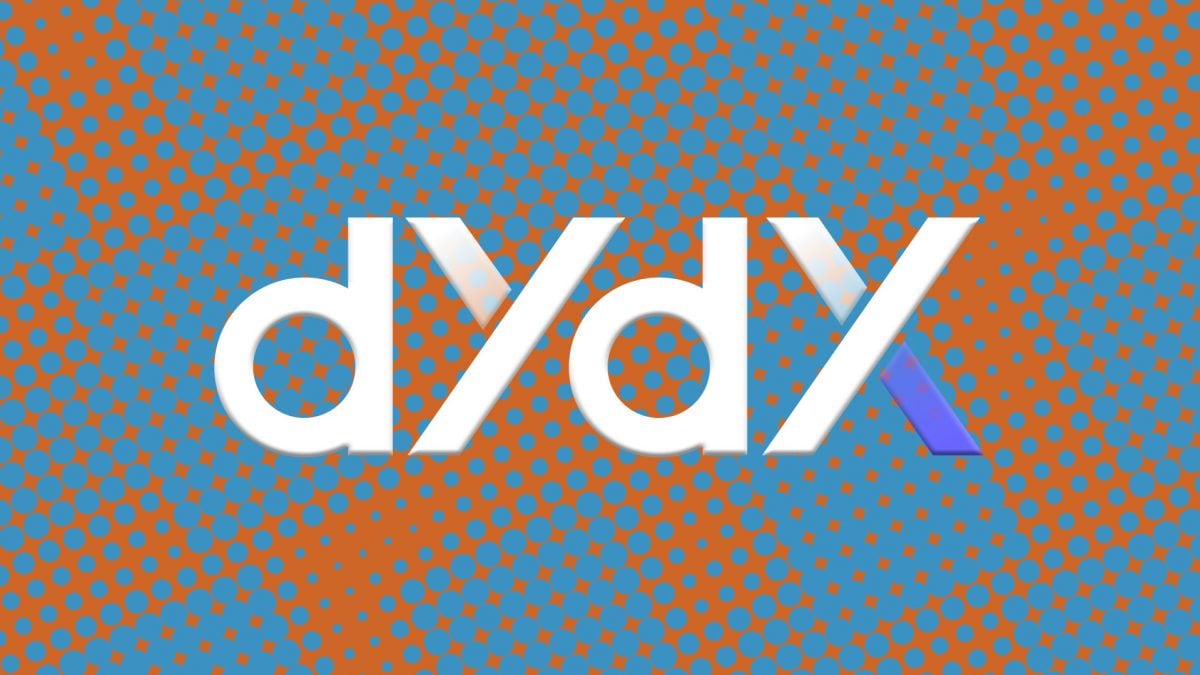 DeFi trading platform dYdX is launching a governance token, according to its foundation website.

Similar to previous governance token launches, a portion of the initial supply will be distributed to past users of the protocol who meet certain conditions. In this case, 7.5% of the supply will go to previous dYdX users. Token allocations are to take place over a five-year period.

The launch is a notable one, coming from a major decentralized finance structure. In a sense, it follows in the footsteps of projects such as Uniswap (UNI) and Compound (COMP), both of which have decentralized their governance structures through the retroactive airdropping of tokens to their userbase.

The governance token will be used to decide the future direction of the protocol, and token holders will be able to vote on proposals to add new features. This will take place on the newly launched governance system.

"DYDX enables a robust ecosystem around governance, rewards, and staking — each designed to drive future growth and decentralization of dYdX, resulting in a better experience for users," the team wrote.

An additional 5% of the total supply will be used to fund an R&D treasury "to be allocated on an ongoing basis through contributor grants, community initiatives, liquidity mining, and other programs," according to the foundation website.

Also notable are what appear to be geographic restrictions on the token, per the site. "DYDX is not available in the United States or other prohibited jurisdictions. If you are a resident of, or incorporated or headquartered in, the United States of America or another prohibited jurisdiction, then you are not permitted to receive a distribution of, or transact in, DYDX."

dYdX's work on decentralized governance was hinted at earlier this year in statements to The Block.

"Our team has actively been researching how best to decentralize the protocol over time. Decentralization will be a gradual process that could ultimately result in a DAO [decentralized autonomous organization] to govern the community,” founder Antonio Juliano told The Block at the time.

In June, dYdX raised a $65 million funding round led by Paradigm.