The company accused Core Scientific of breaching their agreement by failing to deploy mining machines on time and unjustly trying to pass on power charges.
September 30, 2022, 2:15PM EDT
Mining
Ethereum • August 12, 2022, 10:07AM EDT 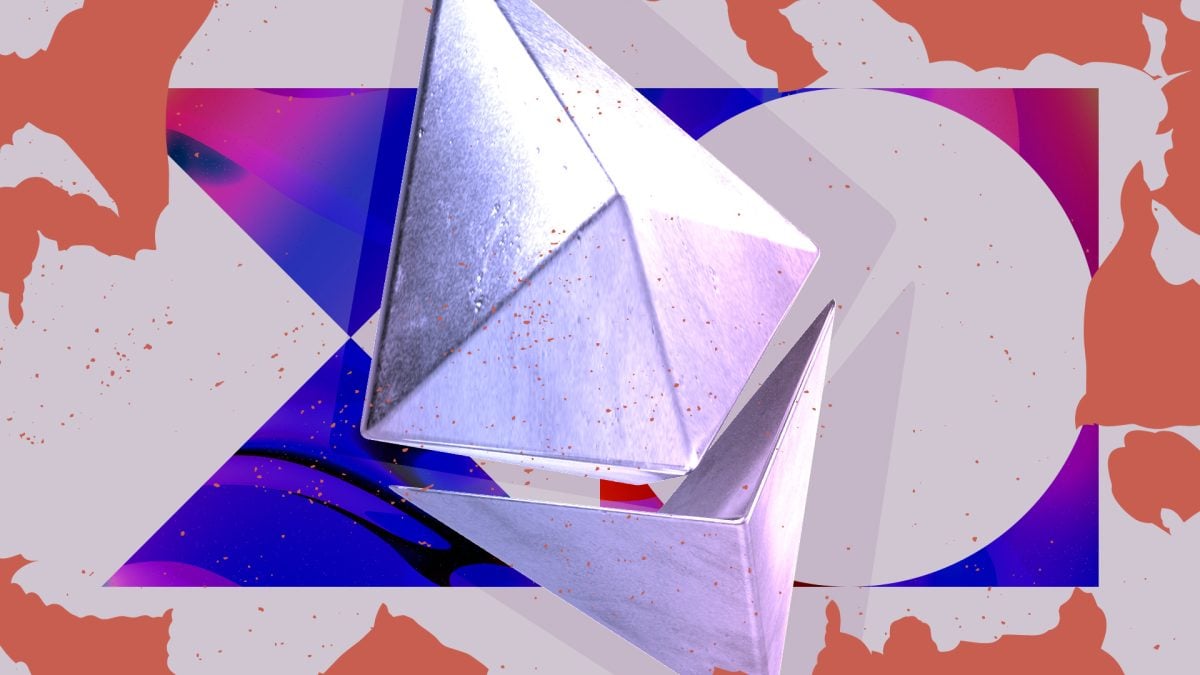 The team behind ETHPoW today published an open letter claiming its proof-of-work fork of Ethereum was “inevitable.”

ETHPoW is a planned fork of Ethereum. Led by a miner called Chandler Guo, it aims to split away from the Ethereum main network. ETHPoW issued an open letter addressed to ETC Cooperative, the development team behind Ethereum Classic. This came in response to ETC Cooperative’s prior letter addressed to Chandler Guo, discussing the reasons why ETHPoW fork would not succeed and that miners should simply migrate to Ethereum Classic.

In the statement, it argued that Ethereum Classic will not accommodate all the existing Ethereum miners. Hence it claimed there's need for not one but multiple PoW forks.

“The small pool of ETC cannot hold the entire computing power pool of ETH at all. This is a hard fact. In the face of such hard facts, this hard fork is inevitable,” the ETHPoW team said.

The project also shed light on its preparations. The team said it had removed the "difficulty bomb" feature on its version of the Ethereum code, among many other development changes. The difficulty bomb is a mechanism designed by Ethereum core developers to prevent miners from interrupting the merge by making Ethereum blocks harder to mine. By removing this mechanism, ETHPoW is hoping to allow miners to readily produce fresh blocks when its fork takes place.

In addition, the ETHPoW team provided details on other developments. It said it is planning an ETHPoW testnet where developers can test the fork code before it’s deployed. The team also updated the chain ID, a network identifier used to connect to crypto wallets and claimed to have added protection against replay attacks, a type of network exploit that may occur during blockchain forks.

According to the letter, the ETHPoW would execute the fork in September, potentially around the same time as the merge.