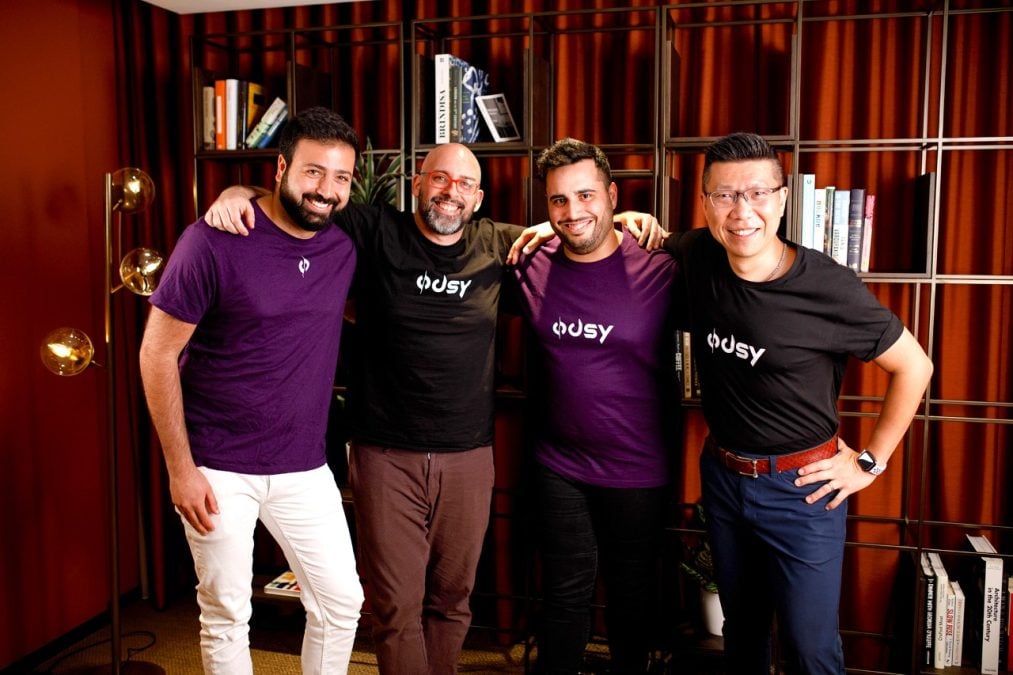 Digital Currency Group (DCG) and Node Capital led the investment, according to a press release on Thursday. Other investors include Amplify Partners, Lemniscap and Lightshift Capital.

The Odsy network emerges from stealth with plans to offer a more decentralized approach to web3 access control compared to existing solutions, according to the release.

“What I've seen in in the last five to 10 years is that the crypto community are basically using centralized solutions to solve the access control,” Omer Sadika, founder and CEO of DWallet Labs, told The Block. “And I think it defeats the purpose of being decentralized in the first place.”

What is the Odsy network?

Co-founded by Sadika, David Lachmish, Sean Lee and Yehonatan Cohen Scaly, the Odsy network features a primitive, which is a segment of code on the blockchain, known as dynamic decentralized wallets (DWallets).

A DWallet offers decentralized transaction signing through pairing with a public key and being constrained by dynamic access control environment within a purpose-built blockchain, according to the release.

DWallets themselves are blockchain agnostic and can sign certain transactions using universally accepted algorithms. The primitive aims to help move away from the more centralized process of holding a private key directly, according to the release.

The DWallets are also bound to a wallet contract, a smart contract that manages access, according to the litepaper.

“We run the risk of potentially misconceptions because we call it DWallet but DWallet is not an app … it's a primitive, it's a concept that lives on the blockchain,” said Lee, an executive director of the Odsy Foundation and the former CEO of the Algorand Foundation.

“That makes it very, very different because that gives you the optionality to use any app that you want,” he added.

DWallet Labs will build on the network

Switzerland-based Odsy Foundation will support the wider Odsy ecosystem, while DWallet Labs will provide professional services to the Odsy foundation and support organizations building on the network, according to the release.

The foundation was incorporated in August and the litepaper for the network is released today.

The labs will be focused on using the pre-seed funds to find the best talent and build out the network, Sadika said.

The team is currently more than 10 people strong, with plans to grow to between 20 and 25 by the end of the year.

The Block Research's July funding report highlighted that while infrastructure deals decreased by 22% from June to July, funding levels grew 178% from $297 million to nearly $827 million.

The report notes that in previous market cycles of digital assets, during market turmoil, infrastructure plays have often proven a favored investment choice.

Blockchain infrastructure venture funding by month from The Block Research