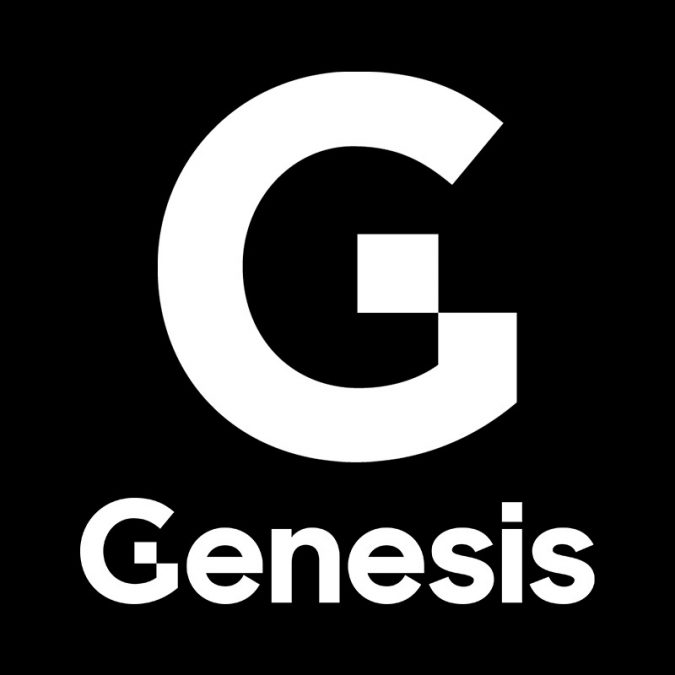 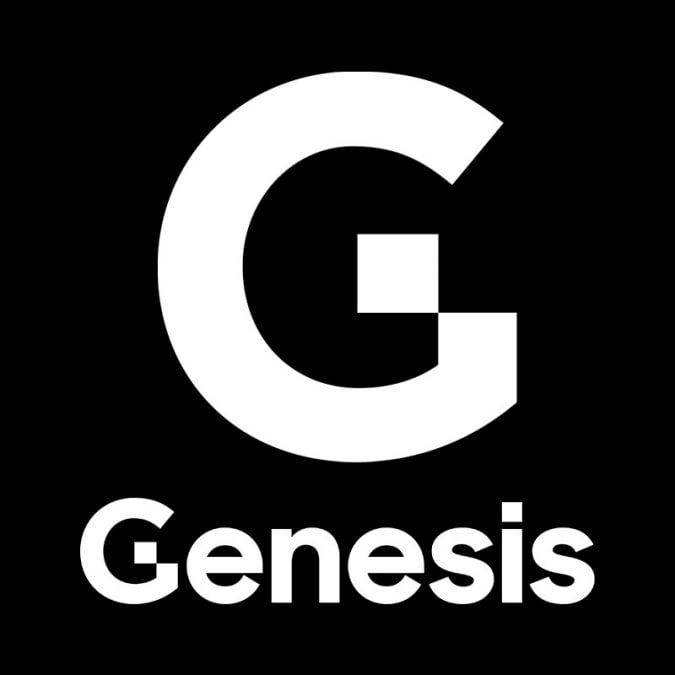 Genesis is having a hard time raising cash for its lending unit, and it is warning potential investors it could possibly file for bankruptcy if it is unable to do so, Bloomberg reported, citing people with knowledge of the matter.

The firm has faced a liquidity crunch since FTX’s bankruptcy filing earlier this month and has been trying to raise at least $1 billion, including from Binance, Bloomberg said.

People familiar with the situation confirmed to The Block that Genesis is struggling to raise emergency funds, noting that its fundraising target has been reduced from $1 billion to $500 million.

Two sources added that Digital Currency Group is unwilling to sell parts of its venture portfolio. DCG is also not looking to sell Grayscale, a significant money-maker for the investment company. It is working with bankers from Ducerne Partners LLC.

Bloomberg cited a statement from Genesis that said it has no plans to file for bankruptcy “imminently,” and that it’s working to resolve the current situation.

Genesis Global Capital, the lending business of Genesis Trading, last week temporarily suspended redemptions and new loan originations in the wake of FTX's collapse and the earlier Three Arrows Capital implosion. At the time, parent company Digital Currency Group said business operations at DCG and its other wholly owned subsidiaries were not affected.

DCG gave Genesis Trading a $140 million equity infusion after it said its derivatives business had $175 million locked up on the FTX platform.

Genesis had sought an emergency loan of $1 billion from investors before the suspending redemptions, The Wall Street Journal reported.