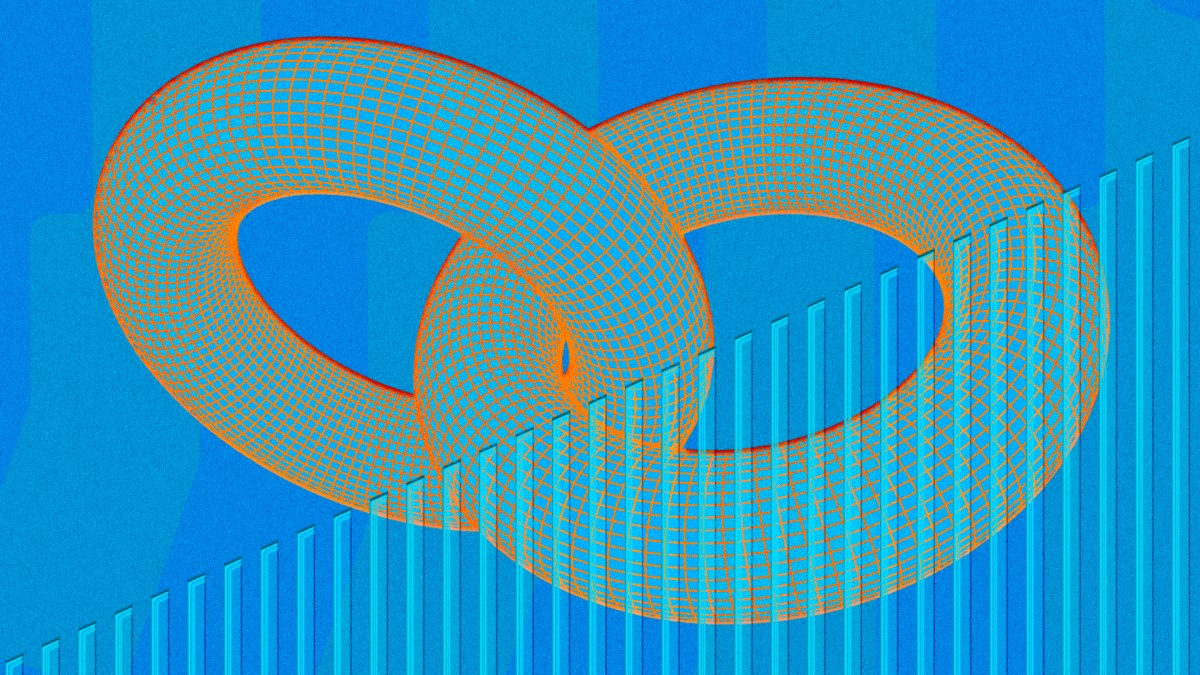 Lyra, a DeFi platform focused on options trading and built on the Ethereum layer 2 protocol Optimism, has raised $3.3 million in seed funding.

The funding round was led by venture capital firms Framework Ventures and ParaFi Capital, according to a Monday announcement. Apollo Capital, the DeFi Alliance, Divergence, Orthogonal and Robot Ventures also participated in the seed round.

Lyra, is also integrated with Synthetix, a DeFi protocol that facilitates liquidity for derivatives. Michael Spain, Lyra's co-founder, is formerly an engineer for the Synthetix protocol.

The idea behind building on a protocol like Optimism — which is aimed at sharply reducing transaction costs for Ethereum-based activities — is that it would offer users a less expensive system for the trade of options. This approach has attracted venture interest as well, with Optimism raising $25 million in a round led by a16z in February.

"Options protocols have struggled to offer competitive pricing and liquidity," Spain said in a statement. "This is because it's too expensive to manage risk on layer 1, which is essential when trading options. Without risk management, high fees are the only recourse, leading to untradable prices. By designing for layer 2, Lyra’s mechanism is able to actively manage risk, providing confidence to liquidity providers and enabling affordable pricing for traders."

According to Monday's press statement, the Lyra team intends to use the seed funding to build out its developer team.

The news represents the latest DeFi-focused funding round during a busy period for the ecoystem in terms of venture activity. Recent rounds include Thesis ($21 million), Phantom ($9 million) and Superfluid ($9 million).