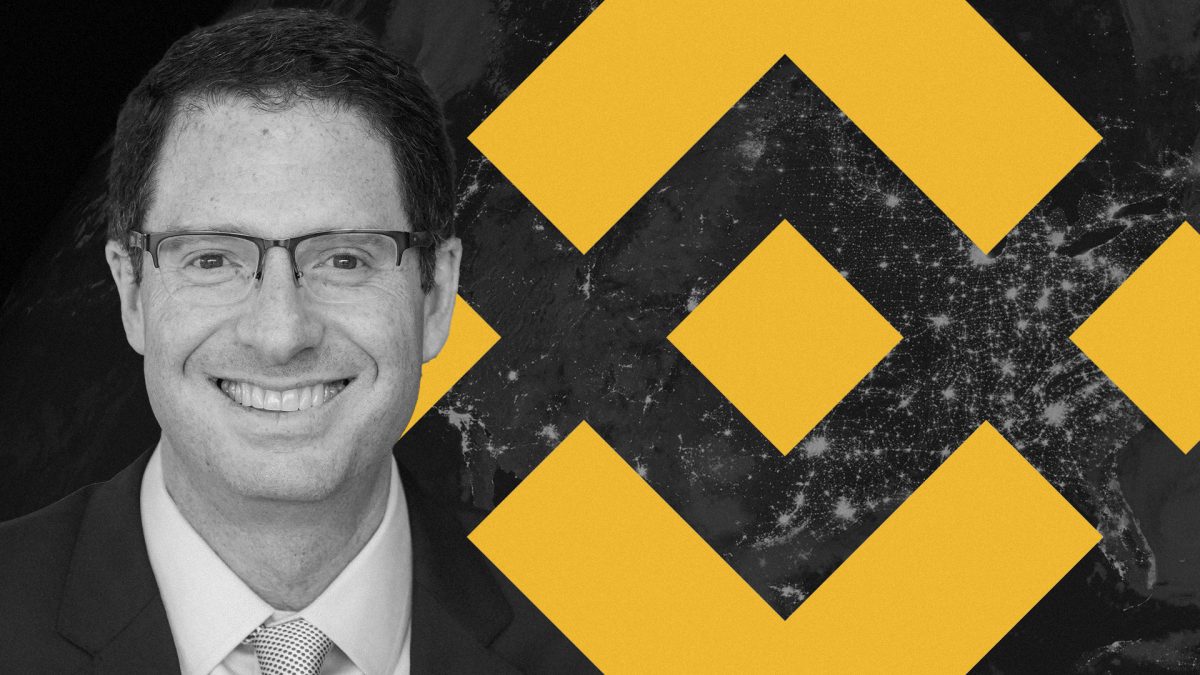 The Block | Office of the Comptroller of the Currency

Earlier this month, former Acting Comptroller of the Currency Brian Brooks left his post as chief executive of Binance.US after just three months with the U.S.-based exchange.

A source involved in the fundraising process confirmed to The Block that Binance.US is still working on raising a $100 million round that could close as soon as next month. The source said it is having a more difficult time locking down investors in the U.S. due to regulatory concerns.

Both The New York Times and Bloomberg have reported that the crypto exchange was in the early stages of a possible initial public offering (IPO), with the Brooks-led deal acting as a first step. GreatPoint Ventures and SoftBank were among the names Brooks courted for the deal, though both decided against making an investment, according to the Times.

However, the deal Brooks pitched as a movement towards an IPO would eventually fall through as investors worried over U.S. authorities' investigations into affiliated crypto exchange giant Binance. Though Binance.US was set up as a firm separate from Binance, Binance owner Changpeng Zhao retains a 90% ownership stake, which worried investors.

Zhao told Bloomberg there remains "significant interest" from "top level investors" and Binance.US hopes to close the round shortly. Zhao also confirmed the firm intends to go public at some point, with that timing to be determined.