In recent months, a slew of announcements has heralded a concerted effort to bring NFTs and other web3 projects into the mainstream. Major retailers like Walmart and Macy’s and storied children's brands Mattel and Nickelodeon are among those joining forces in the hopes of convincing kid consumers – and their parents – to embrace digital assets.
October 4, 2022, 1:47PM EDT
NFTs, Gaming and Metaverse
Startups • September 13, 2021, 10:23AM EDT

Walmart has not partnered with Litecoin, despite reports 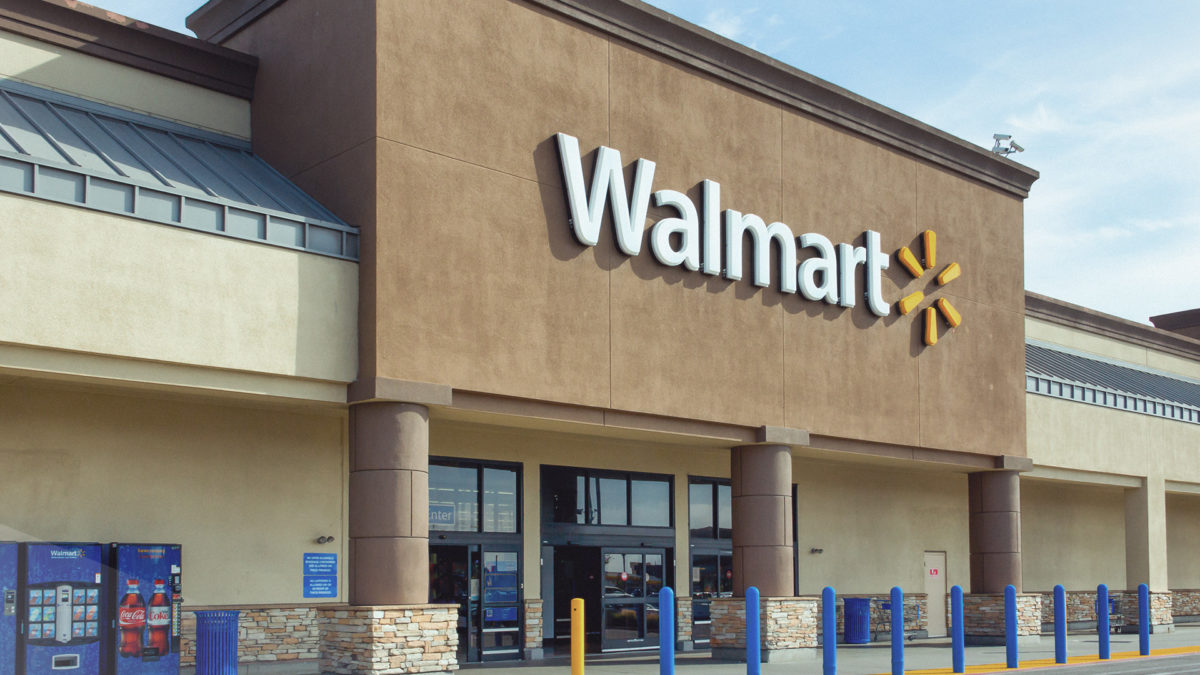 Walmart has not partnered with Litecoin, despite a press release that was published today and reported by multiple news organizations.

In a statement circulated after the publication of this story, Walmart said that the company was "the subject of a fake news release issued on Monday, Sept. 13, that falsely stated Walmart announced a partnership with Litecoin (LTC)."

"Walmart had no knowledge of the press release issued by GlobeNewswire, and it is incorrect. Walmart has no relationship with Litecoin."

The false press release, published at 9:30 ET, claimed that the two had formed a partnership that would see Walmart integrating Litecoin payments in all of its stores by the start of next month. It included quotations supposedly from Litecoin founder Charlie Lee, commenting on the blockchain platform's faster payments.

However, indications that the press release may have been false were evident at the time of publication. It was distributed via a third-party channel and not shared via Walmart's official press site. Further, it did not contain the financial safe harbor information often included in statements from public companies like Walmart.

Perhaps most vitally, the domain name included for "William White" was "walmart-corp.com". As noted by The Block's Steven Zheng, that domain was created in late August.

Still, the news of the alleged partnership spread quickly, first by headline aggregation accounts on Twitter and later mainstream news organizations like Reuters and CNBC. Those reports were later corrected as the press release received greater scrutiny and, later, the company itself confirmed the falsehood. Reports were also published by crypto industry sites CoinDesk and Decrypt.

The news saw litecoin's price jump from $175 to as high as $231, before it started retracing. The price of litecoin has dropped back to $190.