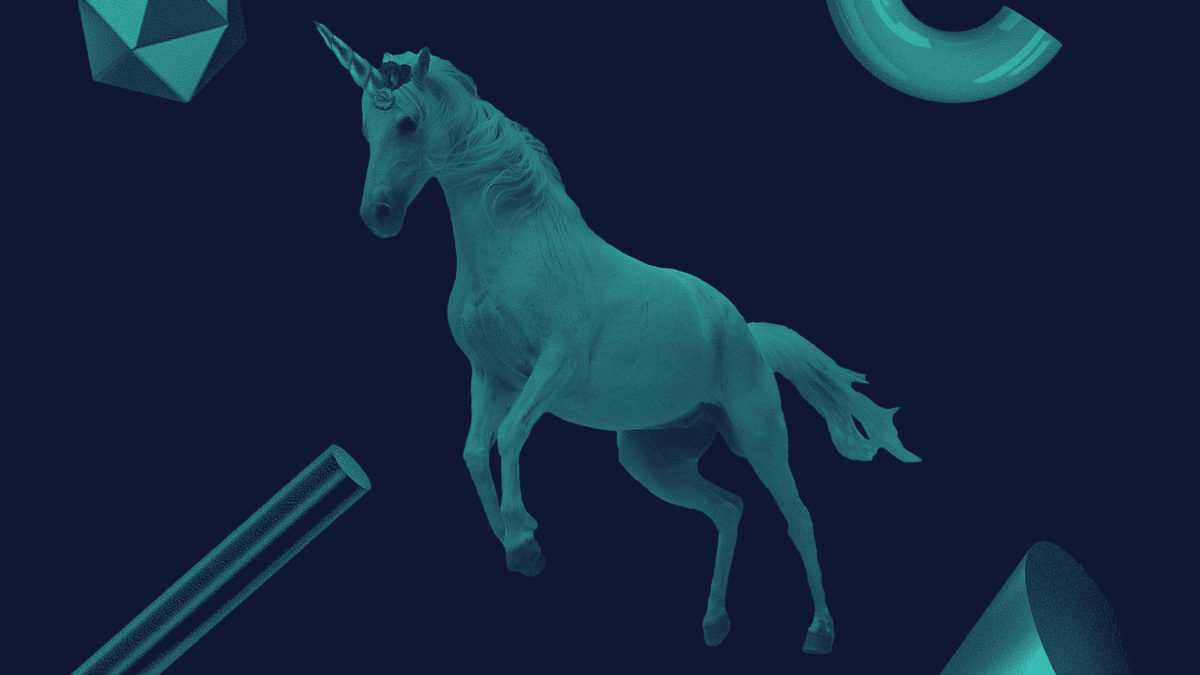 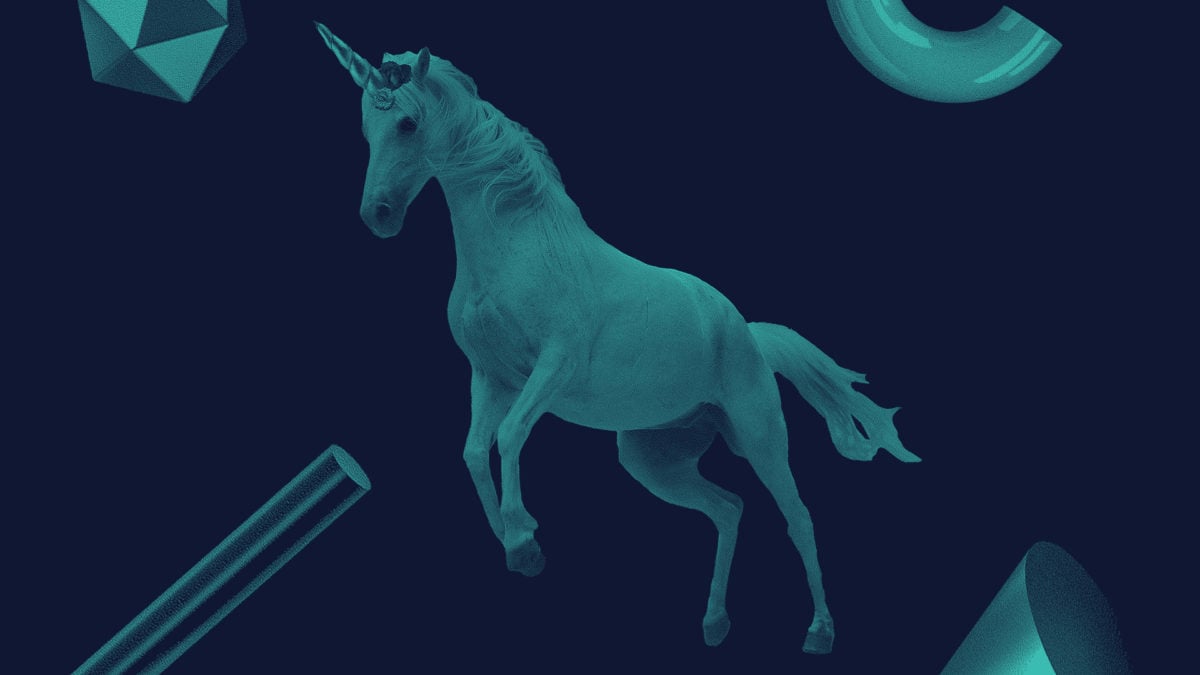 The raise was its first in four years and was also supported by Circle Ventures, IDG Capital and Matrix Partners, the firm said in a release on Tuesday.

The move comes as KuCoin looks to push further into the web3 ecosystem. In April, its venture capital arm set out its stall with the launch of a $100 million “Creators Fund.”

The influx of capital will be used to "go beyond centralized trading services and expand its presence in Web 3.0," the firm said. This will include crypto wallets, GameFi, DeFi and NFT platforms through investment arms like KuCoin Labs and KuCoin Ventures. KCC, the public chain built by KuCoin's community members, will host its decentralized ecosystem, the company said.

The latest round follows its series A in November 2018, when it raised $20 million at a $100 million valuation.

According to CoinMarketCap, KuCoin is the fifth largest crypto exchange. It has 18 million users in 207 countries.

KuCoin is the latest exchange to announce it's intention to push forward with new NFT-related products. Coinbase also recently launched an NFT marketplace in beta – a product which hasn't managed to lift its ailing stock price.