The company accused Core Scientific of breaching their agreement by failing to deploy mining machines on time and unjustly trying to pass on power charges.
September 30, 2022, 2:15PM EDT
Mining
Bitcoin • May 24, 2022, 2:29PM EDT 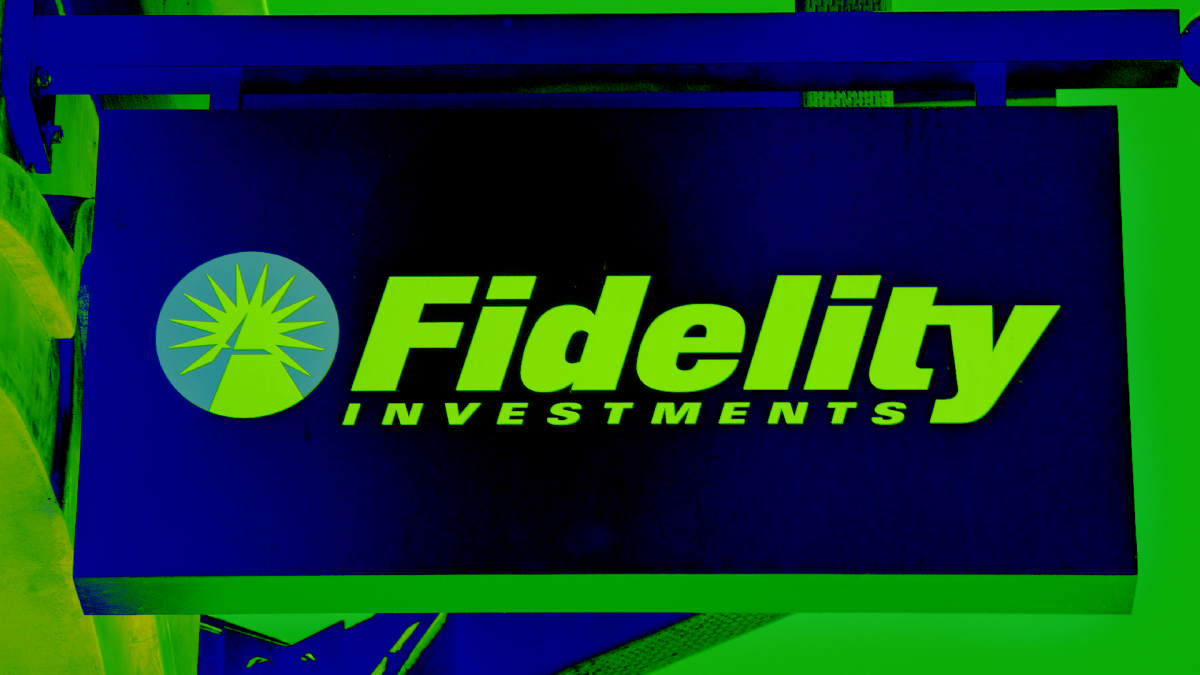 Almost two years on from its launch Fidelity Investments bitcoin index fund has seen a drop in the growth of in-bound investments year on year, regulatory filings show.

According to its latest SEC filing, made on Monday, the fund has now raised a total of $126.5 million as of May 23, signaling a tapering in overall growth compared to the earlier reporting period. While the fund's size has grown modestly during its second year, the number of investors has increased from 83 to 689, according to the latest filing.

Fidelity recently announced that it will allow its clients to allocate part of their retirement savings to bitcoin. The asset manager, which looks after about $4.2 trillion in assets, revealed in April that it plans to allow investors to add a bitcoin account to their 401(k)s, once their employers approve.