The company accused Core Scientific of breaching their agreement by failing to deploy mining machines on time and unjustly trying to pass on power charges.
September 30, 2022, 2:15PM EDT
Mining
Data • May 26, 2022, 11:15AM EDT 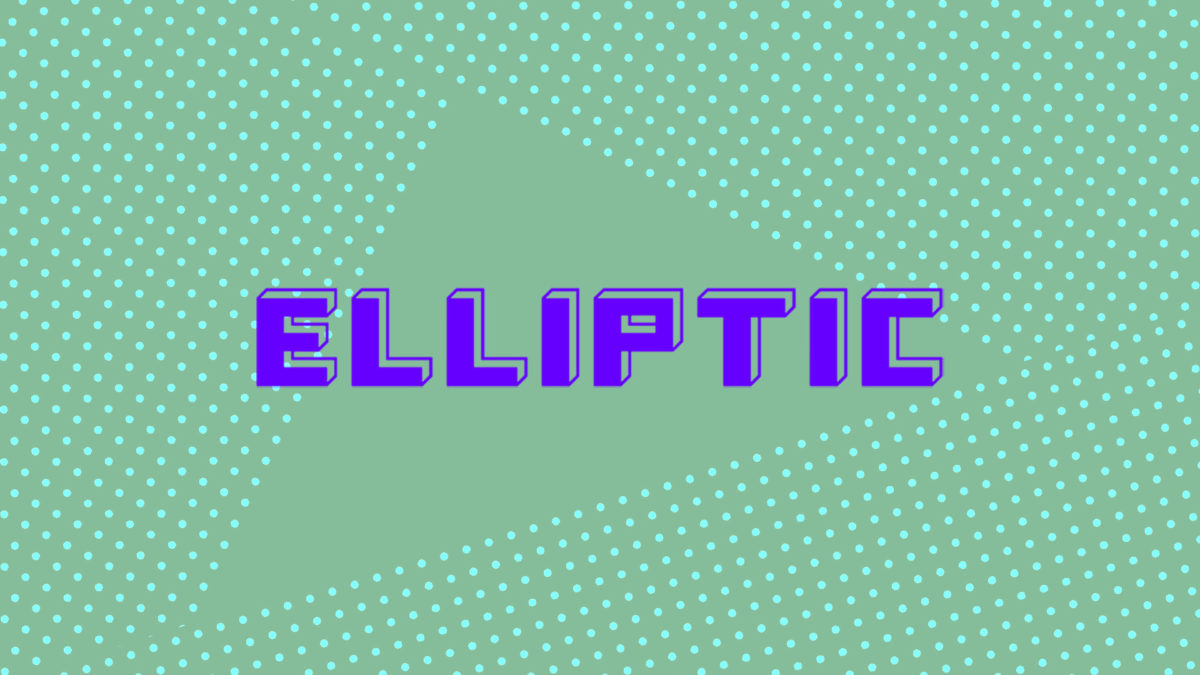 Blockchain analytics startup Elliptic said on Thursday that JPMorgan had joined its roster of investors who participated in its October 2021 $60 million Series C fundraise.

Elliptic works with businesses and government agencies to analyze blockchains for nefarious activities. It works with firms like Coinbase on their internal anti-money laundering compliance. Other clients include Santander, Revolut, Genesis, and Stellar.

"As more established financial institutions move into the sector, these companies need to understand when they can let transactions run — and when they should intervene," said Elliptic CEO Simone Maini in a press release. "Stopping financial crime is not just a regulatory requirement but an ethical one, and a safe ecosystem is a healthy ecosystem.”

Last year, Wells Fargo's venture division also backed the company in an extension of its Series B, as reported by CNBC.

The Series C round brought Elliptic's total funding to date to $100 million. The firm has previously raised $40 million in three funding rounds. The company declined to share its valuation at the time the Series C fundraise was announced.