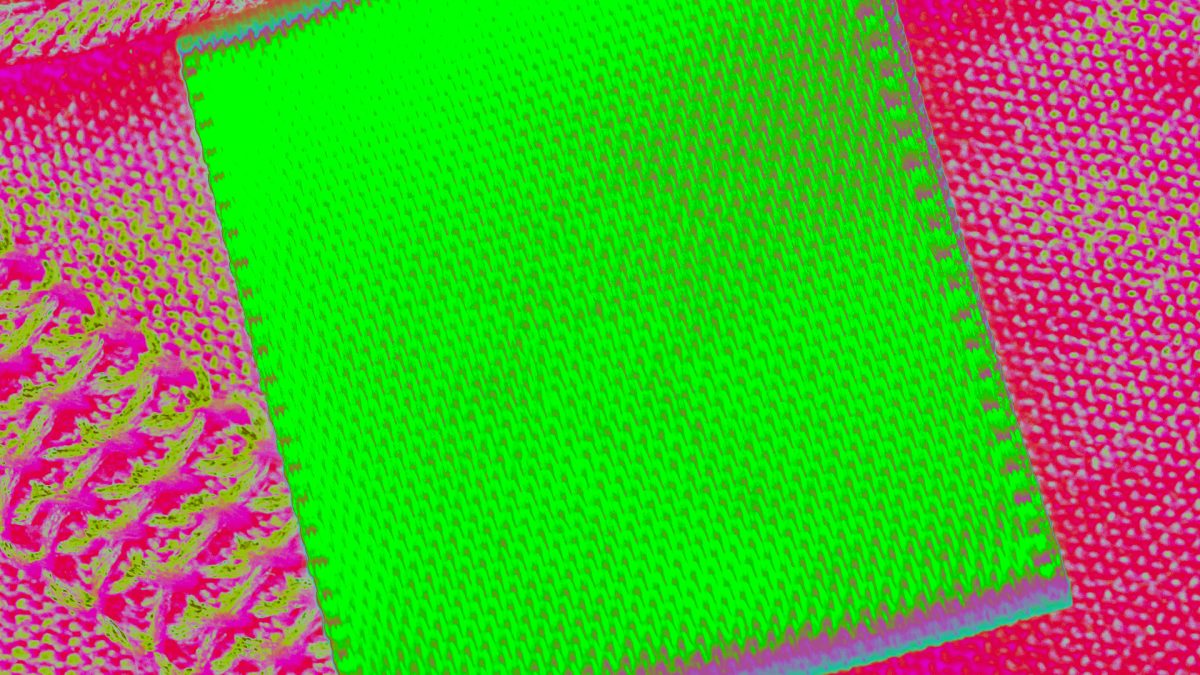 The applications, dated May 27, come months after West criticized non-fungible tokens in a now-deleted Instagram post in February.

This is in contrast to 1A applications, which are filed when a trademark is already in use.