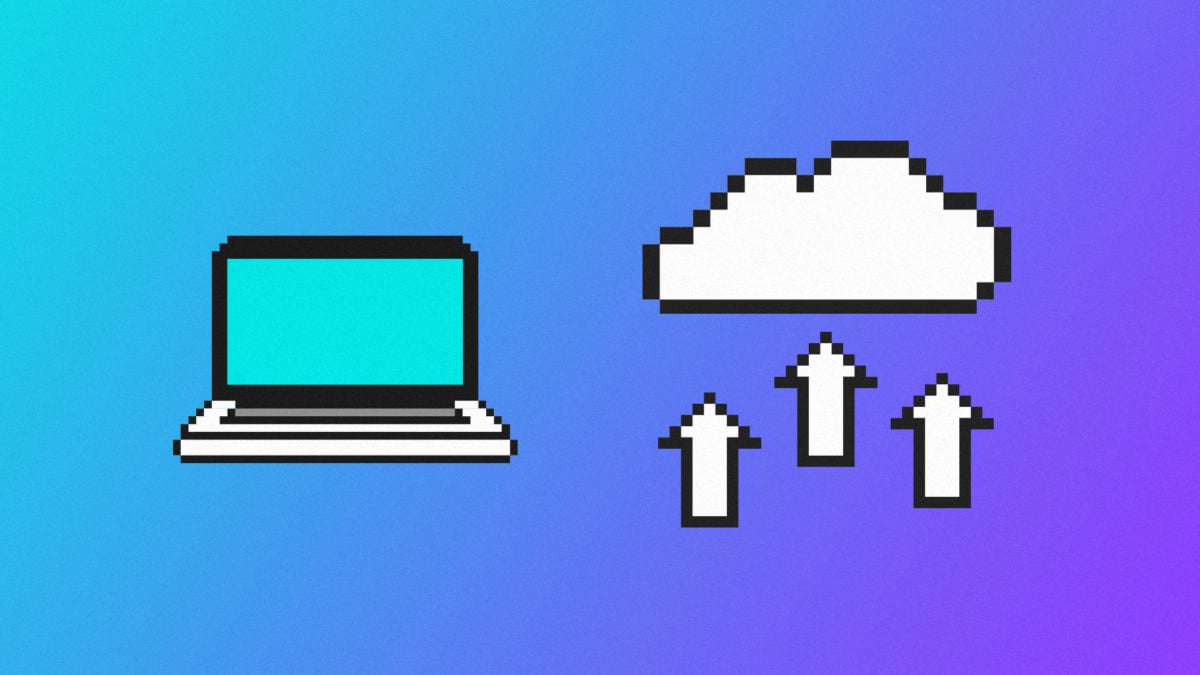 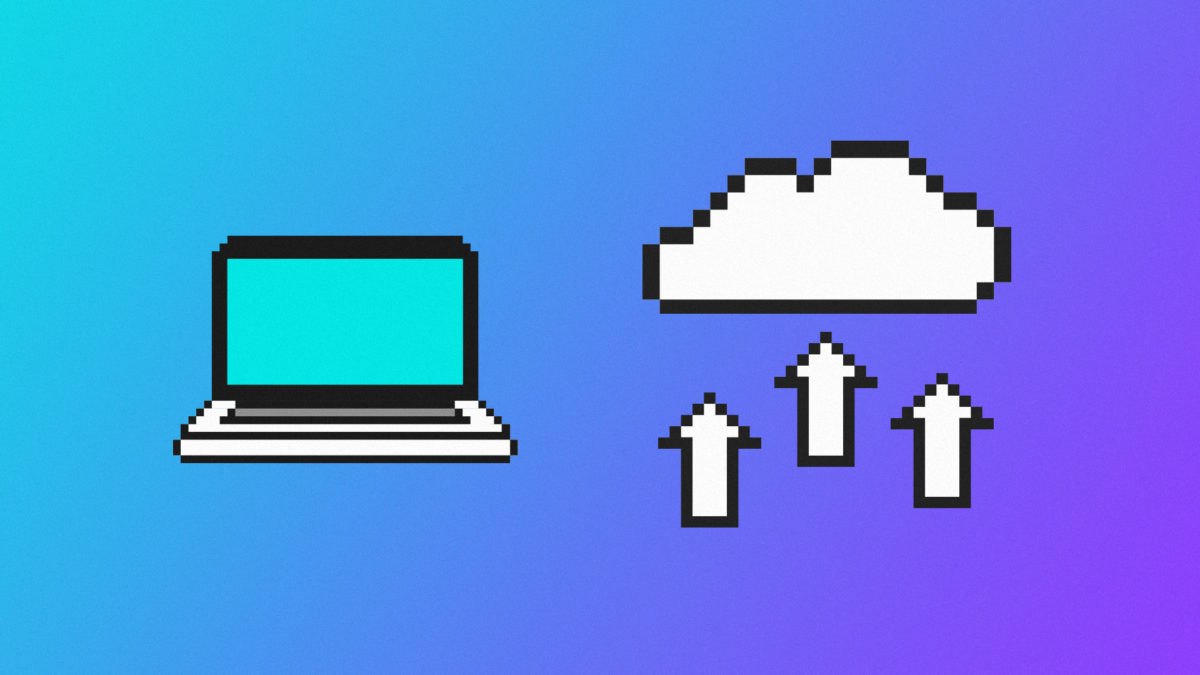 Blockchain startup Radar has announced the launch of DEPLOY, a service for developers to launch their own Bitcoin and Ethereum nodes. According to Radar, any service or application like wallets, DeFi apps, and exchanges can be built on DEPLOY.

After speaking to developers in the blockchain space, Radar realized these developers needed a tool that has "blockchain infrastructure control panels; off-the-shelf solutions for spinning up, monitoring, and managing nodes with enough customization and control to work for anyone," so they built DEPLOY.

"Right now, talented teams using blockchain are focused on figuring out how to manage nodes instead of their users," Radar CEO Alan Curtis said on Twitter. "This isn't working. These teams are struggling. Customers are suffering. Our industry is stuck. Teams need a safe and simple way to spin up and manage infrastructure."