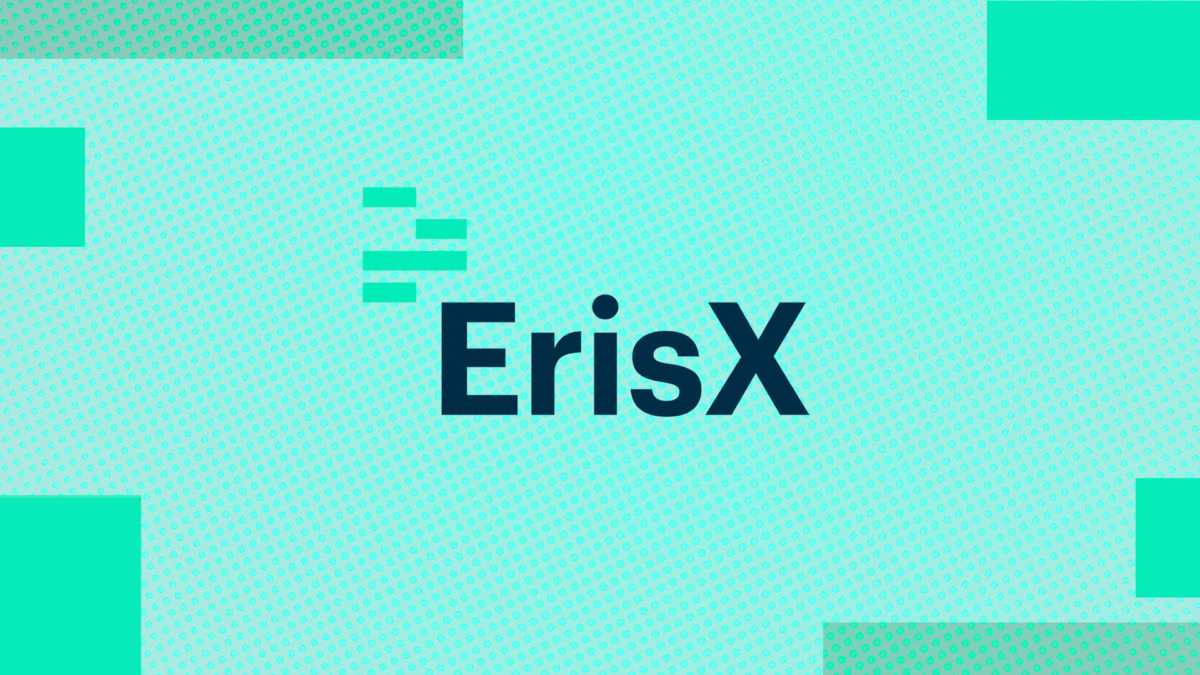 Announcing the news in a media post, the Chicago-based firm said users can trade the contracts starting today. The contracts are based on ETH-USD with monthly and quarterly expirations.

"Ethereum has genuine functionality and use cases with real people, firms and governments using the network, and it’s structure has many similarities with existing commodity markets," the firm stated in the blog post. A representative confirmed that "the Ether Futures are available to trade today" in an email.

ErisX launched its bitcoin futures product in December 2019. The futures product has seen scant interest since that time, though the rep told The Block that "We have seen additional trading in the Bitcoin Futures market."

There were no ETH-based derivatives products available in the U.S. prior to ErisX's offerings, primarily because of lingering uncertainty around ETH's legal status in the eyes of American regulators. However, Commodity Futures Trading Commission (CFTC) chairman Heath Tarbert said in October last year that "it is likely that you would see a futures contract in the next six months to a year."

The addition of ETH contracts follows a number of strategic partnership announcements for the firm in 2020. Earlier this year, the firm said Fidelity Digital Assets had integrated into its platform, enabling it to route orders to the venue. TradeStation also connected to ErisX.

Founded in 2017, the exchange has raised a total of $47.5 million to date, and is backed by Castle Island Ventures, Dragonfly Capital Partners and New York Digital Investment Group, among others.