ACA Group has reportedly decided to give up on the planned acquisition of BitFlyer Holdings, which owns a crypto exchange in Japan.
October 1, 2022, 9:43AM EDT
Exchanges
Exchanges • November 11, 2020, 6:21AM EST 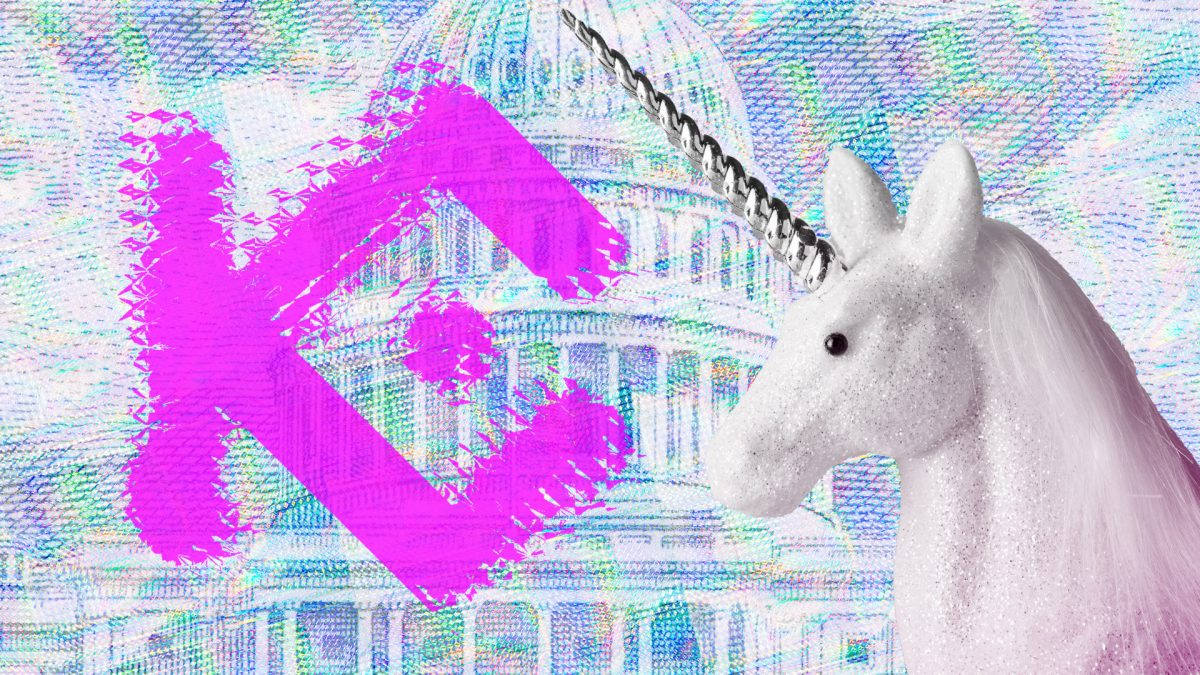 KuCoin, the crypto exchange that suffered from a $280 million hack in September, has recovered a majority of the affected assets, according to its co-founder.

Johnny Lyu, KuCoin's co-founder and CEO, said in a Tweet on Wednesday that 84% of the affected assets have been recovered via "approaches like on-chain tracking, contract upgrade and judicial recovery."

He added that the details of the recovering process can't be disclosed until the case is closed as per requirement from law enforcements. Lyu said KuCoin has so far resumed the services for 176 tokens on the platform and the services for all remaining assets will resume before November 22.

The Block reported previously that within days after the hack, over $160 million worth of tokens had already been recovered through either protocol projects' forking, redeploying the contracts or blocking the hacker's address.

Hours before Lyu's Tweet on Wednesday, the 0xd32dbed address further sent several transactions with ERC-20 tokens to another address that starts with 0xd6216fc, which currently has a balance of over $110 million worth of ERC-20 tokens.