Robinhood's crypto trading revenue dips 24% in Q4, along with most everything else

Robinhood's crypto trading revenue dips 24% in Q4, along with most everything else

Chelsea Manning wants to take crypto back to its cyberpunk roots 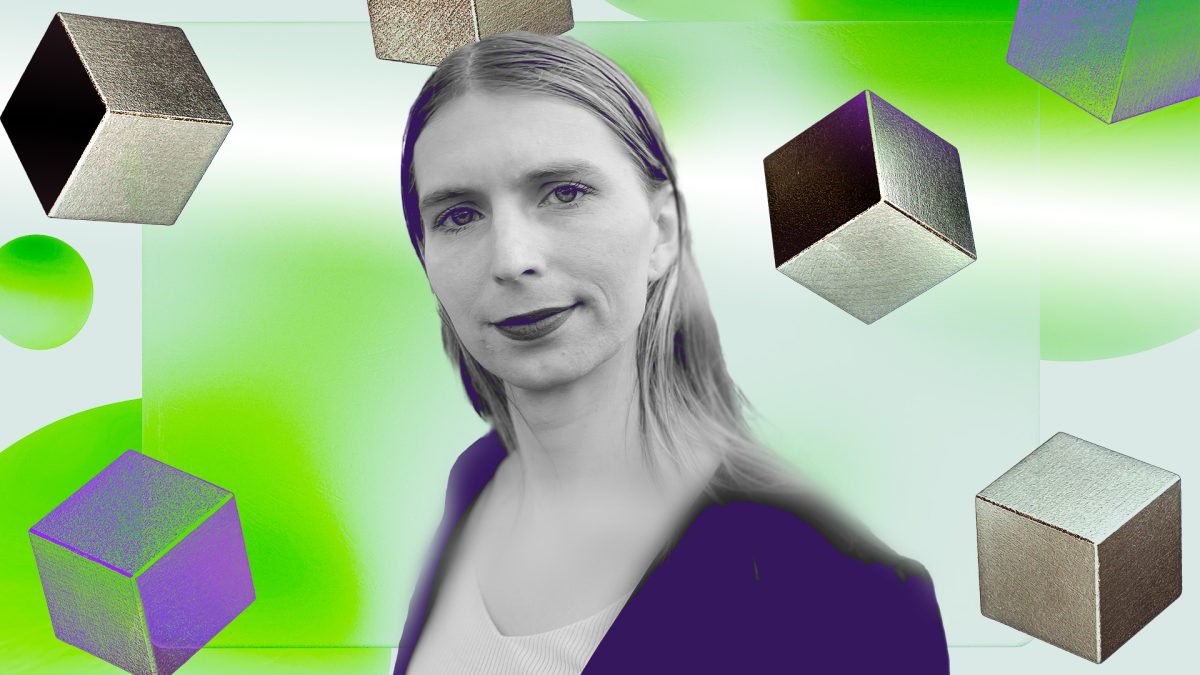 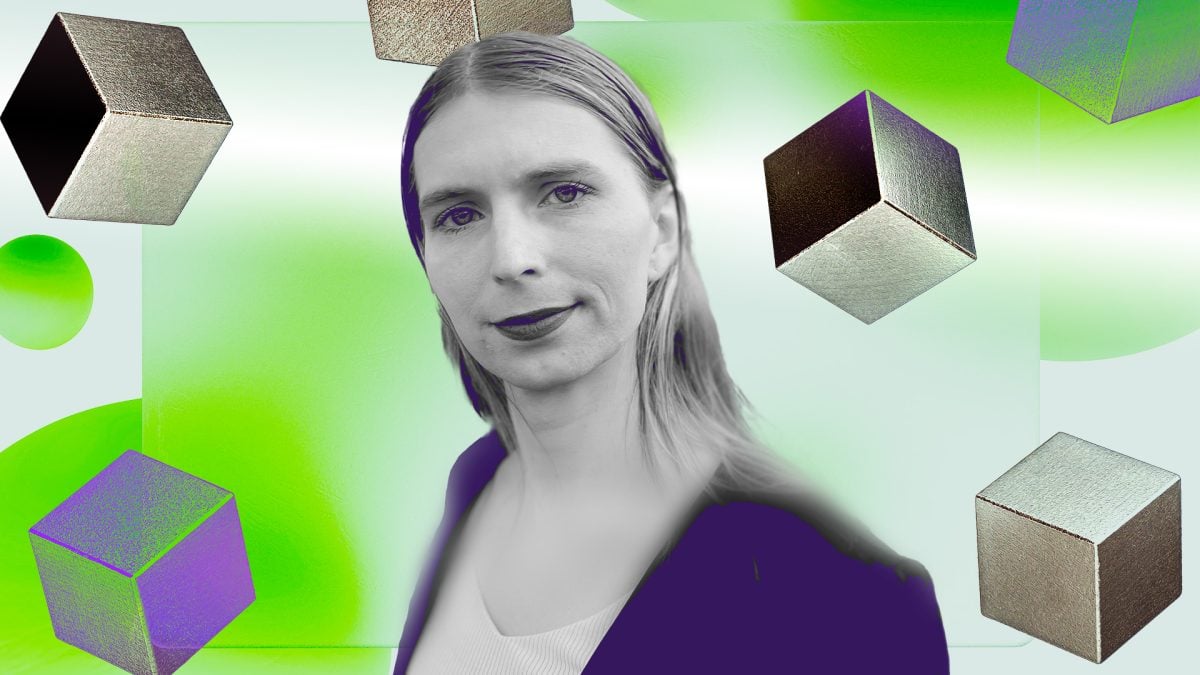 In a world where celebrities are coughing up more than half a million dollars for a jpeg of a cartoon ape, Manning says that the sector has “unequivocally” been overrun by greed.

“This is just the Gordon Gekko-ization of the technology space,” she says, likening the immense interest in cryptocurrencies and NFTs to the Wall Street film character synonymous with greed.

She says this has resulted in a huge misunderstanding of crypto by critics, drawing it away from its privacy-focused roots.

“Without cryptography, my entire life history wouldn’t have been able to take place,” she says. In  2010, Manning, then a soldier in the US Army, used encrypted communication services to disclose classified information to Julian Assange, which was later posted on WikiLeaks.

Now, she’s a part of privacy blockchain startup Nym as both a security analyst and serving in a hardware optimization role.

The Switzerland-based Nym is a decentralized network that uses blockchain technology to mix and scramble packets of metadata — e.g. your IP address, who you talk to, and when and where.

During the interview, Manning speaks to The Block over a video call from Brussels, where last week she opened the 2022 Computers, Privacy and Data Protection Conference with Nym CEO Harry Halpin and famed cryptographer Bart Preneel.

Despite a childhood interest in cryptography, Manning says she shied away from the cryptocurrency scene for much of the 2010s due to what she sees as a toxic focus on speculation that has taken precedence over the sector’s potential to upend online surveillance.

For Manning, it wasn’t the floor price of the latest buzzy NFT collection but blockchain’s potential to make the internet a safer place that drew her to the sector. “My primary interest [in joining the crypto sector] from the get-go has always been the privacy aspect,” she says.

Manning sees Nym as the successor to privacy tech such as the Tor browser and VPNs. Tor, however, has been used both as a way for people in unstable countries to access information and by bad actors looking to access dark web marketplaces such as The Silk Road. Nym says that there are disincentives put in place to stop such abuse via the validation and verification of actors running the nodes on the network.

And while blockchain technology is often associated with transparency as opposed to privacy, Nym says it is only the nodes of the so-called mixnet that are ledger-based — and none of the data itself is stored on the ledger.

Manning and her colleagues at Nym hope that its mixnet can act as the infrastructure upon which applications can be built to create a privacy-focused internet.

By doing this, they hope to foster an alternative to surveillance capitalism – a term coined by academic Shoshana Zuboff to describe the tracking and commodification of personal data shared online for profit by big tech.

“The moment you share something personal with the world on social media, it’s grabbed without your knowledge and used in algorithms to target not only you but also the people around you,” says Nym chief strategy officer Jaya Brekke.

For marginalized communities, a private internet is of particular importance, says Manning. She notes that while trans and queer communities have become increasingly visible over the last few years, this has also resulted in increased pressure and instances of harassment driving people into anonymized roles and spaces.

“For the safety of the community, I think that having access to the option of private technologies in a time where we are so visible is vital and important — literally every vulnerable person in the entire world can benefit from these technologies, ” says Manning.

Manning disagreed with the notion that the lack of privacy online has become so normalized that the everyday user is apathetic towards data protection. She cites the adoption of Signal, an encrypted messaging service, as an example of the everyday user prioritizing privacy. “I actually think that people do care. They’ve just given up because there is no alternative,” she says.

A who’s who of venture capitalists seems to think she’s right.

In early May, the Nym project brought in outside backers including Polychain Capital and a16z for a $300 million developer fund to sponsor such projects. Nym raised a $13 million Series A led by a16z last November.

“What I find particularly interesting about the fact that there is VC backing for this project is that other projects that are purely nonprofit don’t have nearly the investment or funding that we do,” she says.

Manning, however, acknowledges that the vast majority of the well-known crypto projects are centralized entities focused on the financial gain of their users and not privacy. These are the blockchain projects that VCs have showered the majority of billions onto thus far, not utility-based projects such as Nym.

It’s for this reason that she understands why some have been skeptical of her involvement in blockchain technology.

Ultimately, however, she hopes she can change this and alter the perception of crypto and blockchain technology. “I do want to shift the culture away from crypto being associated only with cryptocurrency,” she says.

The first step is to develop Nym from a nascent privacy startup into a viable technology that users can interact with daily without having to understand the technologies that underpin it.

Manning says she’s also including an element of how her personal history is tied in with cryptography in an upcoming memoir.

“I want to be an evangelist for going back to the cyberpunk roots of crypto,” she says. ”This means making it about cryptographic technology that actually helps people in their communications, in their privacy and in their ability to protect themselves.”