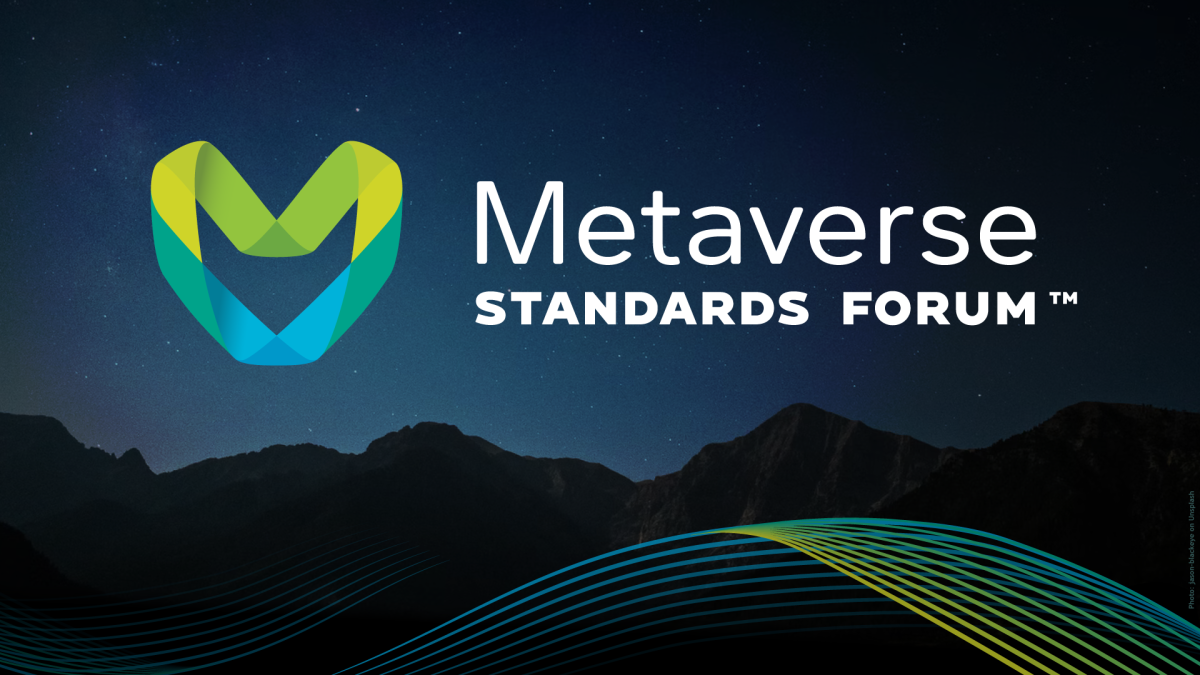 A mix of companies announced the formation and launch of the Metaverse Standards Forum on Tuesday in an attempt to drive industry-wide cooperation on interoperability standards within the amorphous online space.

The set is hosted by the Khronos Group, a non-profit consortium of 170 organizations supporting interoperability standards in industries such as 3D graphics, VR, AR and machine learning. It will focus on projects geared towards implementation prototyping, hackathons, plugfests and open-source tooling, it said in a release.

The release also said that it aims to “accelerate the testing and adoption of metaverse standards, while also developing consistent terminology and deployment guidelines.”

The more than 37 founding members include obvious candidates such as Meta, Microsoft and Sony Interactive Entertainment, Chinese tech giants Alibaba and Huawei, Epic Games and several consultancy groups and standards organizations. Less obvious candidates for metaverse projects are also on the books, including furniture giant Ikea.

But it’s the absences that are more conspicuous. While metaverse creators such as Lamina1 have signed up, as have a smattering of AR and VR-focused companies, major brands such as Decentraland and The Sandbox are missing.

The Forum confirmed to The Block that the two were not yet members, but did not confirm by publication whether they had been asked to join.

The push for establishing interoperability standards in the metaverse has been growing since the explosion of interest that followed Facebook's rebranding to Meta last year. Comparable to internet standards that allow different networks to interact with each other in Web 2, metaverse interoperability would allow for the transfer and continuity of assets between platforms.