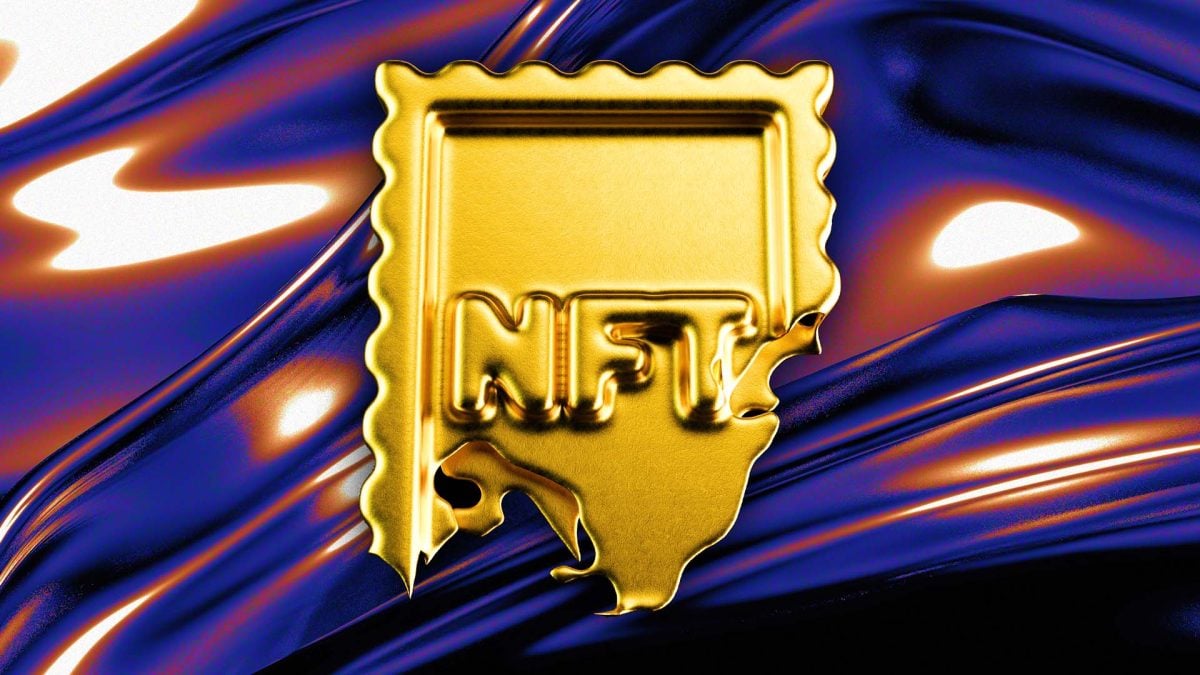 A group of anonymous crypto investors are engaged in a dispute with the organizer of the Ethereum Community Conference (EthCC) conference set to take place in Paris next month.

The group claims, in a Medium post published today, that the 200 tickets they paid for directly on the Polygon blockchain — in the hope of reselling some of them — were all invalidated and they only received half of their money back.

Jerome de Tychey, the conference organizer, rebuts their view, telling The Block it was an exploit and that it would send a bad message to return all of the funds.

What makes this case interesting is the conflict between the supposedly decentralized means of ticketing and the centralized control of the conference. Plus the group used a cunning method of sidestepping the main obstacle to reselling the tickets — although this proved ultimately fruitless.

EthCC is the largest Ethereum conference in Europe. Ahead of the event, it sold tickets as non-fungible tokens (NFTs) through a form on its website. The non-transferable tickets were created through Unlock Protocol and would contain private metadata of the individual who purchased it.

The group of crypto investors say they were originally trying to secure some tickets for EthCC to keep for themselves, to hand out to friends and to sell to others. When they missed out on the early bird tickets that sold out, they decided to snap up some of the next batch before anyone else.

On March 23, when EthCC offered another batch of 300 tickets, the group went straight to the Polygon blockchain and directly paid for and minted 200 of them. They spent $68,000 in USDC on the NFT tickets. Since they bypassed the form on the website, they did not give details of the purchaser — like name and email address — that would be used to create the private metadata.

The group felt that what they were doing would technically work as the EthCC website stated that attendees could generate a signature of a wallet holding one of the NFTs and they would be let in. Therefore, as long as they could redistribute the NFTs to other people’s wallets, they might stand a chance.

There was one challenge they had to bypass to do this. Not only did the website state that the tickets were non-refundable, but the NFT code itself enforced this. So, the group came up with a workaround. It essentially wrapped the tokens using Gnosis Safe, a construct they could — and tried to — sell on NFT marketplace OpenSea. Buyers would be able to take control of the wrapped token and unwrap it, taking ownership of the NFT itself.

Yet as soon as the conference organizers got wind of this ruse, they shut the whole thing down.

“Unfortunately for the scalper, the tickets are invalid and have no compatible metadata whatsoever,” said de Tychey in a Medium post in March. He called on users to report the OpenSea collection that the group had already set up and said the next batch of tickets would include an extra 200 tickets.

Negotiations over the scalped tickets

The day after de Tychey posted his Medium post, the group got in touch to ask for a refund. According to leaked screenshots of their communication — which de Tychey verified as accurate — they claimed to be a small group of friends looking to attend EthCC who had gotten carried away.

De Tychey told the group he was concerned about dealing with taxes on the tickets since they had been paid for and that he wasn’t inclined to encourage those trying to exploit the system by refunding them when their attacks don’t work. He said he would offer the group half of their money back — some $34,000 — which they later accepted.

Yet in today’s Medium post, the group continues to demand the remaining amount. They acknowledge that their intention to scalp the tickets is something that’s “frowned upon” but argue that the tickets should be valid, since the opposite would undermine the use-case of NFTs as on-chain, decentralized tickets. That, or a refund should be issued.

They also highlight that the conference’s treasury — funds earned from ticket sales, sponsors and other initiatives over the years — is currently being used in decentralized finance (DeFi) protocols to earn yield. They argue that the use of funds in this way is reckless.

In response to these accusations, de Tychey confirmed that the funds — under the ENS name ass.ETH — are being used to earn yield. He said the majority of funds are in Convex and mainly used to generate yield on stablecoins, while some ether (ETH) is being used to take advantage of the current stETH discount. He said that this helps the conference to pay for bigger deposits at bigger venues as it grows.

De Tychey did acknowledge, however, that there is a risk of Convex going down. “We are taking this risk along with the rest of the ecosystem but we also have money in euros in our accounts at the bank,” he said.

As for the use of NFTs as tickets, de Tychey said he'd introduced them for the first time this year after many participants asked for it. Yet with the combination of ticket scalping and other issues — like credit card payments — that were caused by a lack of battle-tested NFT ticketing applications, he said it wasn’t worth it.

Next year, he added, “we will go back to no NFTs.”