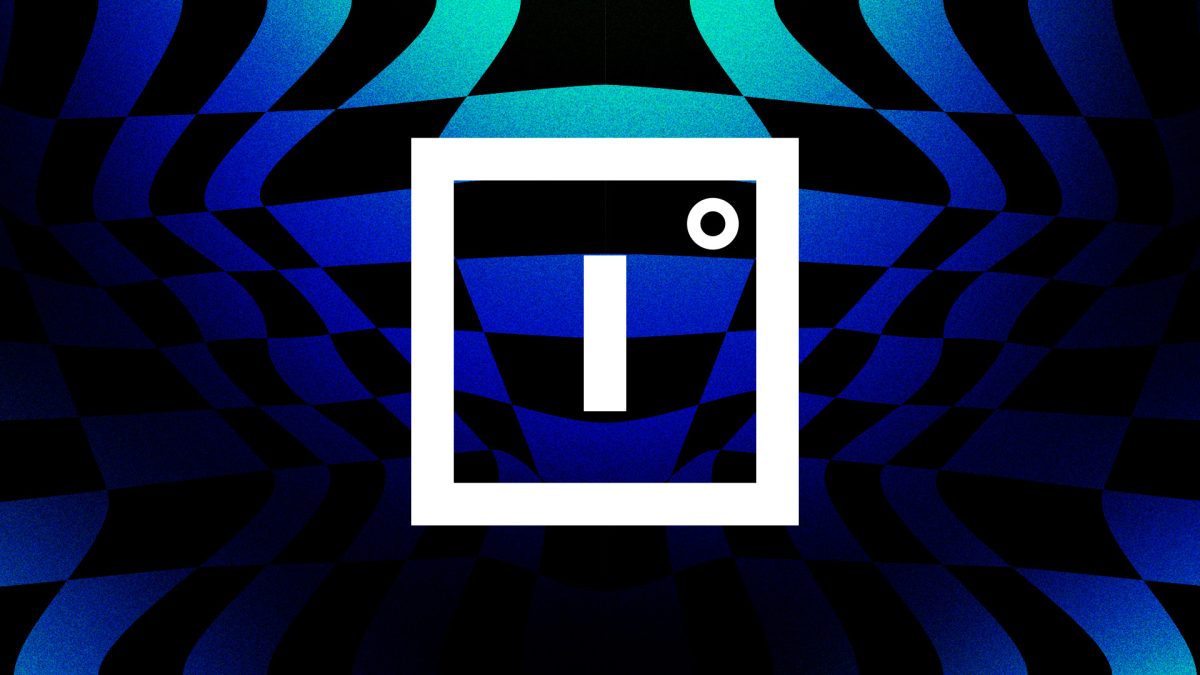 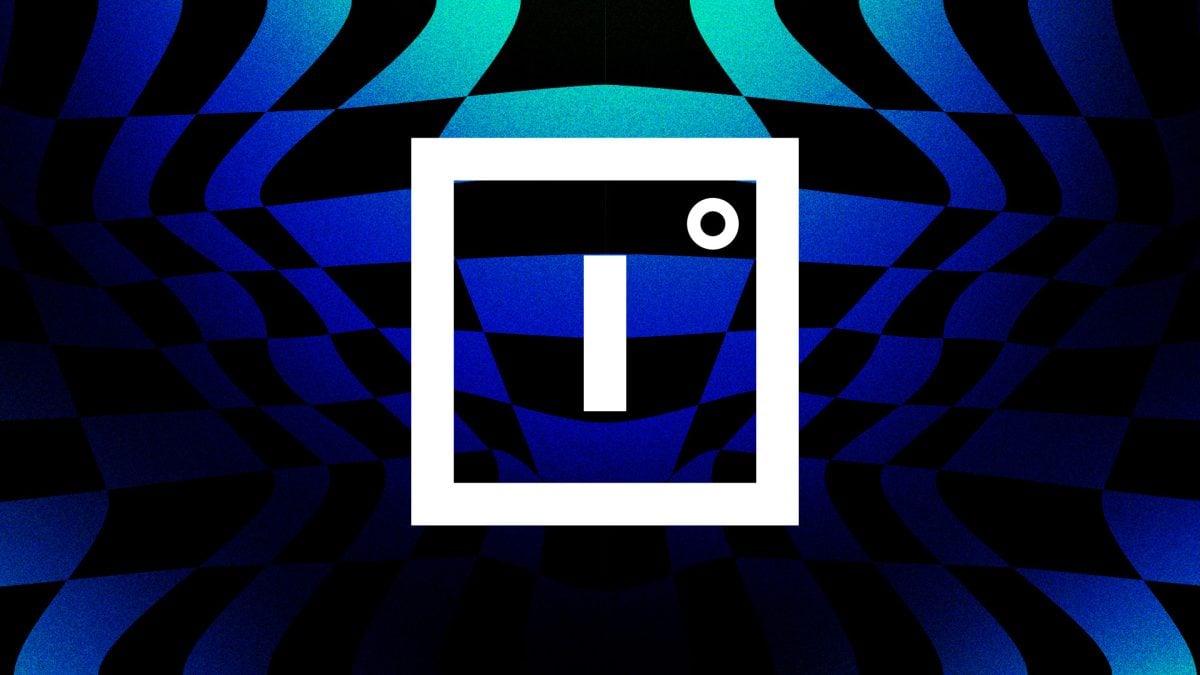 Herman Narula has been fascinated by online worlds and games his whole life. He says he’s part of a generation that decided it didn’t need to grow out of gaming. To him, the relationships he created within the games mattered. The things he did in them mattered.

A decade later, many believe the future of gaming is something called the metaverse. And Narula’s company is helping build one.

Narula is the CEO and co-founder of Improbable, a company that describes its mission as creating cutting-edge virtual worlds. Launched a decade ago in the UK, it’s worked quietly in the background on projects for about 60 different game publishers around the world.

Improbable has now teamed with Yuga Labs, the creators of Bored Ape Yacht Club, to build Otherside, which has been billed as Yuga’s own metaverse platform. Otherside is probably the most highly anticipated metaverse project since "metaverse" became a buzzword.

But how do you build a metaverse?

For years, Improbable has been focused on fundamental technical challenges of scale and complexity in gaming worlds. Now its challenge is to solve a similarly complex set of challenges in the metaverse — and help Yuga’s project live up to the hype.

From Second Life to the metaverse

Narula met Improbable’s co-founder, Rob Whitehead, a decade ago while both were studying at Cambridge University in the UK. At the time, Whitehead was paying his way through college selling items in the online game Second Life — he was a “Second Life arms dealer,” according to Narula.

Both computer science majors and keen gamers, Whitehead and Narula wanted to know why there were limits to the complexity of the games they played. Why couldn’t you have more people? More objects? What was stopping gaming from scaling?

When they graduated in 2013, they launched Improbable to tackle this issue alongside a third co-founder, Peter Lipka. For the first year, the company was four people working out of Narula’s house.

From the outset, what Improbable wanted to do was to create large-scale gaming and bring massive numbers of players into a single world. Though games have advanced massively in terms of their visual effects, they remain limited in the amount of information that can be exchanged between different players and entities in the game. It’s a complicated data and networking problem.

Narula explains that adding ten more players to a game means one hundred times more data is sent from the server to clients. You need to render huge numbers of animated characters on screen, each with unique animation states and potential customizations. You need to build a server architecture that can handle the density of the game logic, AI and physics of a world while the development experience remains recognizable to designers and programmers. You need server structure that can scale and adapt to changing computer requirements. And it all needs to happens at once.

“As fresh grads from Cambridge, we naively thought that we could solve this problem really quickly. We thought it would take us about a year. But it took about nine years to build the solution that we imagined,” Narula says.

The technology Narula and Whitehead have developed is built to handle low-latency, high-volume, high-throughput data replication. This means potentially 10,000 players can join a single virtual space with increased levels of simulated content.

“To date, a key piece of the story — people — has so often been missing from virtual worlds and the technology that powers them. You’ll see virtual events where the performer’s not actually there, or where only 50 people are in the audience, because almost everyone is watching online,” John Wasilczyk, VP of Improbable Games Studio, wrote in a blog post following the event. “These obstacles create barriers to interaction and creativity.”

Improbable focused on making “real” interactions at the concert possible. Fans could respond to AleXa calling at them, wave glowsticks — a mainstay at K-pop shows — and could hear the roar of the crowd.

Narula says that Improbable had to build a technical system for allowing one person to talk to thousands at low latency “completely from scratch” because there was no off-the-shelf solution. “Even things like Twitch usually have a few seconds of delay,” he says.

Yuga Labs has revealed little so far about Otherside other than it will feature Yuga’s Bored Apes and other characters. Like other virtual world platforms like Decentraland and The Sandbox, people can own NFT-based parcels of digital real estate. An auction for virtual plots of land, called Otherdeeds, netted $317 million in when it launched in April.

That same weekend, Improbable revealed its role in helping develop “a MetaRPG universe where the players own the world, where any NFT can become a playable character, and thousands of people can play together at the same time."

Narula says Improbable has also helped make sure that the platform will be accessible from a range of devices. The firm has developed a new approach based on machine learning that he says will open Otherside even to mobile phone users on less than perfect connections.

On July 16, Yuga Labs and Improbable will hold the first “trip” into Otherside, so called as it is only open to “Voyagers” (you become a Voyager by holding an Otherdeed). It’s a chance for people to finally spend time in the virtual world.

Still, the full development of the platform will take years, Narula says.

The first trip is not a demo of a finished product, but a look at the groundwork Improbable has helped lay. The idea is that much of what Otherside ultimately becomes will be the work of the community. Of the whole collection, 15,000 Otherdeeds are reserved for those who take up the challenge of building on Otherside.

Yet there’s always a risk that Otherside will suffer the same fate as many other metaverse projects: empty lots worth thousands of dollars and nary a person in sight.

“The reality is that right now there are maybe a couple of thousand people inside all of the crypto metaverses put together. The experiences don’t really appeal to people,” says Narula.

Improbable is aiming to get beyond the metaverse hype. Otherside, he says, "could be the beginning of really showing the general public why the metaverse is worthwhile.”