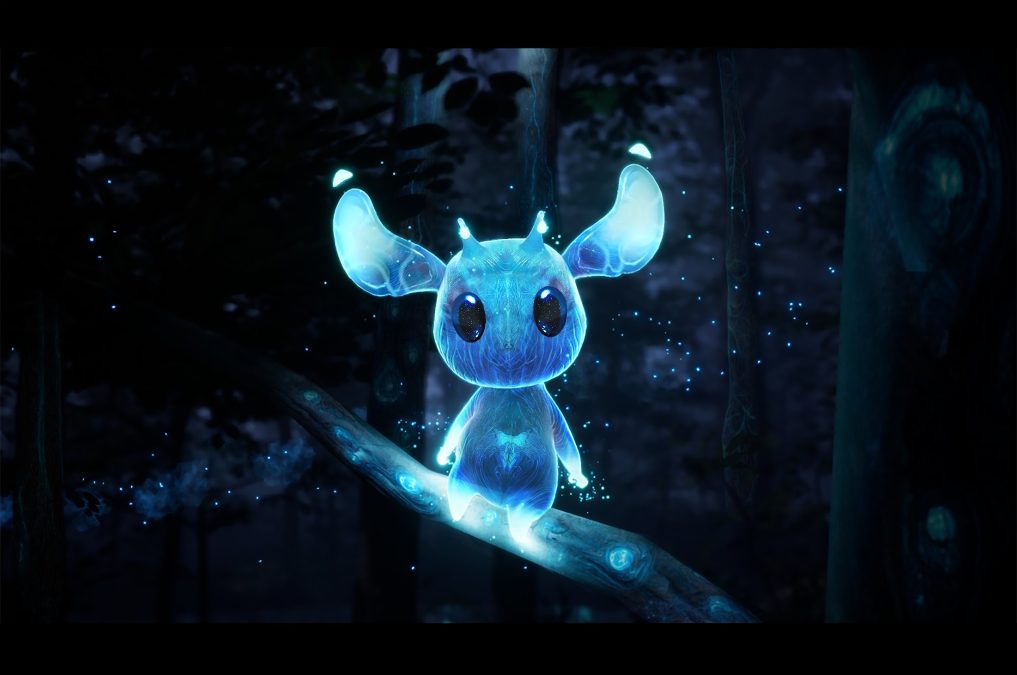 Los Angeles-based game studio Arrivant is taking its Project Eluüne: StarGarden title cross-chain and will launch on Polygon in addition to its current home on Solana.

The team cited Polygon’s “dedication to sustainability” and “recent hirings of AAA talent” as motivating factors. In a statement, it confirmed that the move was decided before the Slope exploit on Solana last week, and that it plans to operate across multiple chains going forward.

“We believe Polygon is building an environment well-suited to welcome the next generation of gamers into the space. While we are planning to become a cross-chain project serving players wherever they want to play, we are quite confident many of them will be choosing to play on Polygon,” said Arrivant CEO Cedric Gamelin.

Founded in early 2020 by Gamelin, Meghan McWilliams and Ramin Shokiradze, Arrivant also announced it is finalizing a $5 million seed funding round at a valuation of $35 million. C2 Ventures led the round, with participation from Polygon itself, 6th Man, Lightspeed and others.

It will use the funding to scale its team and focus on delivering early access to the game by the first quarter of 2023.

Project Eluüne allows players to recruit, craft, train, upgrade and merge creatures in a fantasy world made up of floating islands named StarGardens. The gameplay is designed round forming tribes — think guilds or clans — and will also feature Soulbound non-fungible tokens (NFTs).

According to research from The Block, Polygon Studios were the third most active blockchain investors in the second quarter of 2022, after Animoca Brands and Coinbase Ventures. Solana Ventures, which was previously among the busiest investors, has dropped out of the top 10.

Despite the market downturn, interest among investors for gaming projects is not easing. Among the top ten most active blockchain investors, gaming accounted for 47% of investments in the most recent quarter.

As of July 8, Polygon was the third-largest chain for hosting blockchain games with 198, followed by Solana with 102. However, the charts are topped by BNB Chain with 618 and Ethereum with 382.