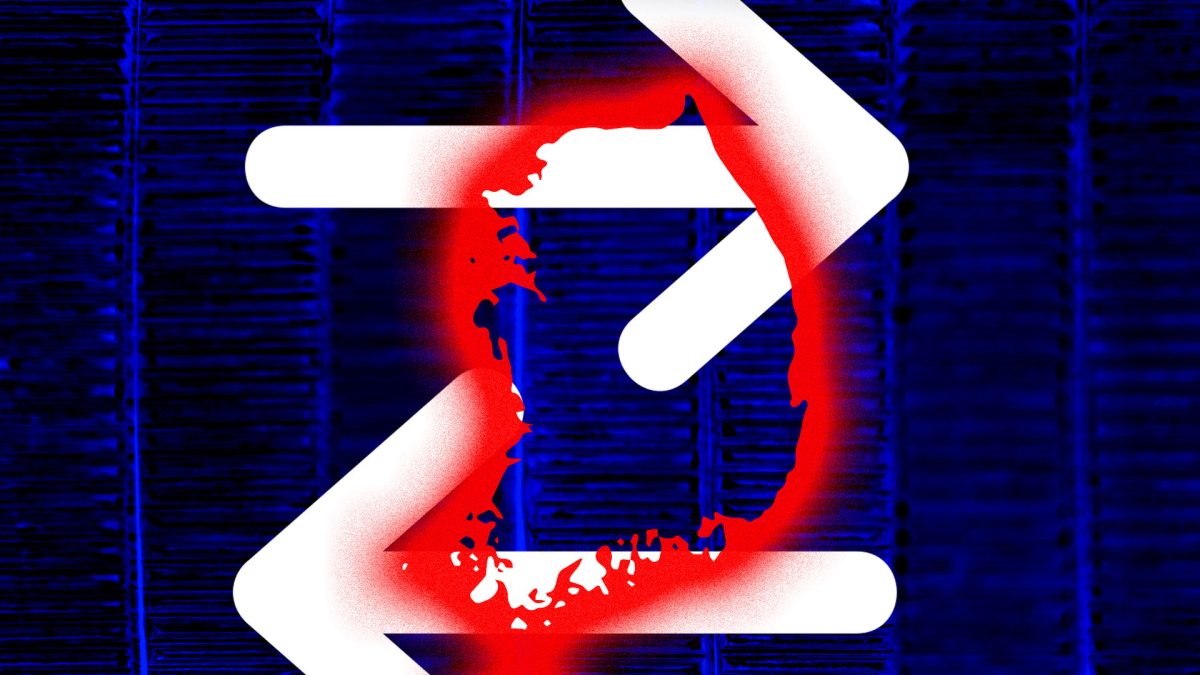 About 75% of violations of the country’s Foreign Exchange Transactions Act so far this year have involved cryptocurrency. Seoul Daily News reported that many of the crimes were linked to “hwanchigi,” the practice of illegally transacting funds between South Korea and overseas.

The practice of hwanchigi has been linked to the "kimchi premium," the gap in cryptocurrency prices on Korean exchanges versus exchanges globally which usually affects bitcoin. Seoul Daily News cited this trading practice in its report on Tuesday.

Two people are facing prosecution and seven face fines, while the remaining seven are being investigated further, Newsis and the Seoul Daily News report. One of the people facing prosecution, referred to as "Mr. A," is suspected of establishing several ghost companies in order to send funds abroad. In reality, Mr. A was importing cryptocurrency from abroad and reselling it on the South Korean market at a higher price – due to the kimchi premium, discussed here.

The second suspect, "Mr. B," received 400 billion won ($298.2 billion) from 70 people wishing to purchase cryptocurrency. Mr. B would then send the money back overseas as import trade proceed, through his own company.

Both prosecutions stem from investigations that have been underway since February, carried out by Seoul customs authorities.

At present, the price of bitcoin on South Korean exchange Upbit is $20,263, considerably higher than Coinbase, on which it is $20,032, according to data. 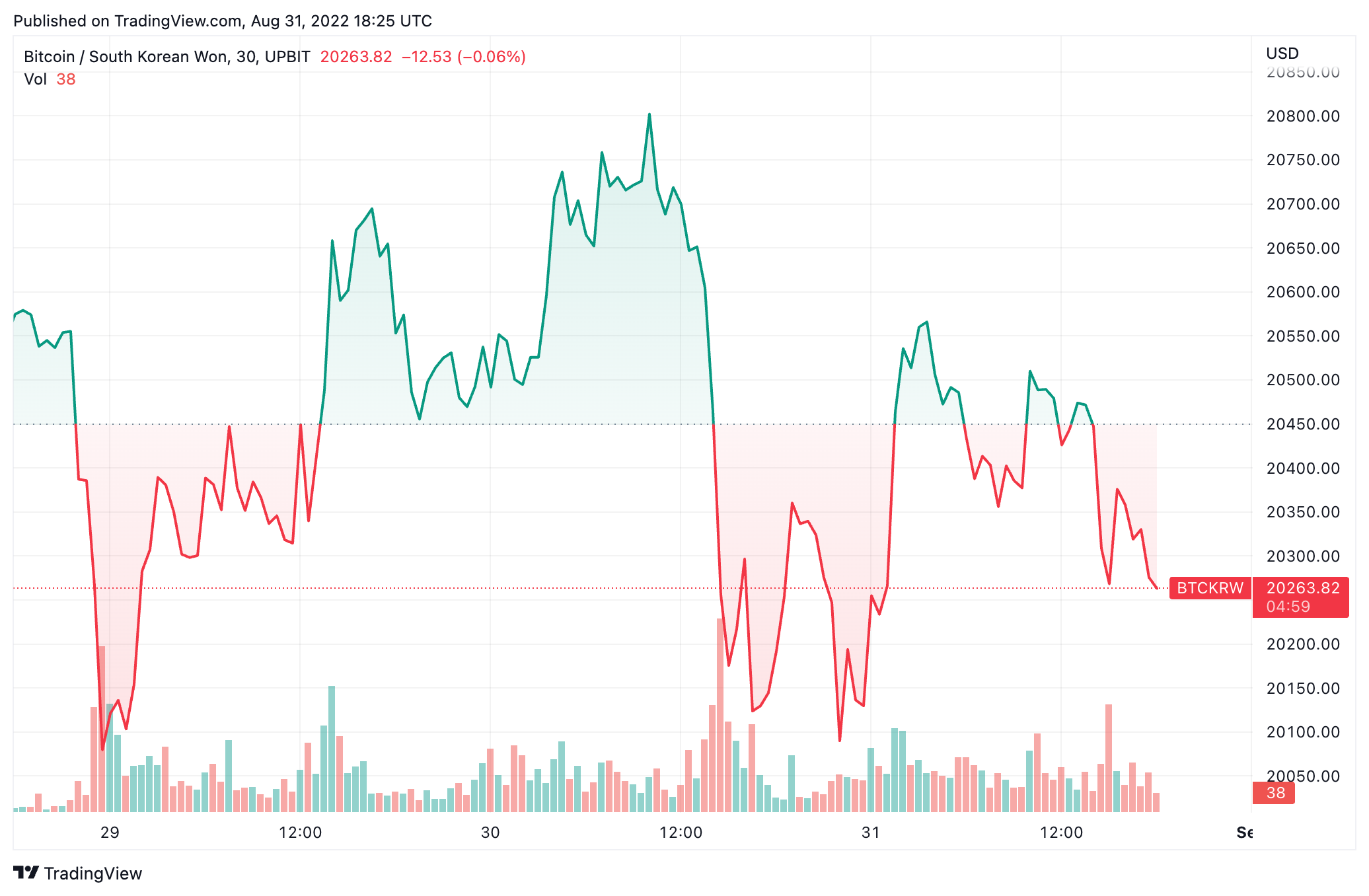