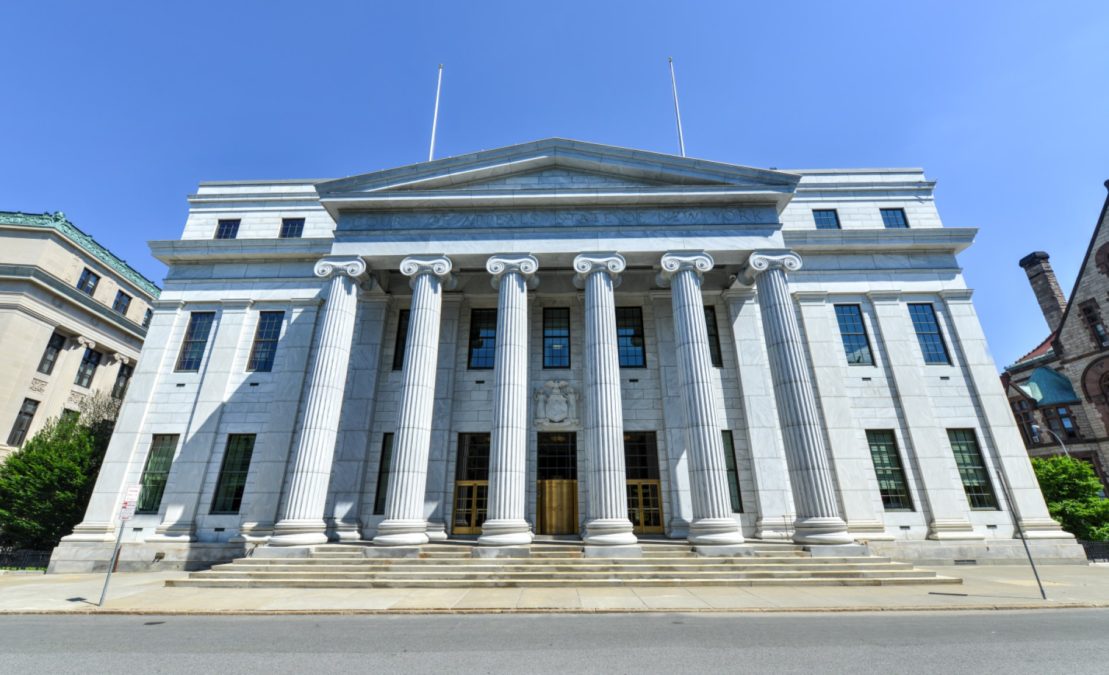 The lawsuit centers on a novel argument: Whether the U.S. government can target recurring code for national security purposes. The employees filed their suit in the U.S. District Court for the Western District of Texas.

“People, or entities, or properties are fair game. Code is not,” Paul Grewal, Coinbase‘s chief legal officer, told The Block.

The case comes exactly one month after the U.S. Treasury Department's Office of Foreign Assets Control (OFAC) added Tornado Cash to its specially designated nationals list, saying the decentralized crypto mixer "has been used to launder more than $7 billion worth of virtual currency."

The most prominent illicit user alleged by the sanctions office was North Korea's infamous (and already sanctioned) Lazarus Group.

The suit features six plaintiffs, two of whom are Coinbase employees. The exchange sought individuals who used Tornado Cash and would claim injury shortly after the sanctions went into effect. Some of plaintiffs say they used the privacy-oriented digital currency to donate to Ukraine.

Coin Center, a non-profit advocacy group, has also said that it’s preparing its own court challenge. But Coinbase was the first to take the unusual step of an American company challenging Treasury sanctions.

“We are not pursuing this claim lightly,” said Grewal. “We have a very healthy respect and good relationship with [OFAC].

“In this particular instance, we had a difference of opinion,” Grewal added.

Core to the plaintiffs' argument is the status of the sanctioned smart contract addresses. Although OFAC has been designating wallet addresses as sanctioned for years now, the Tornado Cash sanctions include smart contracts, code that in theory runs in perpetuity — or until the last Ethereum validator goes offline. A smart contract cannot represent itself in court, which complicates the question of standing typical in a lawsuit. Proponents compare them to public utilities rather than financial institutions.

“We think there are ways to draw a distinction here between individuals who are acting in accordance with the law and people who are violating the law and should be prosecuted,” Grewal added.