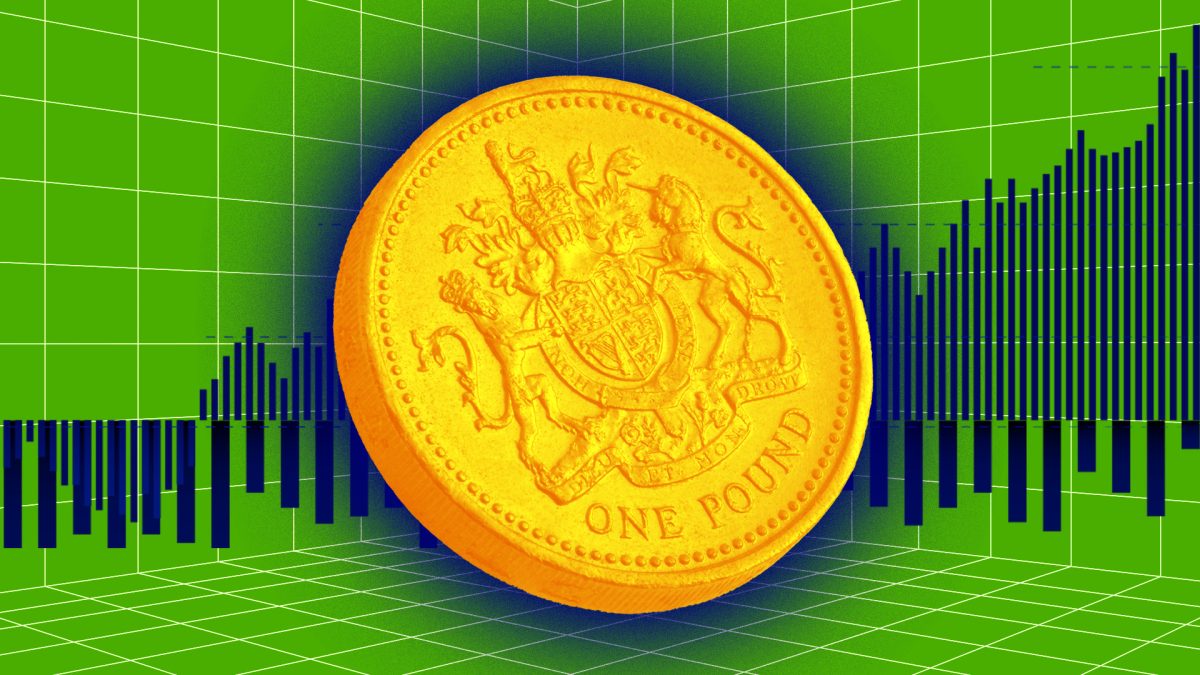 Fnality International, the London-based blockchain payments firm backed by a bevy of big banks, is pitching investors for a Series B fundraise.

The company is looking for £50 million ($56 million), the same amount raised through its Series A round in June 2019, a person with knowledge of the matter said — adding that Broadhaven Capital Partners, the investment bank, is assisting with the raise. Another person close to Fnality said that a U.S. buy-side firm and a mid-tier investment bank have already quietly invested, but refused to name them due to commercial sensitivity.

“Following on from its successful Series A investment round, Fnality is currently raising funding as part of an ongoing Series B investment round. Full details will be provided by Fnality upon the completion of the round,” a spokesperson for Fnality International said. They declined to comment on the value of the raise.

In March this year, Belgium-based securities settlement firm Euroclear announced that it had bought a small stake in Fnality.

From USC to Fnality

Fnality first made headlines as a consortium of banks — spearheaded by UBS — focused on how to use blockchain technology and tokenized assets to settle trades. At that time, the initiative was known as Utility Settlement Coin (USC). Its Series A round in June 2019 also marked the formation of Fnality as a commercial entity, which was billed as the next phase of the project.

At that time, Fnality’s stated goal was to create a network of wholesale blockchain-based payments systems denominated in five currencies: U.S. dollars, Canadian dollars, euros, British pounds and yen. In each case, tokenized currencies would be fully backed by fiat currency held by the relevant central bank in whichever country Fnality set up one of its systems. The issuance and redemption of bonds is one example of a potential use case for Fnality’s payment rails.

The following year, in April, the Bank of England (BoE) announced it would allow innovators to access central bank money through so-called omnibus accounts, in order to “support a greater range of payment systems.” Fnality quickly announced in a blog post that it had applied for access.

In February this year, Fnality ran a proof-of-concept for issing a tokenized security on Ethereum, with Fnality handling the payment part of the process. NatWest and Santander were involved as issuer and investor, respectively. Fnality’s CEO Rhomaios Ram, who previously spent over 19 years at Deutsche Bank, said at the time of the test that the firm was on track to finally launch its payment system in October 2022, thanks in part of the rollout of the BoE’s omnibus accounts.

The pace at which the project develops is, at present, largely determined by its ability to secure the green light from regulators. Despite the delays, the person close to Fnality said that the latest £50 million fundraising effort is broadly in line with the funding plan drawn up at the company’s formation. The crucial next step is to get its payments systems up and running.

Fnality is not the only bank-backed company with dreams of rewiring financial markets using blockchain technology. R3, which also began as a bank consortium, has raised more than $100 million from institutional backers to develop its enterprise blockchain Corda. R3 recently announced that DTCC, the clearing and settlement group, built its alternative settlement platform Project Ion using Corda. Fnality also contributed to the initiative.