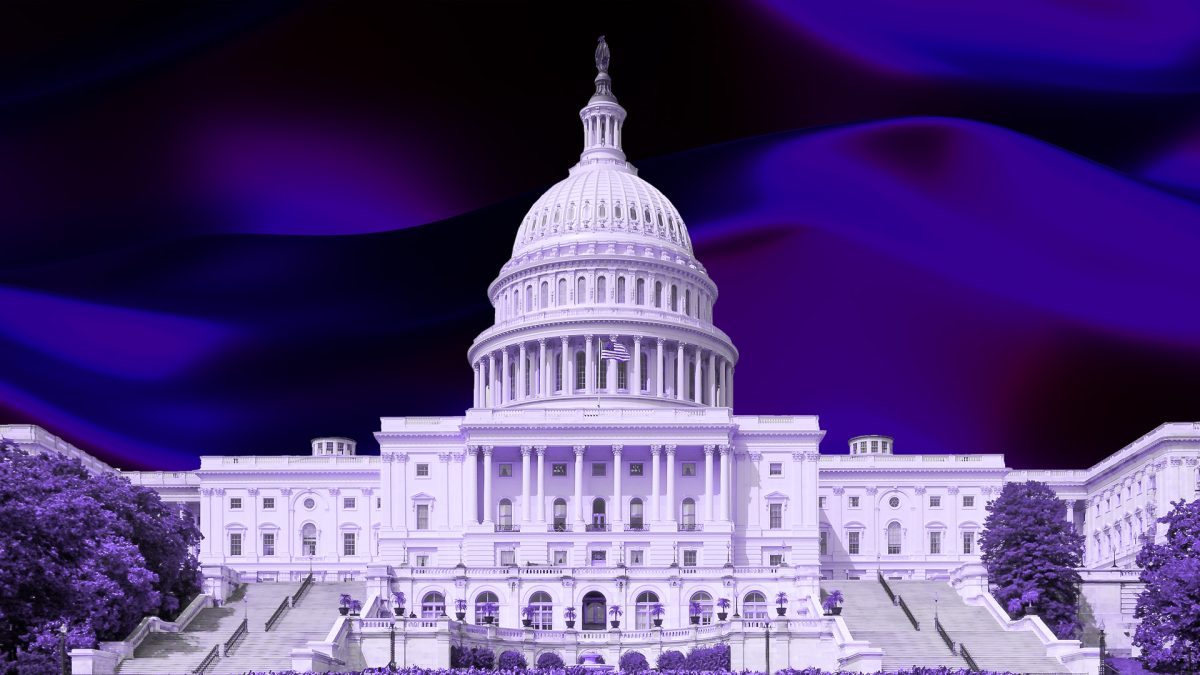 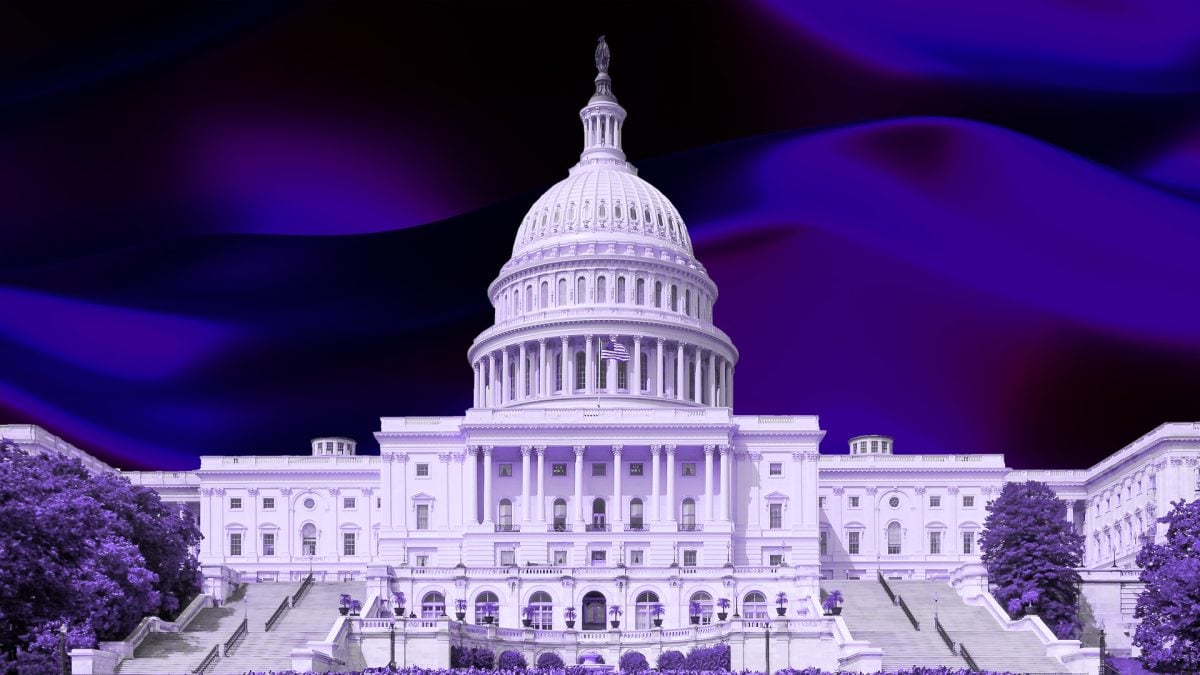 Prior to taking a senior role in Sam Bankman-Fried’s now-crumbling crypto empire, Singh's only political contribution was $2,700 to Rep. Sean Casten, D-Ill., in 2018. However, when Singh joined FTX in 2019 after a brief role at Alameda Research, he would go on to donate more than $13 million to Democrats after the 2020 elections, CNBC said, citing state and federal campaign records.

At least $8 million from Singh flowed to Democratic causes in the 2022 election cycle, including $1 million to support a political action committee (PAC) behind Joe Biden’s presidential bid, $2 million to support the Senate Majority PAC, a combined $4 million to Reproductive Freedom for All, and another $1 million to Mind the Gap, a super PAC founded by Bankman-Fried's mother, CNBC said.

A donation marked as coming from infrastructure company Prime Trust to the Democratic Part of Oregon PAC actually originated from Singh, The Oregonian reported.